Turkey’s economic programme under President Tayyip Erdogan is based on low interest rates, higher production and exports to achieve a current account surplus. It could be in jeopardy due to rising commodity prices and possible fallout for tourism revenues due to the conflict.

In a call with investors and economists, Kavcioglu said risks to tourism income stemming from the conflict could be managed, the meeting participants said.

Before Russia’s invasion of Ukraine a month ago, people from those countries constituted some 30% of foreign arrivals to Turkey, while they were also major trade and defence partners.

Since then, Turkey’s exports to Russia have halved and those to Ukraine have ceased, a central bank official said on the call.

According to the participants, the bank’s deputy governor Mustafa Duman said new inflation forecasts will be included in the bank’s scheduled report in April and inflation, which topped 54% last month, is seen back down near single digits next year.

In its January report, the central bank forecast inflation to fall to 23.2% at the end of this year while it also estimated it to fall 8.2 by end-2023 with the impact of the monetary and fiscal steps prioritizing lira.

The currency had declined 44% last year, mostly after a series of rate cuts, long sought by President Erdogan, which sparked a currency crisis and sent inflation to a 20-year high. The plunge could only be eased by central bank FX interventions and a government scheme to encourage lira deposits.

The lira is down more than 11% against the dollar this year, mainly due to the economic fallout from Russia’s invasion of Ukraine, and traded at around 14.85 against the dollar following the call, little changed from its close on Wednesday.

Higher commodity prices in Turkey due to its near-total reliance on imports to meet its needs is one of the main constraints on the economy. read more

Governor Kavcioglu also said that although the central bank has some concern over rising inflation, it does not think inflation inertia will occur and believes it will fall with positive developments in commodity prices, according to participants.

Last week, the central bank, kept its policy rate on hold at 14% and said disinflation should begin in part due to base effects and the resolution of the conflict. 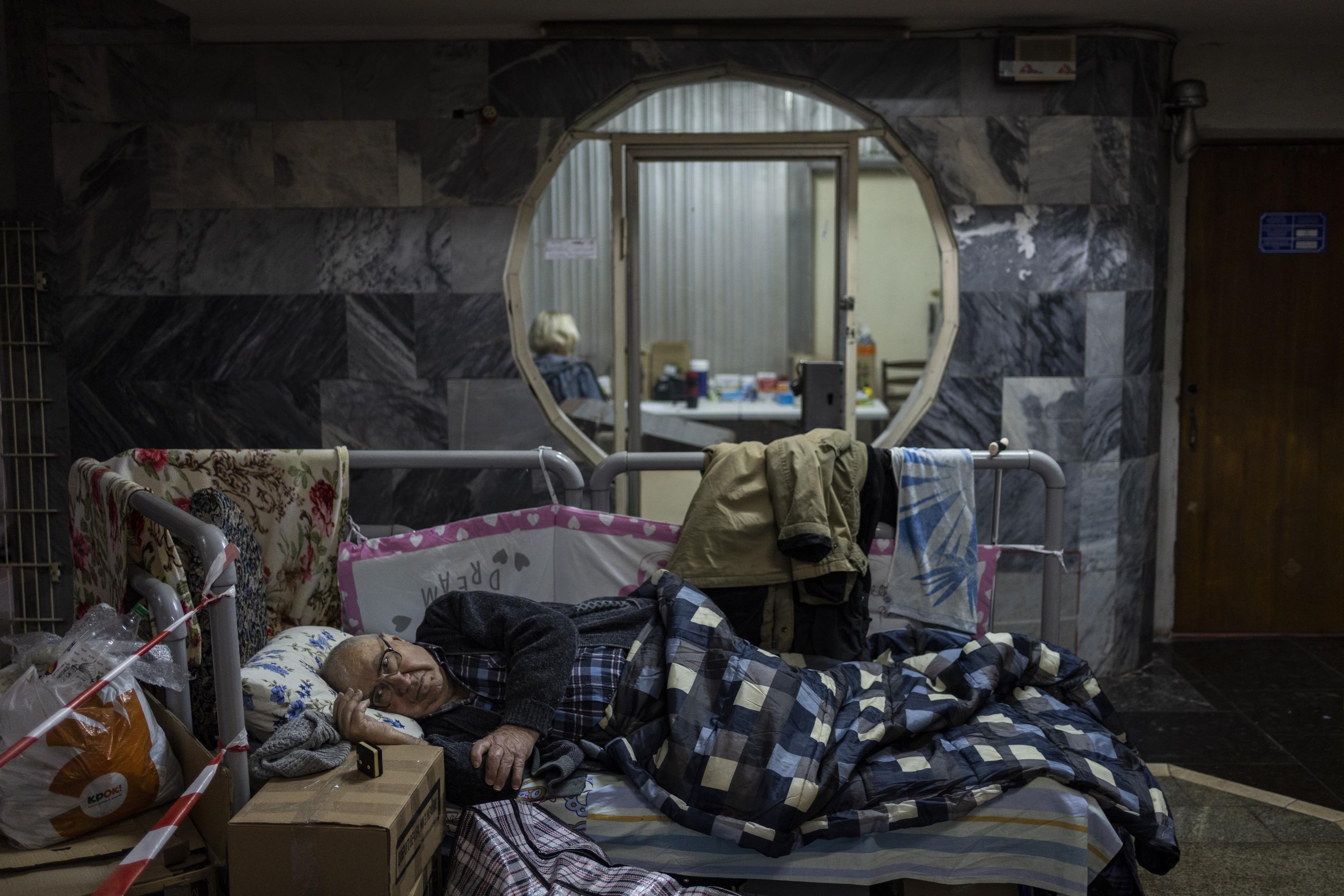 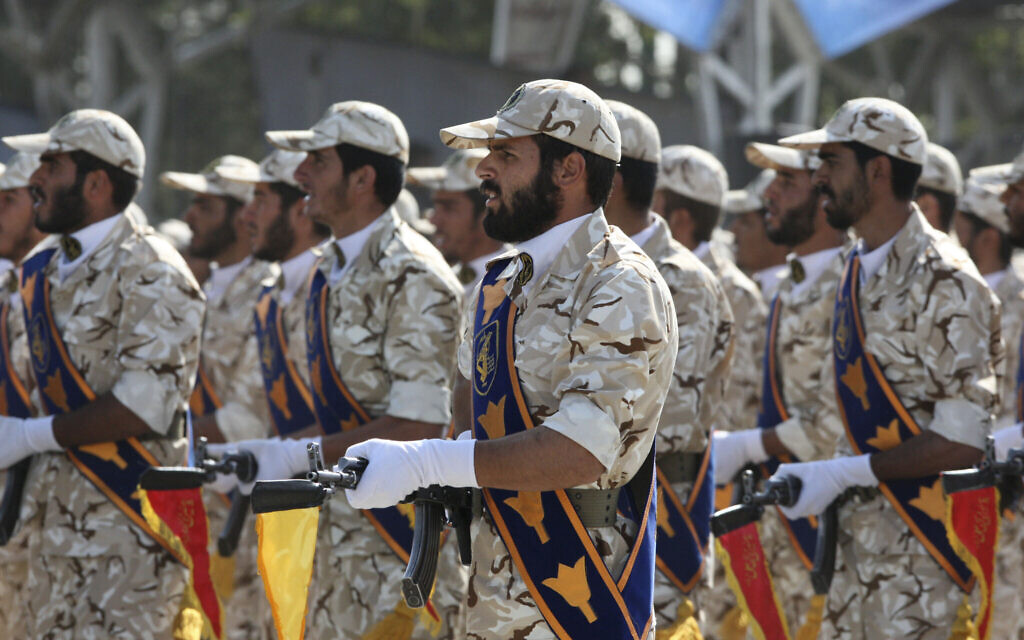 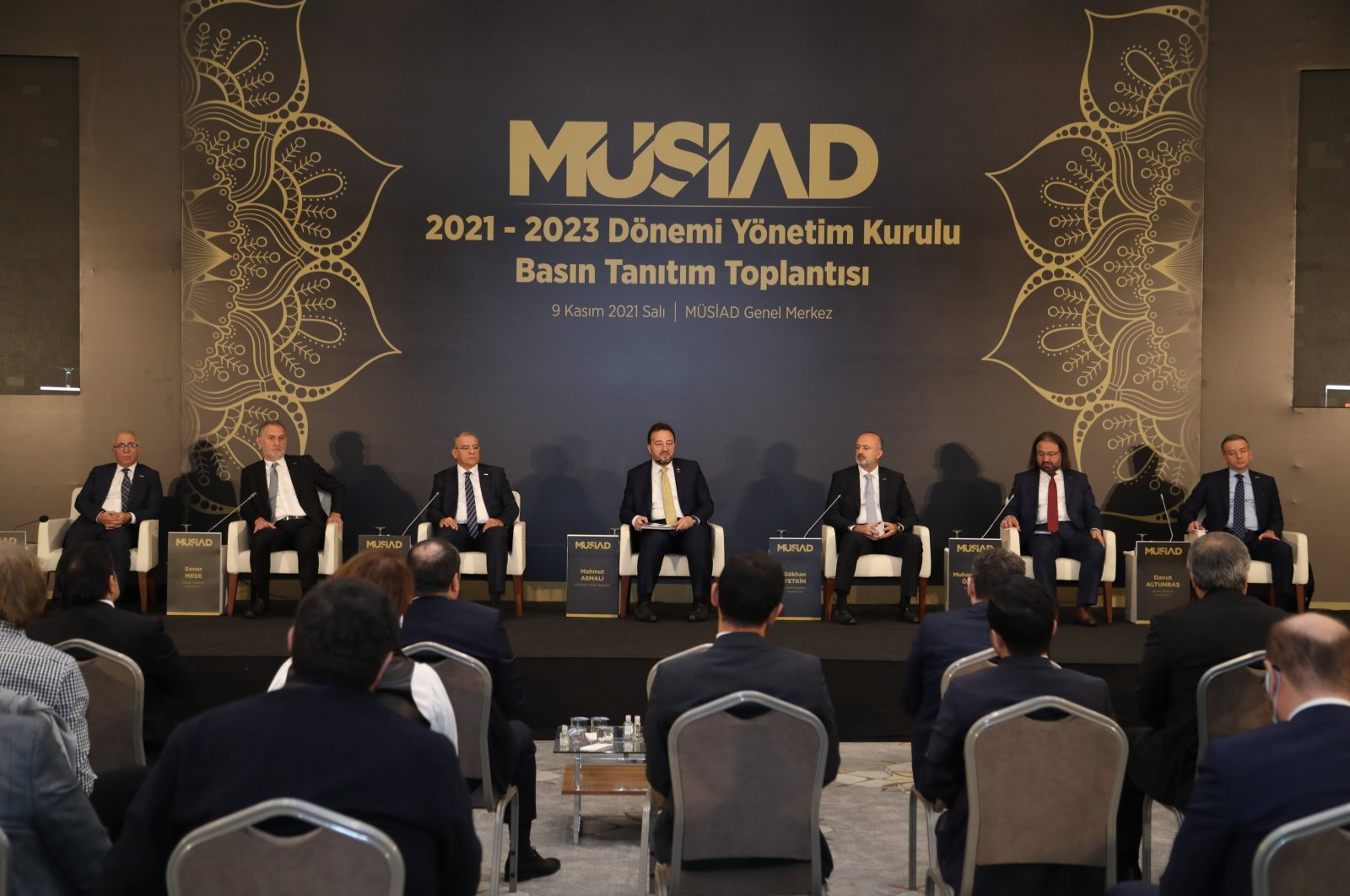