Yearly inflation in Turkey has hit 61.14%, climbing to a new 20-year high and deepening a cost of living crisis for many households

ISTANBUL — Yearly inflation in Turkey hit 61.14% on Monday, climbing to a new 20-year high and deepening a cost of living crisis for many households.

The Turkish Statistical Institute said consumer prices rose by 5.46% in March compared with the previous month. Yearly inflation was up from 54.44% in February.

The highest yearly price increase was in the transportation sector, at 99.12%, while the increase in food prices was 70.33%, according to the data. It was the biggest year-on-year increase since March 2002.

Rising prices are part of an economic crisis exacerbated by the COVID-19 pandemic. Meanwhile, Russia’s invasion of Ukraine has seen a surge in gas, oil and grain prices.

The central bank cut rates by 5 percentage points between September and December but they have remained unchanged at 14% this year.

The lira, which lost 44% of its value against the U.S. dollar last year, plunged to a record high of 18.41 against the greenback in December. The currency’s performance has fueled inflation in the import-reliant Turkish economy.

In an effort to soften the blow on households, the government has implemented tax cuts on basic goods and has adjusted electricity tariffs. 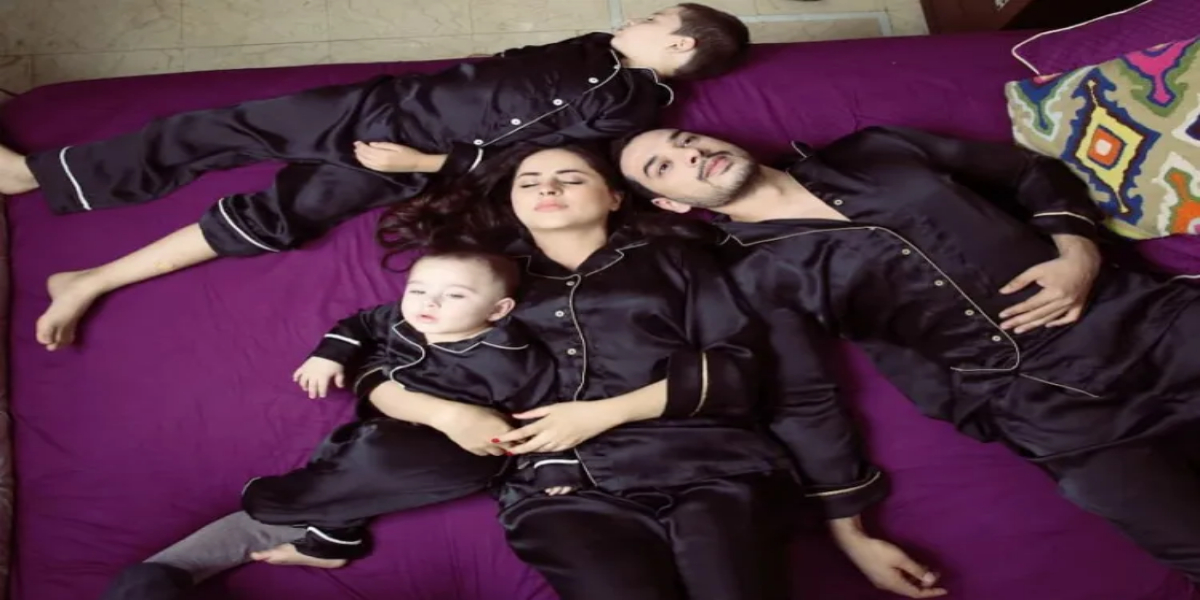 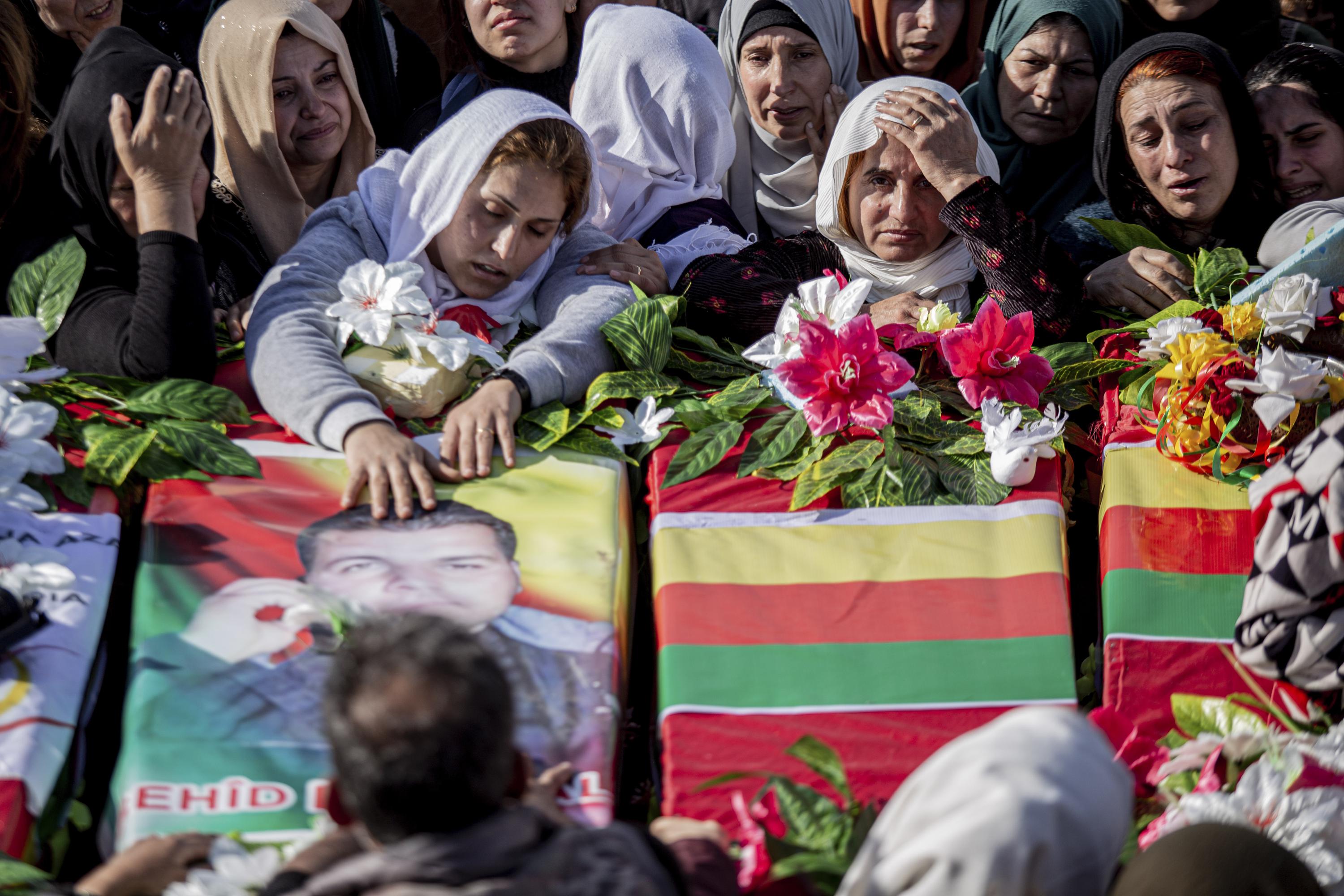