A Turkish flag is put in the barrel of an Armored Vehicle parked outside the parliament building in Ankara, Turkey, July 16, 2016. REUTERS/Baz Ratner

ANKARA, July 1 (Reuters) – Turkish President Tayyip Erdogan said he would approve possibly reinstating the death penalty if parliament were to send a bill on the matter to him, broadcaster NTV cited him as saying on Friday.

Erdogan’s justice minister said at the weekend Turkey would consider turning back the 2004 abolishment of capital punishment after the president earlier raised the issue in connection with the cause of wildfires. His nationalist ally Devlet Bahceli has backed the idea and said the penalty should extend to terrorism, rape, and the murder of women. read more

“If necessary, this should be brought back on the agenda and made into a debate. We should see what comes of this debate,” Erdogan was cited as saying.

“I said it before, if parliament makes such a decision as a result of our justice ministry’s work, I will approve this decision,” he added. 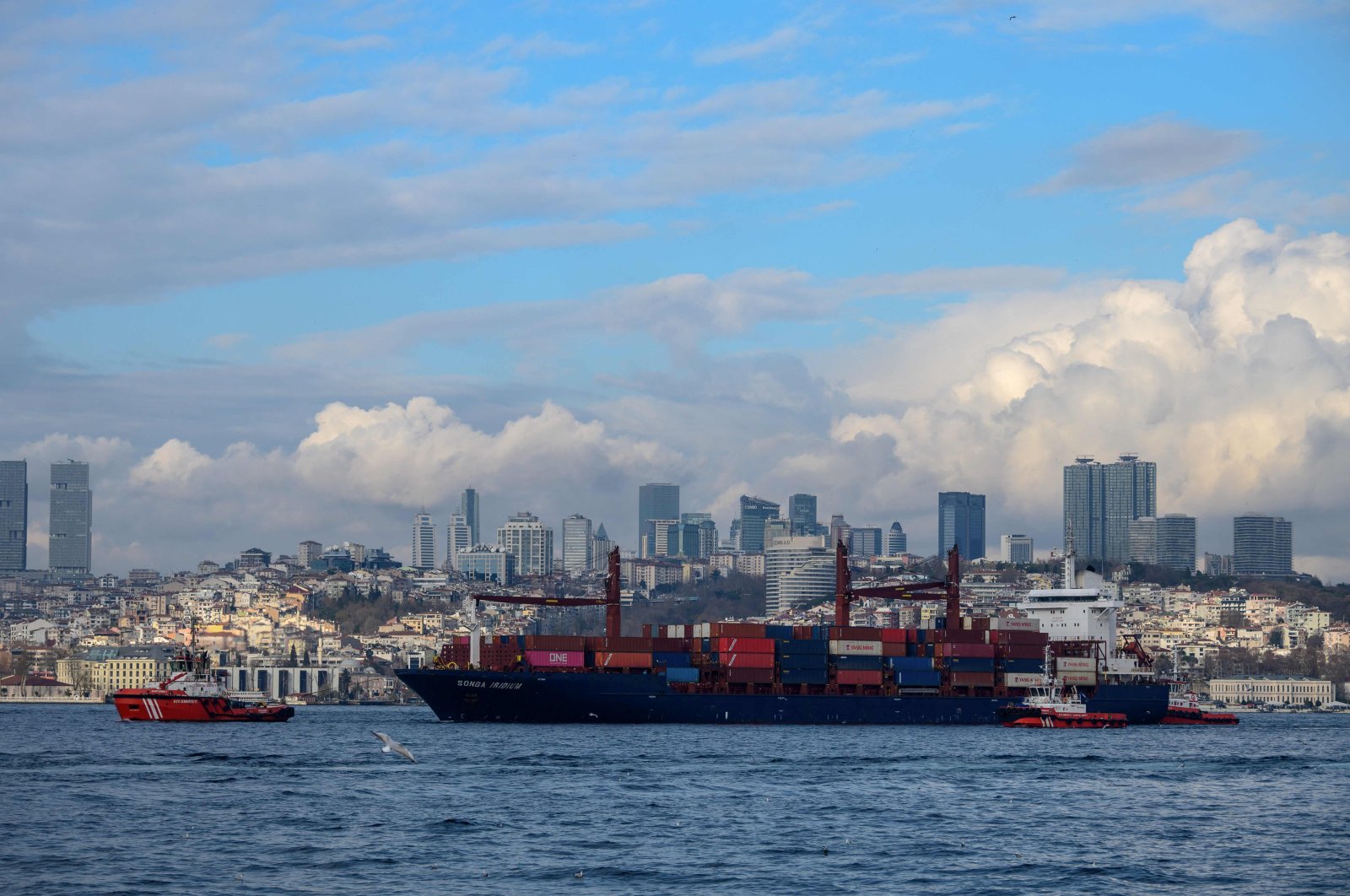 Opinion | NATO’s internal standoff is a gift to Putin