The Turkish Statistical Institute said consumer prices rose by 80.21% from a year earlier, up 0.6 percentage points from the previous month.


Independent experts say inflation is much higher than official statistics. The Inflation Research Group put the annual rate at 181%.


Russia’s invasion of Ukraine and the lira’s decline have stoked inflation. The lira has plunged over 50% against the U.S. dollar since the central bank began cutting rates.


The government says it hopes to lower interest rates to boost production and exports in a bid to reach a current account surplus.

(Only the headline and picture of this report may have been reworked by the Business Standard staff; the rest of the content is auto-generated from a syndicated feed.) 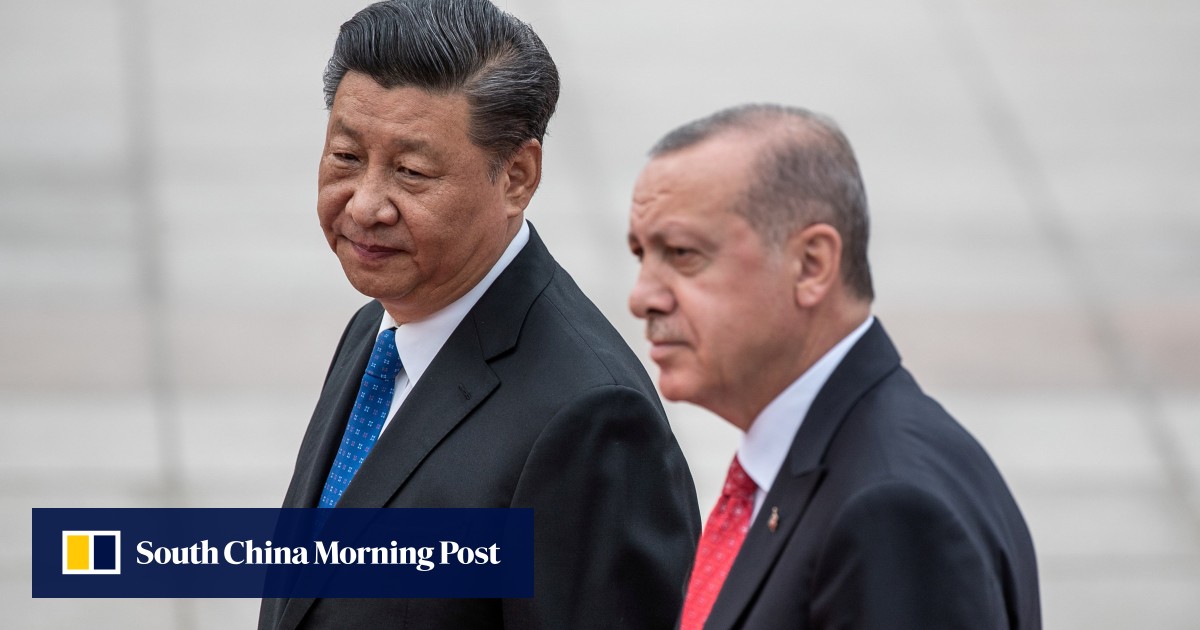