Turkey will amend the law penalizing restriction of the supply of goods and services to increase the prison term it stipulates, the Turkish justice minister said on Tuesday, in a bid to fight soaring inflation that hit 70 percent year-on-year last month.

Article 240 of the Turkish Penal Code says that “any person who causes an urgent public need by restricting the supply of certain goods or services shall be subject to imprisonment of between six months and two years.”

Justice Minister Bekir Bozdağ said the penalty in Article 240 will be imprisonment for one to three years after the change.

Turkish police previously made headlines for raiding dozens of warehouses on suspicion of stockpiling produce such as potatoes and onions as part of an “all-out war” against high inflation in the country.

Turkey’s economy is being tested by an earlier slump in the value of the lira that unleashed a surge in inflation.

The lira’s collapse has pushed up the cost of energy imports, and foreign investors are now turning away from the once-promising emerging market.

Russia’s invasion of Ukraine and the coronavirus pandemic have exacerbated the energy price spikes and production bottlenecks.

The rising cost of living has become a significant source of public discontent as President Recep Tayyip Erdoğan faces an election next year.

In the last general election, held in June 2018, the ruling Justice and Development Party (AKP) garnered a nationwide vote of 42.6 percent. However, public surveys have increasingly been showing the party’s public support to be slipping.

According to a survey conducted by İstanbul Economic Research in March, nearly 60 percent of Turks said their income was not sufficient to cover their expenses, with the figure including 40.7 percent of AKP voters.

Liked it? Take a second to support Turkish Minute on Patreon! 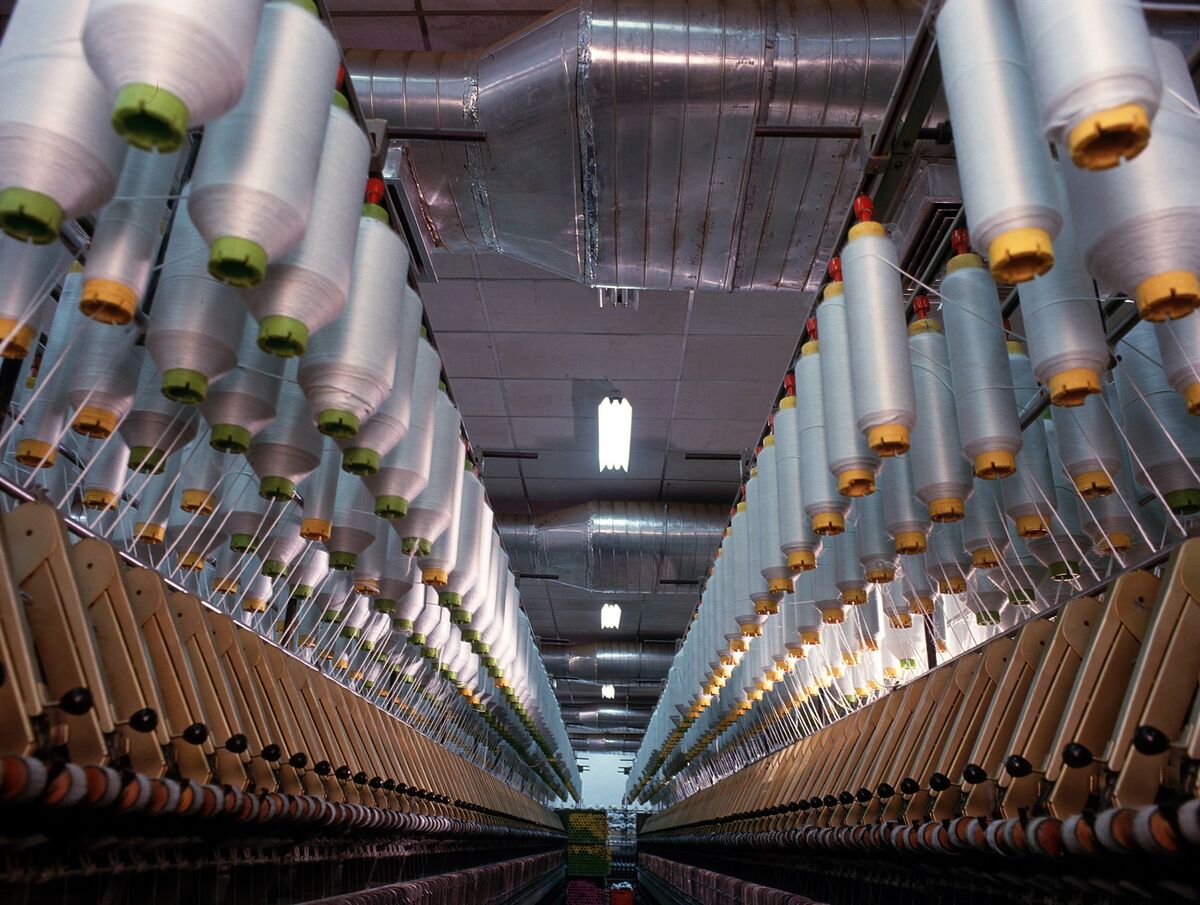