ISTANBUL, May 22 (Reuters) – Turkey’s foreign ministry summoned the ambassador of the United States on Sunday to convey discomfort over an alert the embassy published on its website related to an opposition rally in central Istanbul, foreign ministry sources said.

Thousands gathered for a rally on Saturday to protest the conviction of leading Turkish opposition politician Canan Kaftancioglu for insulting the president and the state. read more

The U.S. embassy in Turkey released an alert on its website on May 18 warning of possible police intervention during the opposition demonstration.

The foreign ministry sources said Ankara told Ambassador Jeff Flake that there were unfounded claims on the U.S. alert regarding the measures taken by the Turkish police forces during demonstrations.

U.S. embassy officials were not immediately available for comment. 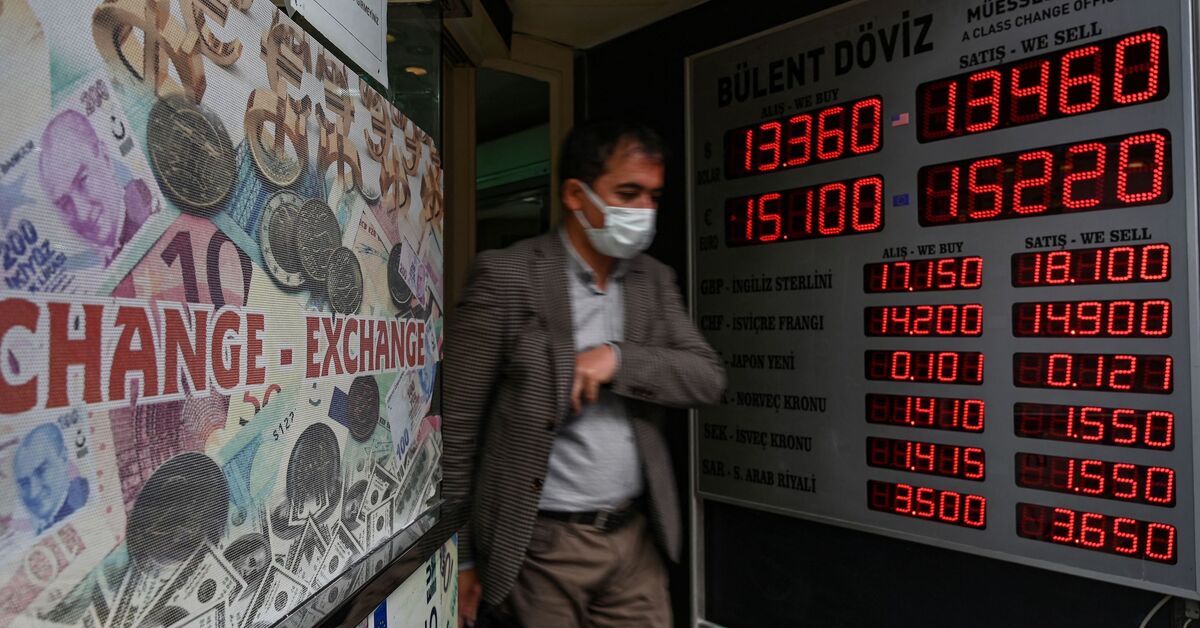