ISTANBUL, Aug 3 (Reuters) – The Turkish Energy Ministry said it is seeking to resolve a dispute between the parties involved in the construction of a $20 billion nuclear power plant by Russia’s Rosatom at Akkuyu in southern Turkey.

Akkuyu Nukleer, a Rosatom unit, said on Saturday it signed an agreement with TSM Enerji to undertake the remaining construction work at the plant after terminating a deal with Turkish firm IC Ictas. read more

IC Ictas said on Monday it had launched a legal challenge to the termination of the deal by Akkuyu Nukleer. TSM is owned by three Russia-based companies, according to the Turkish trade registry.

“Our ministry has taken the necessary initiatives to resolve the dispute between the parties,” the Turkish Energy Ministry said in a statement late on Tuesday.

“Our priority is to ensure that all contractors and employees who have been serving at the construction site since the beginning of the project do not suffer any grievances and that the project is put into service on time,” it said.

Akkuyu Nukleer, which is building four reactors at the Mediterranean site, did not give a specific reason for ending the deal with IC Ictas but said the contract with TSM would ensure work was completed by agreed dates and that workers were paid on time.

Ankara aims to start operating the first reactor at the total 4,800-megawatt plant before presidential and parliamentary elections in 2023. The plant is expected to produce up to 10% of Turkey’s electricity once all four reactors are in operation.

President Tayyip Erdogan has previously suggested that Turkey could work with Russia on the construction of two more plants. He is set to hold talks with Russian President Vladimir Putin in the Russian Black Sea resort of Sochi on Friday.

Reporting by Can Sezer; Writing by Daren Butler; Editing by Robert Birsel 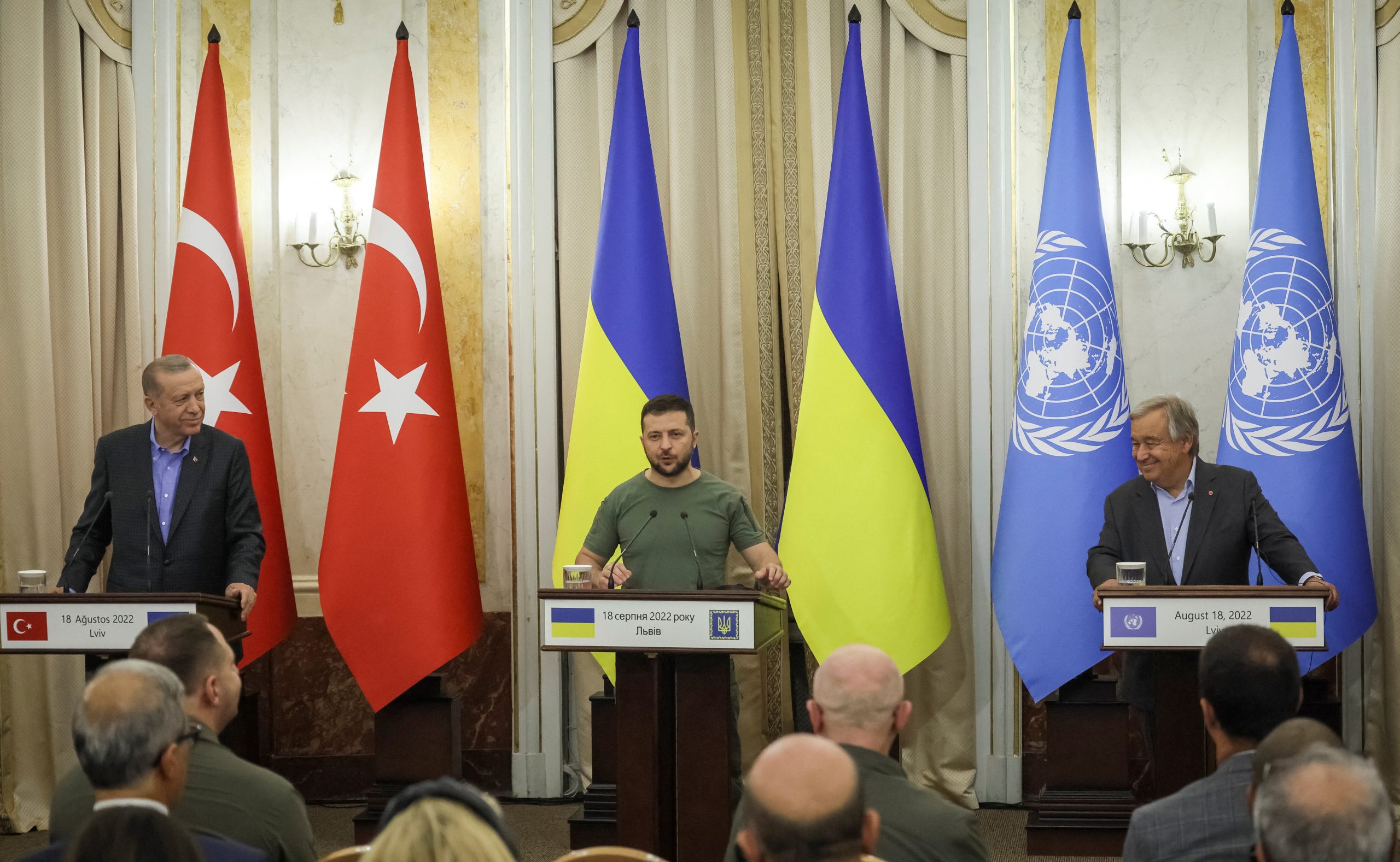