ISTANBUL, March 20 (Reuters) – Turkey’s foreign minister said in an interview published on Sunday that Russia and Ukraine were nearing agreement on “critical” issues and he was hopeful for a ceasefire if the two sides did not backtrack from progress achieved so far.

Russian forces invaded Ukraine on Feb. 24. President Vladimir Putin has called Russia’s actions a “special operation” meant to demilitarize Ukraine and purge it of what he sees as dangerous nationalists. Ukraine and the West say Putin launched an aggressive war of choice.

But Cavusoglu, who also travelled to Russia and Ukraine last week for talks with Lavrov and Kuleba, told Turkish daily Hurriyet that there had been “rapprochement in the positions of both sides on important subjects, critical subjects”.

“We can say we are hopeful for a ceasefire if the sides do not take a step back from the current positions,” he said, without elaborating on the issues.

Turkish presidential spokesman Ibrahim Kalin, speaking to al Jazeera television, said the two sides were getting closer on four key issues. He cited Russia’s demand for Ukraine to renounce ambitions to join NATO, demilitarisation, what Russia has referred to as “de-nazification”, and the protection of the Russian language in Ukraine.

Ukraine and the West have dismissed Russian references to “neo-Nazis” in Ukraine’s democratically elected leadership as baseless propaganda, and Kalin said such references were offensive to Kyiv.

Kyiv and Moscow reported some progress in talks last week toward a political formula that would guarantee Ukraine’s security, while keeping it outside NATO, though each sides accused the other of dragging matters out. read more

Kalin said a permanent ceasefire could come only through a meeting between Putin and Ukrainian President Volodymyr Zelenskiy. But he said Putin felt that positions on the “strategic issues” of Crimea and Donbas were not close enough for a meeting.

Russia annexed the Crimean peninsula from Ukraine in 2014 while part of the eastern industrial Donbas region was seized by Russian-backed separatist forces that year.

NATO member Turkey shares a maritime border with Ukraine and Russia in the Black Sea, has good relations with both and has offered to mediate between them.

It has voiced support for Ukraine, but has also opposed far-reaching Western sanctions imposed on Moscow over the invasion.

While forging close ties with Russia on energy, defence and trade and relying heavily on Russian tourists, Turkey has sold drones to Ukraine, angering Moscow.

Turkey also opposes Russian policies in Syria and Libya, as well as Moscow’s annexation of Crimea.

President Tayyip Erdogan has repeatedly said Turkey will not abandon its relations with Russia or Ukraine, saying Ankara’s ability to speak to both sides was an asset. 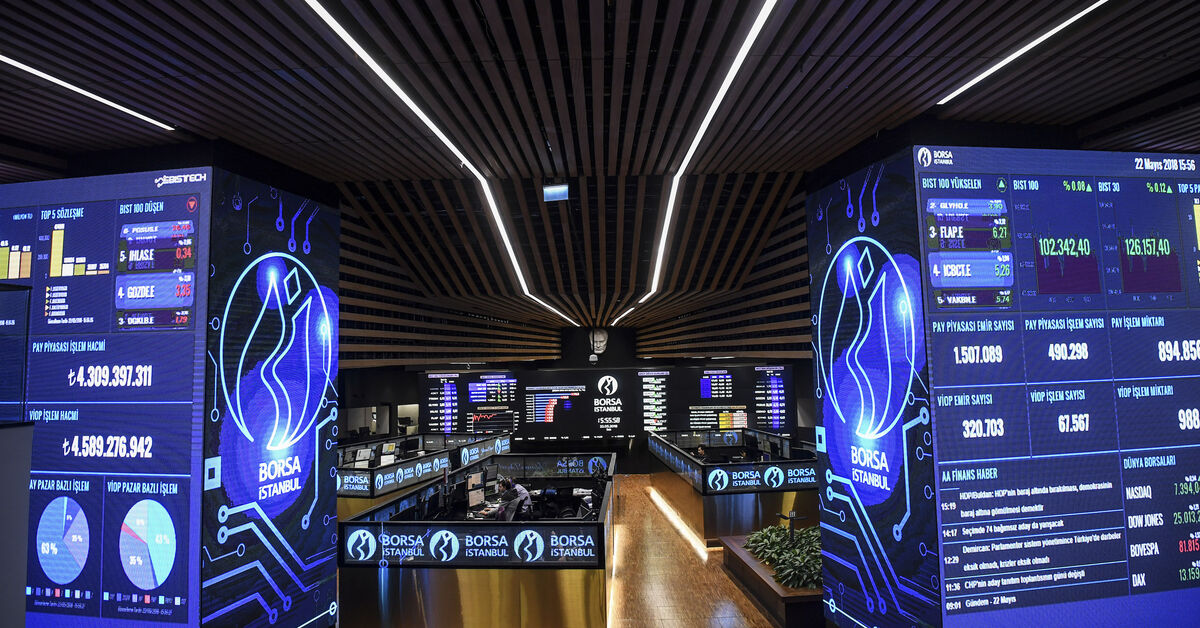 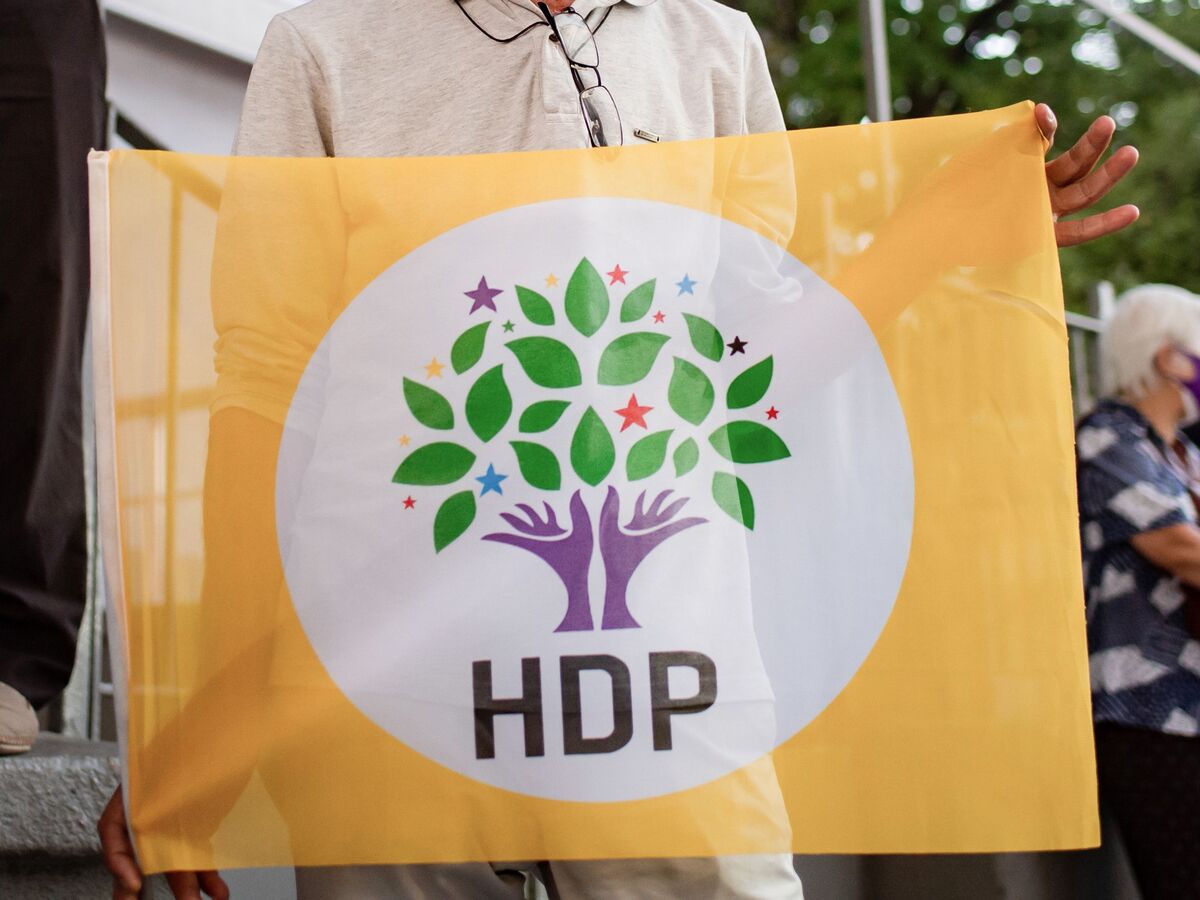