Paying an official visit to Georgia and meeting with his counterpart Irakli Menagarisvili Gul stated that Ankara gave huge importance to Georgia because it had a key role for stability of Caucasus.

Gul stated that the meetings were held in friendly athmosphere and he pointed out that resolution of Abhazia and South Osetia problems under the frame of peace was very important.

Gul stressed that he believed in that the Parliament elections in November 2 would be realized with people’s will and that poll would be done with success.

About Baku-Tbilisi-Ceyhan pipe-line, Gul stated that its construction had been continuing and it was planned to be completed at th end of 2004, in addition to this Sahdeniz-Tbilisi-Erzurum natural gas project was still on the agenda. 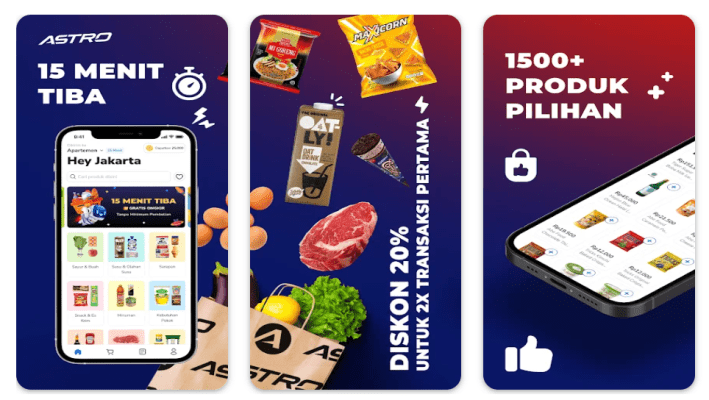