ANKARA ($1=17.93 Turkish Liras) — Turkey begins the modernization of its F-16 Block 40 and Bolk 50 with nationally developed systems. This was announced by the Chairman of the Presidency of the Defense Industry Prof. Dr. Ismail Demir. He answered the questions put to him in the program “Special on the record”, yesterday, August 10th.

According to Demir, the Ozgur program meets the needs of the Turkish defense and allows the integration of Turkish systems into the F-16. “We will definitely do the modernization of the F-16 ourselves. And we are doing very well. In addition, the mission computer and other avionics elements, which are fully equipped with national systems, can be put into service as a fully in-house system. There is no doubt that the F-16 Block 40 and Block 50 will receive this upgrade,” Demir said during the broadcast.

Prof. Dr. Ismail Demir is confident that the Ozgur program is fully suitable for the F-16 Block 40 and 50. This confidence is due to the already started modernization of the F-16 Block 30 under the same program. In June of this year, Turkey announced, that 35 F-16 Block 30 will be modernized under this program and are expected to leave the hangars at the end of the year.

The helmets of the Turkish pilots of the F-16 will also receive an upgrade, and it is expected that an integrated helmet targeting system, an indicator in the central cockpit, and a color multifunction display will be integrated.

Last but not least, Turkey intends to modernize the AESA radar. As BulgarianMilitary.com announced back in March this year, the new Turkish AESA radar, which is being developed by Aselsan, will be able to search at long distances [not specified] and will be able to track the intercepted target, as well as multiple targets [not reported how many]. The radar will show weather conditions, detect a target, and assist the pilot during air combat.

Turkish AESA F-16 radar will measure the distance from the ground to the manned fighter jet, or to the target, thus possibly assisting Turkey’s ground forces or air defenses. It will detect and track moving ground targets, determine altitude, have an integrated SAR band, navigation system, and land map, and will be able to search the sea.

According to sources, the radar will be able to participate in both air-to-air and air-to-ground missions, making it multifunctional. Aselsan says it will integrate local target recognition software.

As we reported in mid-July, Turkey is also thinking about arming its F-16s, but with national weapons. According to sources, by the end of 2022, Turkey plans to decommission its existing AIM-9 AIM-9X Sidewinder and AIM-120 AMRAAM, air-to-air missiles, replacing them with their locally produced equivalents Merlin [Bozdoğan] Within Visual Range Air-to-Air Missile [WVRAAM] and Peregrine [Gökdoğan] Beyond Visual Range Air-to-Air Missile [BVRAAM].

According to some Turkish media, the Peregrine BVRAAM was successfully fired from the wing of a Turkish F-16, and all indicators, effective actions, and final results in terms of the missile’s radar, its guidance, unlocking the target, and hitting the target were performed flawlessly. This is the final phase in the development of the missile and mass production is ahead, Turkish media commented, citing sources from the Turkish Ministry of Defense.

BulgarianMilitary.com recalls that nearly two years ago, the Turkish F-16 tested the effectiveness of the other missile – the Merlin WVRAAM, which is an in-sign version and also met the requirements of the Turkish Air Force.

Follow us everywhere and at any time. BulgarianMilitary.com has responsive design and you can open the page from any computer, mobile devices or web browsers. For more up-to-date news, follow our Google News, YouTube, Reddit, LinkedIn, Twitter and Facebook pages. Subscribe to our Newsletter and read our stories in News360App in AppStore or GooglePlay or in FeedlyApp in AppStore or GooglePlay. Our standards: Manifesto & ethical princliples. 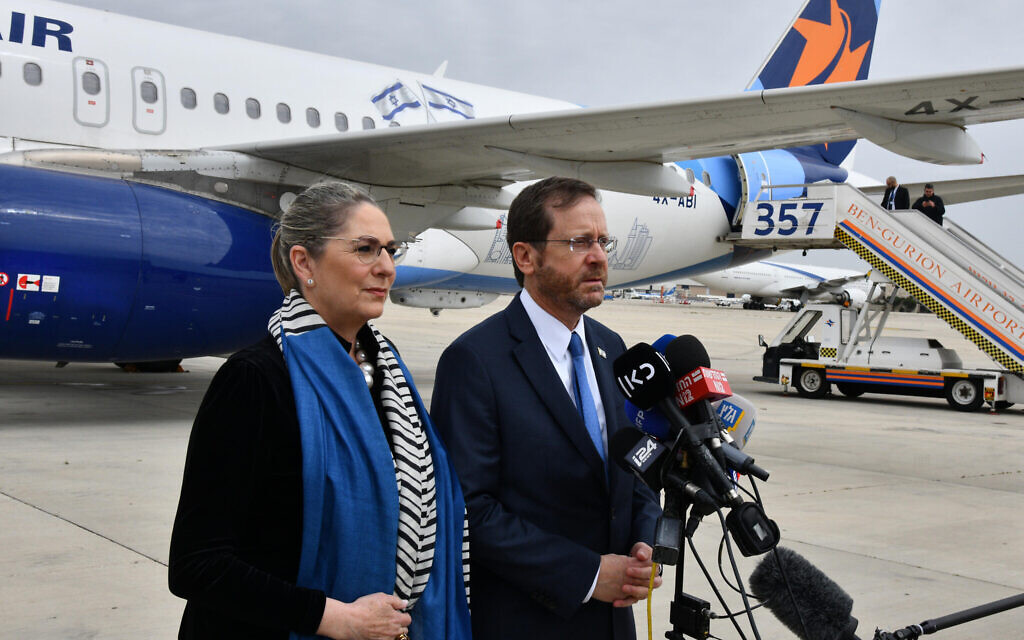 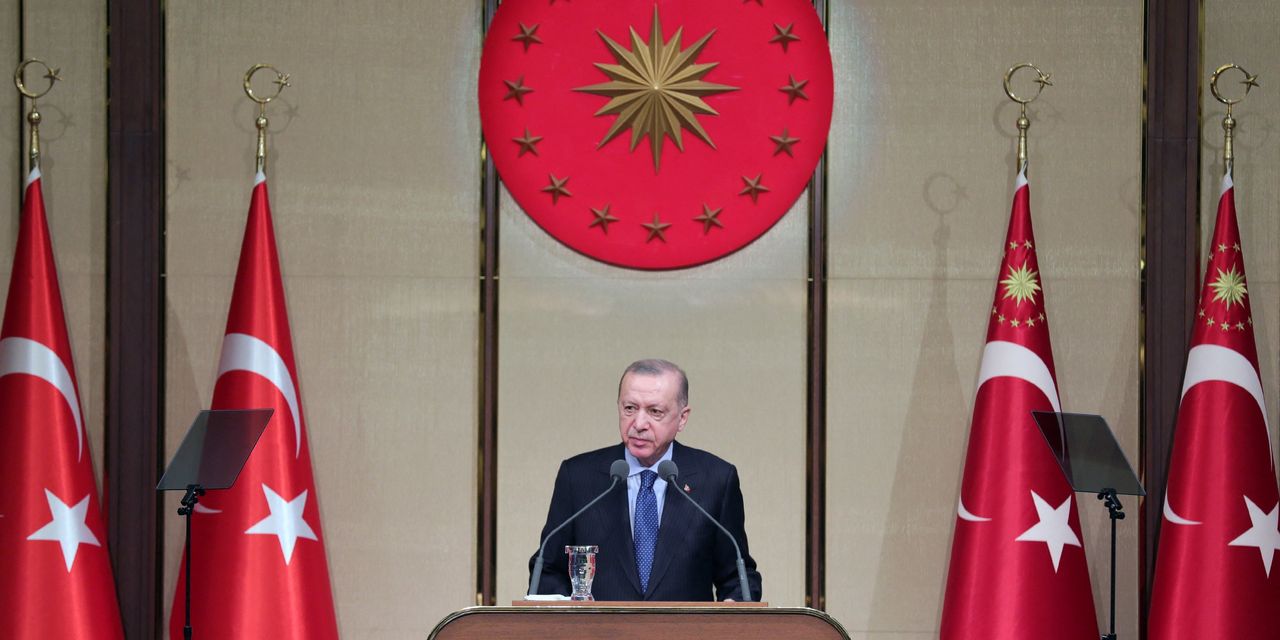 Turkish-Owned Ship Hit by Bomb Off Coast of Odessa