June 10 (Reuters) – Turkey’s lira has lost nearly a quarter of its value this year as soaring inflation and the central bank’s reluctance to raise interest rates stoke fears of another currency crisis.

No stranger to booms and busts as well as sharp swings in its currency, Turkey has long been considered among the riskier emerging markets, running large current-account deficits and relying on external financing to fuel unorthodox pro-growth policies.

Below are some lira flashpoints of recent decades:

Concerns over the health of a fragile banking sector escalate in late 2000, prompting banks to close interbank lines to vulnerable lenders and investors to dump stocks and government bonds.

The collapse of Demir Bank accelerates capital flight, and the central bank halts emergency lines of credit to lenders to preserve its domestic assets.

Turkey receives $10.5 billion from the International Monetary Fund, allowing the central bank to defend the lira’s dollar peg, but not before the currency plunges 25% in less than three weeks.

A political crisis further undermines confidence in the system, prompting an attack on the lira. The government lets the lira float on Feb. 22 – it sinks by about one-third against the dollar.

Turkey is among the emerging markets hit after Federal Reserve Chair Ben Bernanke announces in May 2013 that the U.S. central bank will reduce its asset purchases.

Domestic woes add to the pressure, with a corruption scandal forcing the resignation of key ministers and a cabinet reshuffle.

Policymakers are reluctant to act to stem the lira’s fall as President Tayyip Erdogan, ahead of local elections, calls for keeping interest rates low. The currency’s slide forces the central bank’s hand in January 2014: it hikes rates to 12% from 7.75% at an emergency overnight meeting.

Turkey experiences seismic political shifts with a July 2016 coup attempt and a constitutional referendum in 2017 that prompts a switch from a parliamentary to a presidential system.

In May 2018, Erdogan pledges tighter control of monetary policy and lower rates, contributing to concerns about economic fragility.

The meltdown sparks an economic crisis, prompting a raft of sovereign ratings downgrades and sending ripples through emerging markets.

The central bank slashes interest rates by 500 basis points between September and December 2021 even as inflation surges to 36% by year’s end on supply chain snags and rising demand with the reopening after COVID-19.

The lira plunges nearly 30% in November, prompting policymakers to take steps to persuade savers, banks and companies to hold lira rather than foreign currency while the central bank intervenes to steady the lira. read more

After a few weeks of relative calm in early 2022, the lira crisis returns with Russia’s Feb. 24 invasion of Ukraine adding to global price rises. Turkey’s inflation breaks above 70% and is expected to accelerate. Geopolitics adds pressure as Ankara opposes NATO membership for Sweden and Finland, and a border offensive into Syria looms. 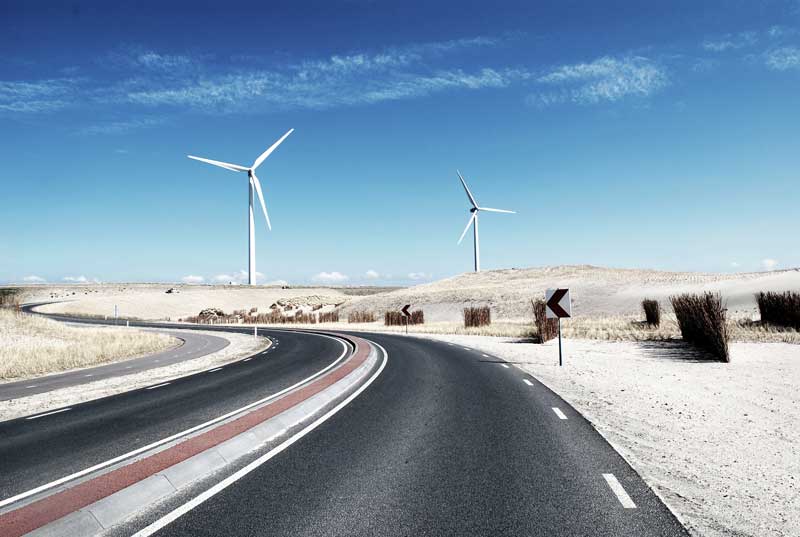 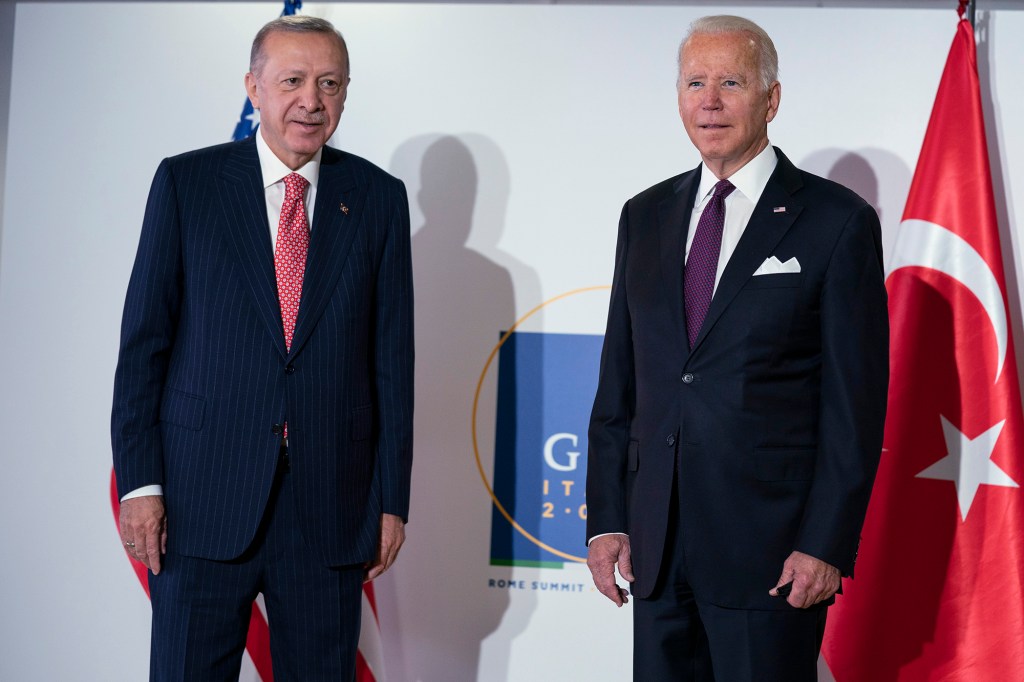 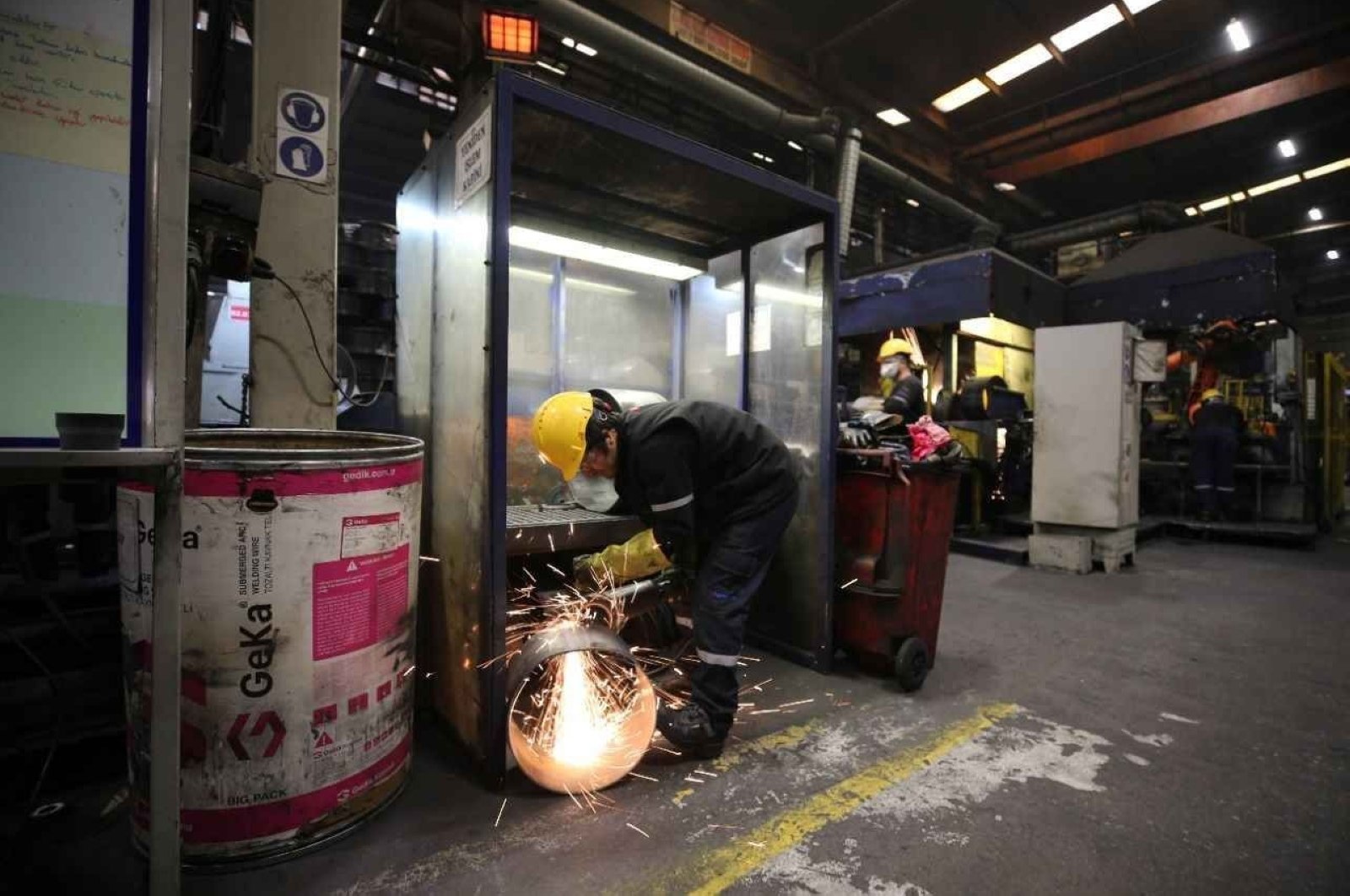