Turkey has built some 1,028-km modular concrete walls on its east and southeast borders, Yeni Shafak has reported.

The measures were taken by Turkey to ensure its border security against illegal migration waves, the report added.

The construction of the planned 837-km modular concrete wall on the 911-km Syrian border has been completed. Wire fences and next-generation surveillance systems have been installed on the wall in areas where needed. A 120-km wire fence was built on the borderline separated by the rivers on the Syrian border.

The 911-km Syrian border will be completely closed with the completion of the 15-km wire fence in the part where the Tigris River forms the border.

A modular concrete wall and patrol road on the 191-km line on the Iranian border have been also completed. In addition to the Emergency Border Physical Security Systems, 79 police stations and border unit facilities were completed and put into use. The construction of six police stations is underway. 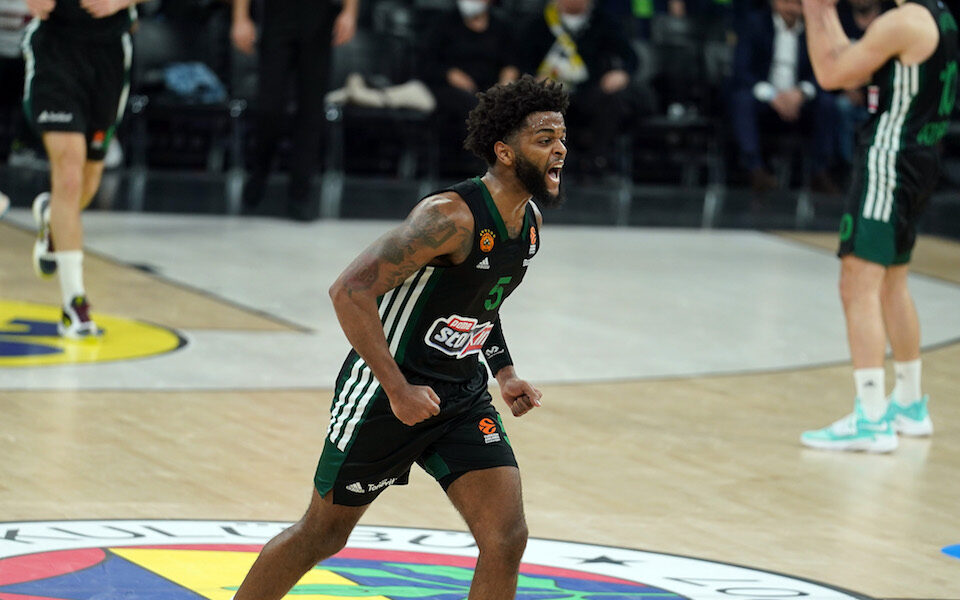