Ebrar Karakurt led the team to victory with 17 points while her teammate Zehra Güneş contributed 15 points.

Turkey is currently fifth in the standings with 16 points from five wins and three losses.

South Korea, on the other hand, is at the bottom of the Preliminary Phase standings with no points.

In the early hours of Sunday, Turkey beat Germany 3-0, after suffering a 3-2 defeat against Serbia on Saturday.

Earlier, Turkey women’s national volleyball opened its FIVB Nations League Week 2 campaign in Brazil with a 3-1 defeat against the host side.

Turkey will next travel to Canada for its Pool 5 – Week 3 games.

It will face host Canada on June 29 in the first game, before meeting The Netherlands on June 30.

Turkey will take on the current table topper Japan on July 1 and battle the second-placed U.S. on July 2. 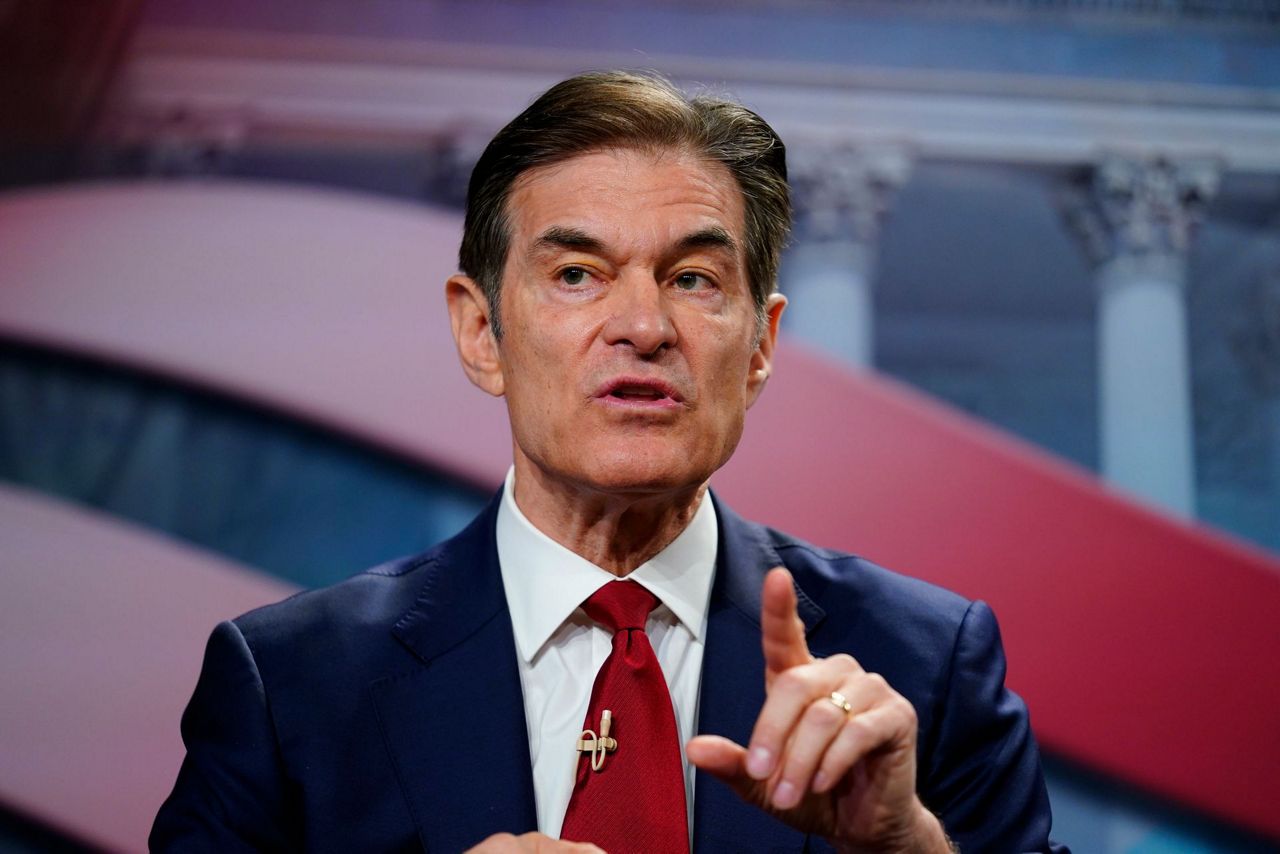 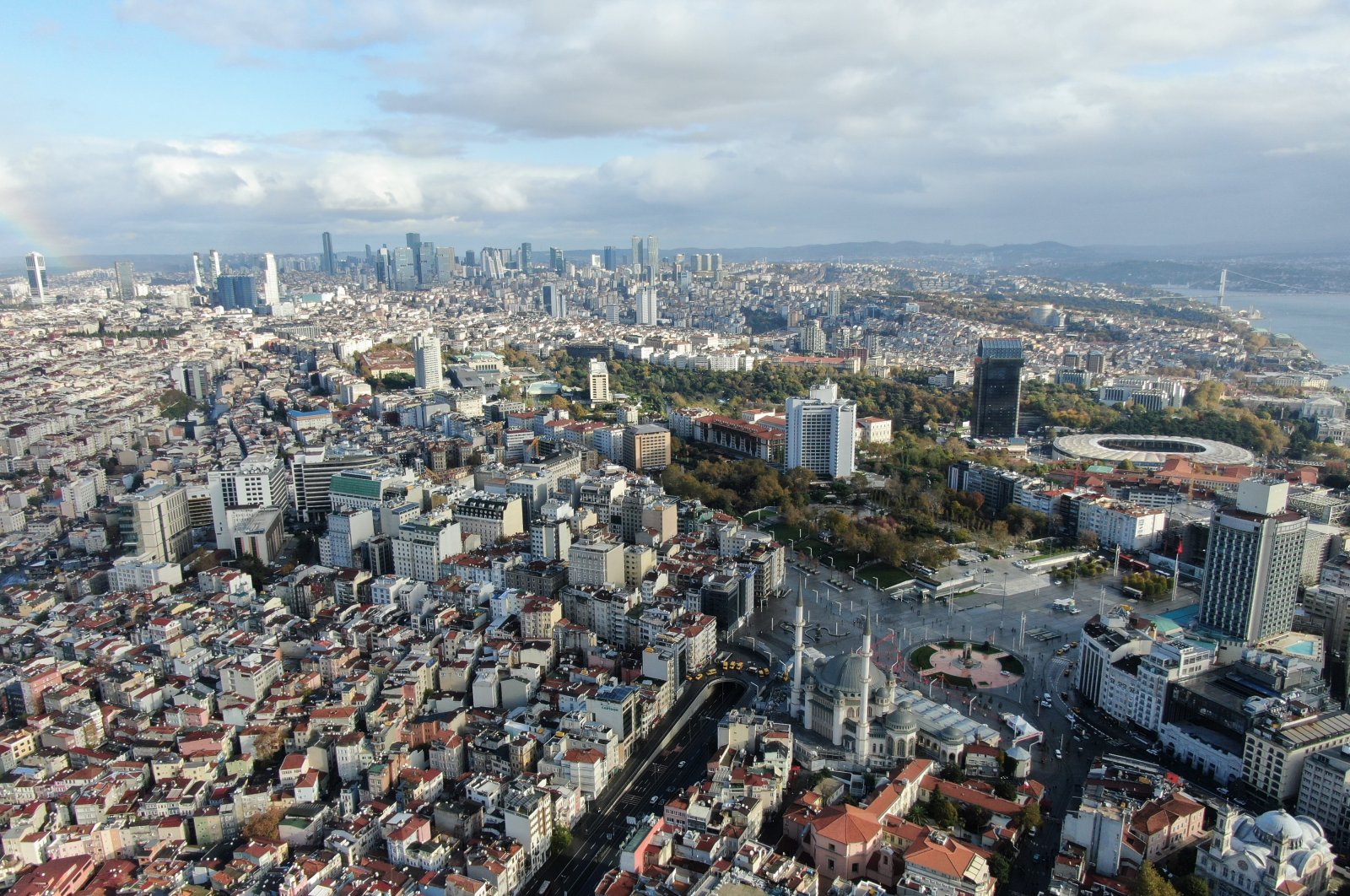 Turkey’s house sales more than double in Dec., down slightly in 2021