ANKARA, Turkey (AP) — Firefighting crews were battling wind-driven wildfires that has blackened a swath of pine forest near a popular resort in southwestern Turkey and driven dozens of people from their homes. More than 2,500 firefighters, aided by water-dropping planes and helicopters, were deployed on Thursday. The blaze erupted late on Tuesday in the Bordubet region, near Marmaris on Turkey’s Aegean coast, and rapidly grew, fanned by winds. Authorities have evacuated more than 150 people from the area as a precaution. Prosecutors were investigating the cause of the blaze, including the possibility of arson. The blazes in Bordubet comes one year after wildfires, described as the worst in Turkey’s history, ravaged forests in the Mediterranean and Aegean regions, killing eight people. 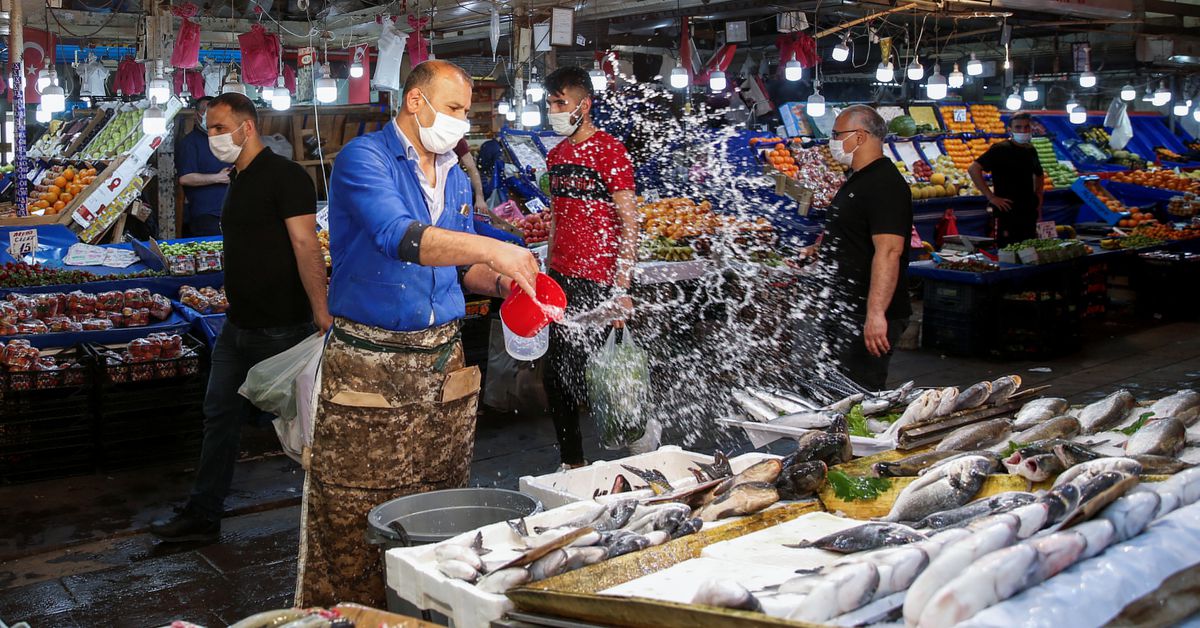 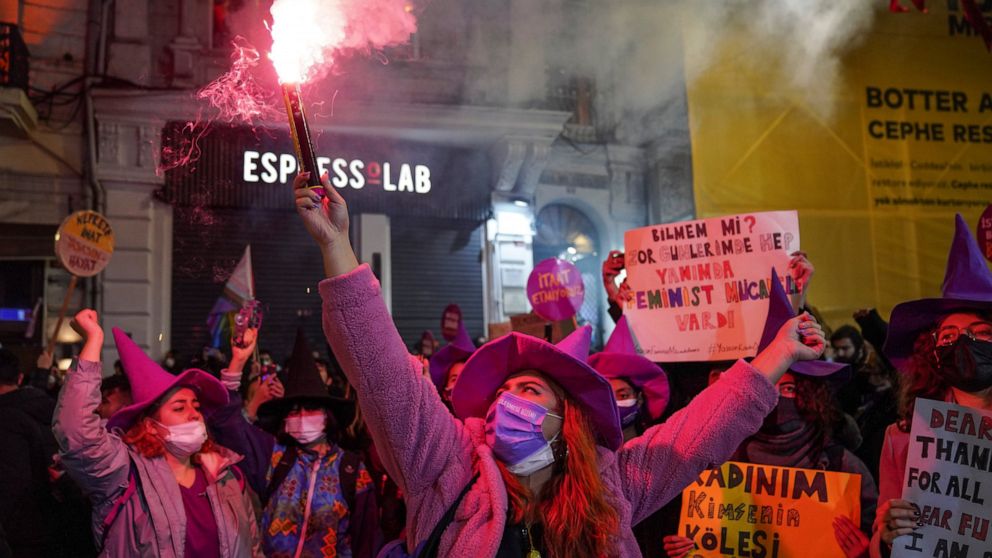