In his testimony, Özkök pointed out that former army commanders mentioned the idea of &#8203;&#8203;issuing a memorandum against the government during a meeting of the Armed Forces, but he qualified that "was not an official suggestion."

This statement could mean a total change in the position of the suspects in the Ergenekon case, who include military, police, politicians and members of nationalist ideology and ‘Kemalist’. They are accused of plotting to execute a coup in 2009 against the Executive Recep Tayyip Erdogan.

The Ergenekon case was uncovered following the discovery on June 12, 2007, 27 hand grenades in an Istanbul suburb of belonging to a former soldier. These grenades were identical to those used in an attack on the newspaper Cumhuriyet ‘in 2006. Subsequent investigation led to around 270 arrests of people allegedly preparing a coup.

The case has led to a public confrontation between secularists who fear an Islamization initiated by the Justice and Development Party (AKP) party members and the prime minister. But analysts suspect a possible manipulation of justice by the AKP to delegitimize political opponents and discredit the army.

US to Help to Evict PKK from Iraq 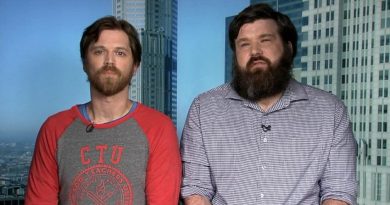