The news: The Environmental Protection Agency’s ability to regulate carbon dioxide and other greenhouse-gas emissions has been dealt a massive blow by the US Supreme Court.

What’s in the ruling?: The Supreme Court decided that the EPA’s actions in a 2015 rule, which included caps on emissions from power plants, overstepped the agency’s authority. Only Congress has the power to make “a decision of such magnitude and consequence,” it said in its ruling.

Why it matters: The decision is likely to have broad implications. While the EPA will still be able to take some action in regulating emissions, more wide-reaching programs, like setting emissions caps to encourage a shift away from coal, might be constrained in the future. The ruling deals a major blow to the federal government’s ability to take action on climate change as the world continues to set new emissions records. Read the full story.

How to track your period safely post-Roe

As soon as Roe v. Wade was overturned on Friday, June 24, calls for people to delete their period-tracking apps were all over social media. These apps gather extremely personal data that could pinpoint a missed period. The fear is that in the hands of law enforcement, this data could be used to bolster a criminal case against a person who attempts to get an abortion in a state where it is restricted or banned.

Understandably, a lot of people are scared and confused. So here’s our guide to what you need to know about period-tracking apps, what the apps’ makers say about their often murky privacy policies, and what alternative methods you can use to track your menstrual cycle that don’t involve handing your data over. Read the full story.

The US government is developing a solar geoengineering research plan

What’s happening: The White House is developing a research plan that would guide and set standards for how scientists study one of the more controversial ways of counteracting climate change: solar geoengineering. The basic idea is that we might be able to deliberately tweak the climate system in ways that release more heat into space, cooling an otherwise warming planet. The move, which has not been previously reported on, marks the first federally coordinated US effort of this kind.

Why’s it so controversial?: Geoengineering was long a taboo topic among scientists, and some argue it should remain one. There are questions about its potential environmental side effects, and concerns that the impacts will be felt unevenly across the globe. Some feel it’s too dangerous to ever try or even to investigate, arguing that just talking about the possibility could weaken the need to address the underlying causes of climate change.

But it’s going ahead?: Despite the concerns, as the threat of climate change grows and major nations fail to make rapid progress on emissions, growing numbers of experts are seriously exploring the potential effects of these approaches. Read the full story.

1 The belief that AI is alive refuses to die
People want to believe the models are sentient, even when their creators deny it. (Reuters)
+ It’s unsurprising wild religious beliefs find a home in Silicon Valley. (Vox)
+ AI systems are being trained twice as quickly as they were just last year. (Spectrum IEEE)

2 The FBI added the missing cryptoqueen to its most-wanted list
It’s offering a $100,000 reward for information leading to Ruja Ignatova, whose crypto scheme defrauded victims out of more than $4 billion. (BBC)
+ A new documentary on the crypto Ponzi scheme is in the works. (Variety)

3 Social media platforms turn a blind eye to dodgy telehealth ads
Which has played a part in the prescription drugs abuse boom. (Protocol)
+ The doctor will Zoom you now. (MIT Technology Review)

4 We’re addicted to China’s lithium batteries
Which isn’t great news for other countries building electric cars. (Wired $)
+ This battery uses a new anode that lasts 20 times longer than lithium. (Spectrum IEEE)
+ Quantum batteries could, in theory, allow us to drive a million miles between charges. (The Next Web)

5 Far-right extremists are communicating over radio to avoid detection
Making it harder to monitor them and their violent activities. (Slate $)
+ Many of the rioters who stormed the Capitol were carrying radio equipment. (The Guardian)

6 Bro culture has no place in space

So says NASA’s former deputy administrator, who’s sick and tired of misogyny in the sector. (CNN)

7 A US crypto exchange is gaining traction in Venezuela
It’s helping its growing community battle hyperinflation, but isn’t as decentralized as they believe it to be. (Rest of World)
+ The vast majority of NFT players won’t be around in a decade. (Vox)
+ Exchange Coinbase is working with ICE to track and identify crypto users. (The Intercept)
+ If RadioShack’s edgy tweets shock you, don’t forget it’s a crypto firm now. (NY Mag)

8 It’s time we learned to love our swamps
Draining them prevents them from absorbing CO2 and filtering out our waste. (New Yorker $)
+ The architect making friends with flooding. (MIT Technology Review)

Though I’ll bet they don’t get as frustrated as we do when they mess up. (Input)

10 The risky world of teenage brains
Making potentially dangerous decisions is an important part of adolescence, and our brains reflect that. (Knowable Magazine)

“They shamelessly celebrate an all-inclusive pool party while we can’t even pay our rent!”

—The Lieferando Workers Collective, a group representing drivers for German food delivery company Lieferando.de, is angered by the company’s decision to exclude them from a swanky pool party for its employees, Bloomberg reports.

A feminist internet would be better for everyone

A vision of an internet free from harassment, hate, and misogyny might seem far-fetched, particularly if you’re a woman. But a small, growing group of activists believe the time has come to reimagine online spaces in a way that centers women’s needs rather than treating them as an afterthought. They aim to force tech companies to detoxify their platforms, once and for all, and are spinning up brand-new spaces built on women-friendly principles from the start. This is the dream of a “feminist internet.”

The movement might seem naïve in a world where many have given up on the idea of technology as a force for good. But aspects of the feminist internet are already taking shape. Achieving this vision would require us to radically overhaul the way the web works. But if we build it, it won’t just be a better place for women; it will be better for everyone. Read the full story.

+ DankPods is an endlessly entertaining YouTube channel charting the funniest iPod knockoffs of years gone by.
+ Kyiv is determined to shake off the misery of the past few months and party.
+ Aww—a flight attendant proposed to her pilot girlfriend mid-flight (don’t worry, another pilot was in charge of the plane at the time).
+ A breakneck journey through the history of The Verve’s classic 90s anthem Bitter Sweet Symphony.
+ Peanut butter and jam tarts!? I’m sold.

The future of urban housing is energy-efficient refrigerators 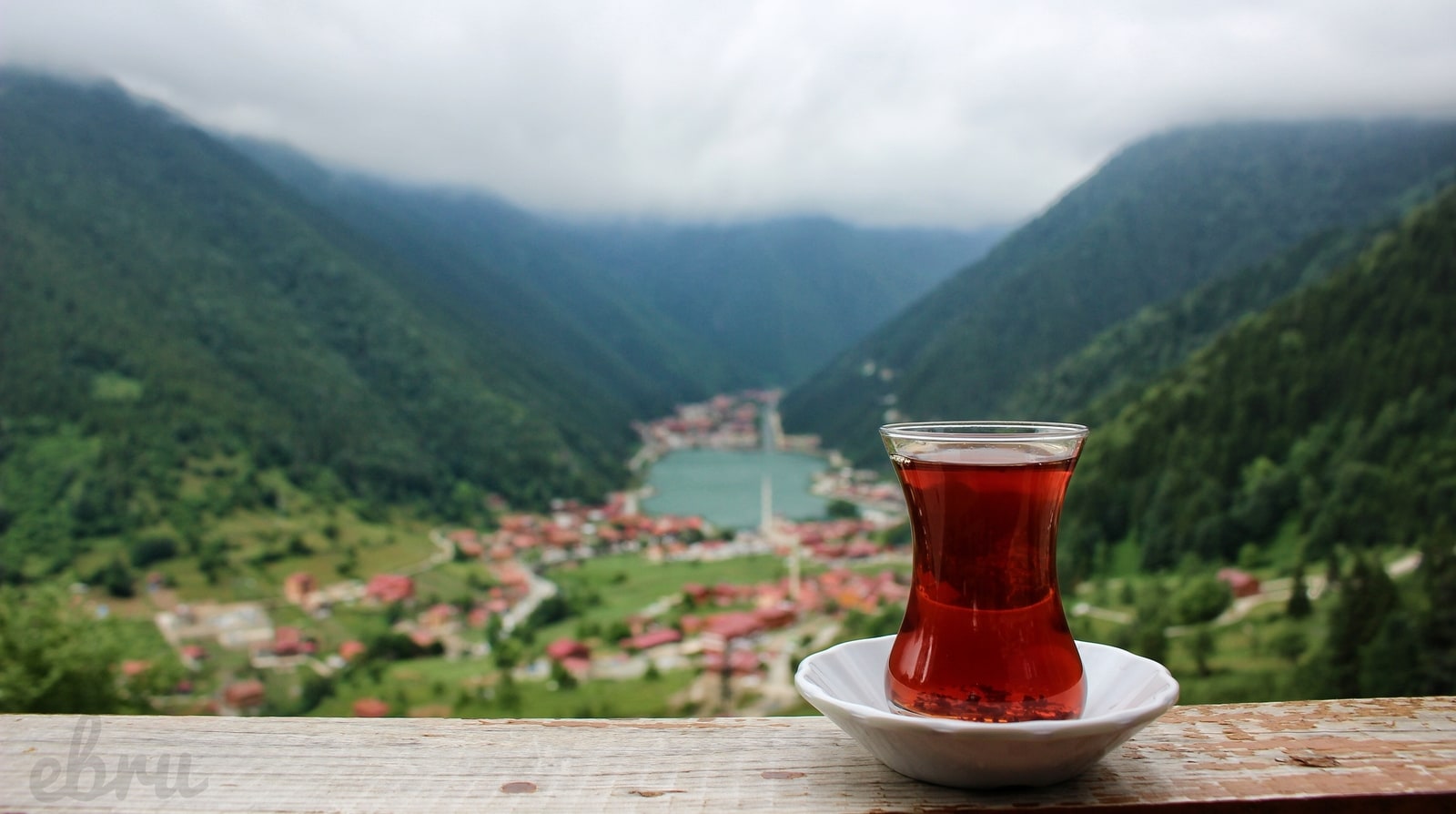 In love with Turkish coffee or Turkish cuisine? Here is a food lover’s guide to experiencing the flavours of Turkey