In the last rate setting meeting of this year, the CBT cut the policy rate by a final 100bp to 14%, as envisaged by the market consensus, though we were expecting that the bank would remain mute as Governor Kavcioglu did not rule out the possibility of a ‘no cut’ in the latest investor meeting held early December given sharp exchange volatility in recent weeks. So, despite shifts in global central bank policies with either outright rate hikes or preparations to deliver tighter policies along with increasing challenges on the domestic side with higher pricing pressures weighing on the inflation outlook, the CBT maintained monetary easing.

All in all, in line with the signal in November’s MPC, the central bank utilised the envisaged limited room for further easing this month and concluded the rate cut cycle continuing since September. Accordingly, the bank stated that it completed the use of the available room “implied by transitory effects of supply-side factors and other factors beyond monetary policy’s control on price increases”.

Following the November inflation data, which was driven by currency weakness, supply-side factors and demand developments according to the CBT, the consensus forecast for year-end inflation reached 23.9% while the 12-month and 24-month inflation expectations stood at 21.4% and 14.4% respectively. On the PPI side, the annual figure at around 55% given the high FX pass-through and the elevated cost-push pressures also adds to already challenging inflation dynamics. Given this backdrop, inflation will likely maintain uptrend in the near term, likely exceeding the 30% threshold in the first half.

In this environment, as policy guidance, the rate-setting statement noted that while the CBT would monitor the impact of its policy moves in the first quarter of 2022, it would also reassess “all aspects of the policy framework” so as to “create a foundation for a sustainable price stability”. From a constructive perspective, this can be seen as a vague signal of policy shift depending on the inflation dynamics. 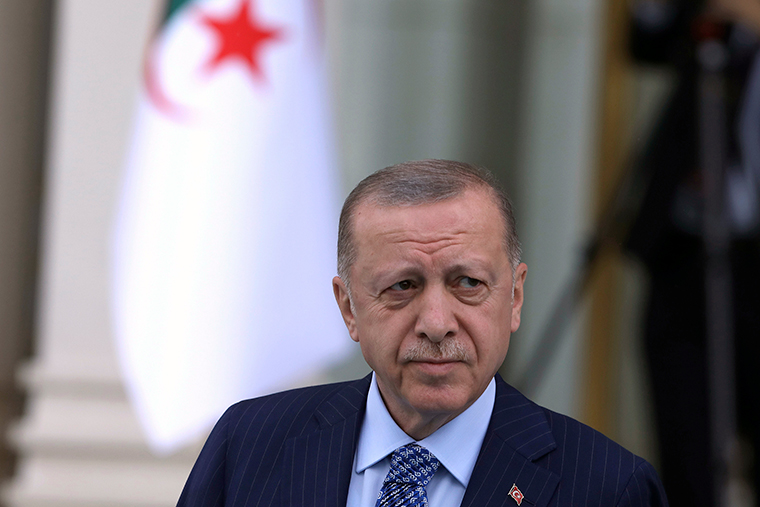 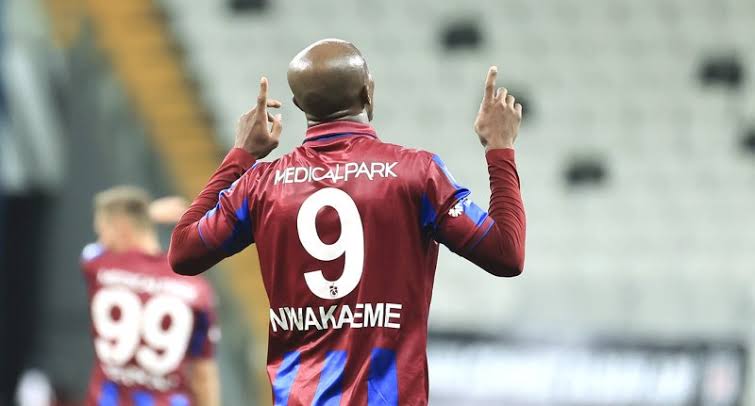 Hardly revered in Nigeria, a demi-god in Trabzon – Nwakaeme the king of Turkey – Soccernet NG