A group of supporters of the YPG/PKK terror group held a demonstration at Gotaplatsen square in Gothenburg, calling on Sweden to impose an arms embargo on Türkiye.

The protest continued for about two hours, with participants carrying banners and symbols of the terror group.

Reacting to the development, Mikail Yuksel, chairman of the Party of Different Colors (Nyans) in Sweden, said “the Swedish government says it considers the PKK a terrorist organization, but implements a two-faced policy.”

But Türkiye, a longstanding member of the alliance, has voiced objections to the membership bids, criticizing the countries for tolerating and even supporting terrorist groups.

In its more than 35-year terror campaign against Türkiye, the PKK – listed as a terrorist organization by Turkiye, the US, and the EU – has been responsible for the deaths of over 40,000 people. The YPG/PKK is PKK’s Syrian offshoot.

Ankara has called on Stockholm and Helsinki to prevent the terror group from collecting funds, recruiting new members, and ensuring that it ends its activities and propaganda against Türkiye, according to presidential spokesman Ibrahim Kalin. 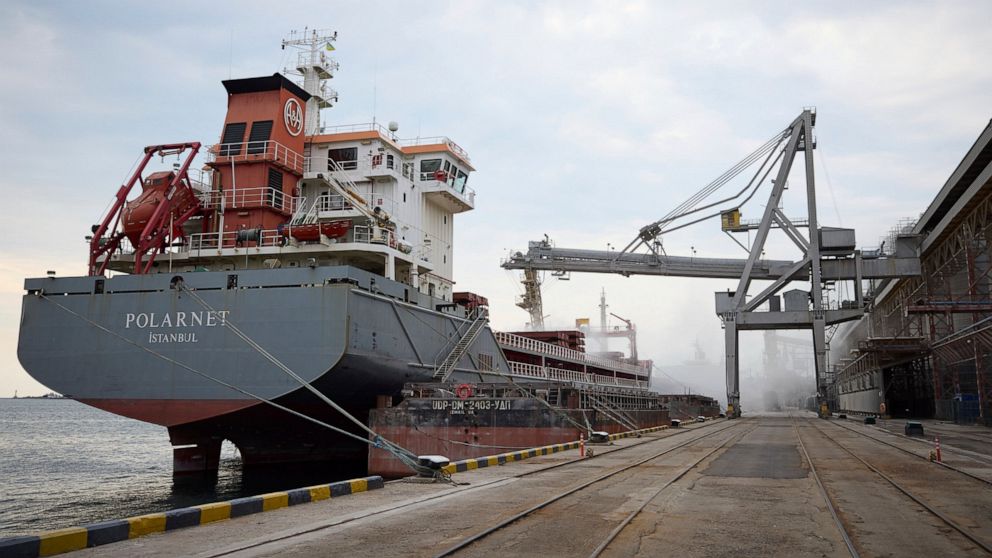