STOCKHOLM, May 16 (Reuters) – Sweden’s government has formally decided to apply for NATO membership, Prime Minister Magdalena Andersson said on Monday, setting it on the road toward ending military non-alignment that lasted throughout the Cold War.

“We are leaving one era behind us and entering a new one,” Andersson told a news conference. She said the application could be handed in on Monday, Tuesday or Wednesday and would be synchronised with Finland, which has also confirmed it would apply to join the military alliance.

The decision to abandon the military non-alignment that has been a central tenet of Swedish national identity for two centuries marks a sea change in public perception in the Nordic region following Russia’s attack on its neighbour.

However, she said Sweden did not want permanent NATO military bases or nuclear weapons on its territory if its membership was approved.

There is broad backing in parliament for an application, though the government does not need its approval to go ahead. Andersson said she hoped for a quick accession process but that it could take up to a year to get approval from the parliaments of the 30 NATO member states. Andersson warned that Sweden would be particularly vulnerable during that period.

Sweden has received assurances of support from the United States, the United Kingdom and Germany among others but not any legally binding guarantees of military aid.

“Finland and Sweden’s security is a matter of common concern to us all. Should Finland or Sweden be victim of aggression on their territory before obtaining NATO membership, we will assist Finland and Sweden by all means necessary,” they said in a statement.

One obstacle has already emerged even before the applications have landed at NATO’s Brussels headquarters.

Turkey surprised its NATO allies by saying it would not view applications by Finland and Sweden positively, mainly citing their history of hosting members of Kurdish militant groups.

Defence Minister Peter Hultqvist said on Monday that Sweden would start diplomatic discussions with Turkey to try to overcome Ankara’s objections to its plan to join NATO.

“We will send a group of diplomats to hold discussions and have a dialogue with Turkey so we can see how this can be resolved and what this is really about,” Hultqvist told public service broadcaster SVT.

Turkey has said it wanted the Nordic countries to halt support for Kurdish militants on their territory, and to lift bans on sales of some weapons to Turkey.

Turkish state media said separately that Sweden and Finland had rejected requests for the repatriation of 33 people that Turkey alleges have links to groups it deems terrorists. read more

Sweden’s Foreign Ministry did not immediately reply to a request for comment.

NATO and the United States said they were confident Turkey would not hold up membership of Finland and Sweden.

Diplomats said Erdogan would be under pressure to yield as Finland and Sweden would greatly strengthen NATO in the Baltic Sea.

“I’m confident that we will be able to address the concerns that Turkey has expressed in a way that doesn’t delay the membership,” NATO Secretary-General Jens Stoltenberg said on Sunday. 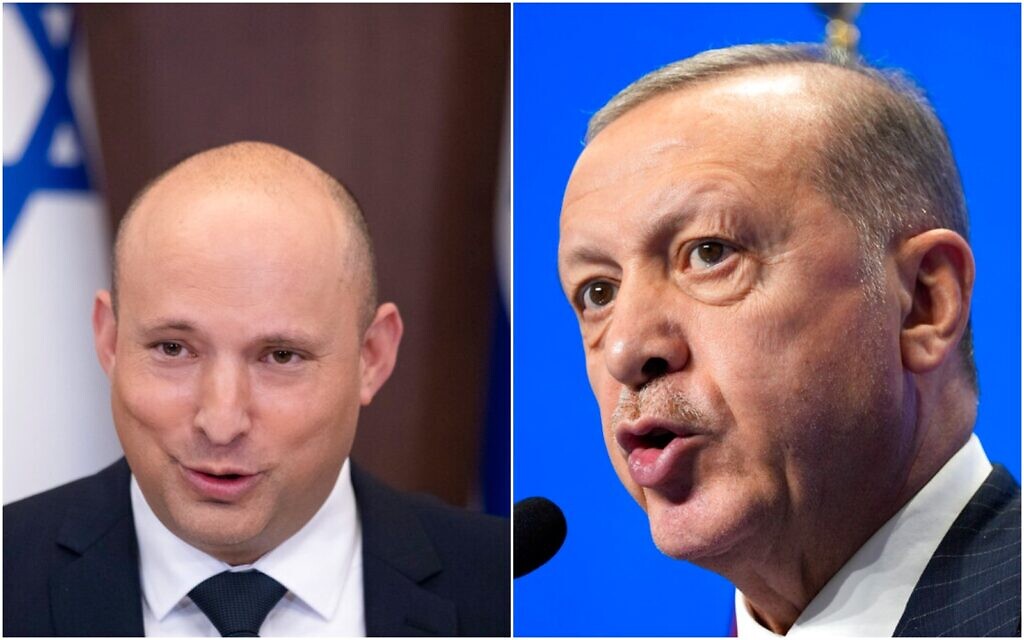 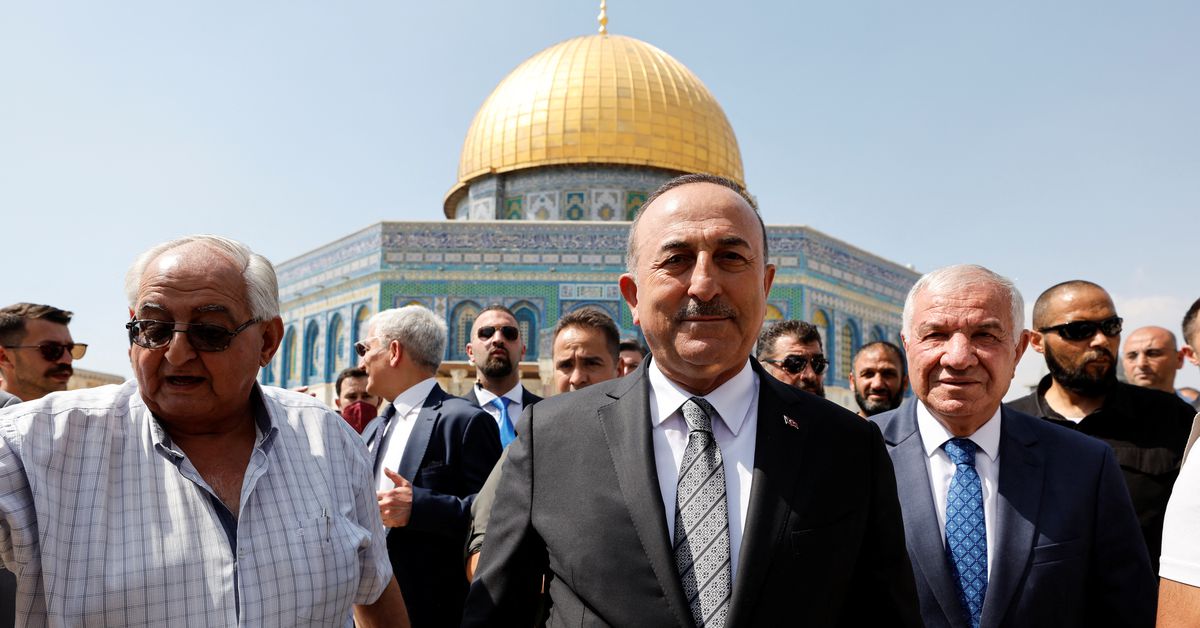