The agency said Wednesday it had ordered six additional resupply missions from the company under its Commercial Resupply Services-2 (CRS-2) contract. NASA also placed an order for six more missions with aerospace prime Northrop Grumman, another major provider of resupply services to the ISS.

NASA awarded both SpaceX and Northrop with the resupply contracts in 2016, for services through 2024. Sierra Nevada Corporation was the third chosen supplier. CRS-2 guaranteed a minimum of six missions for each supplier, with the option for NASA to order additional missions as needed. The maximum potential value of all three contracts is $14 billion, though the end cost to NASA will depend on the number of orders, the agency said.

This order brings the total number of missions under CRS-2 to 32, with 14 missions to Northrop, 15 to SpaceX and three to Sierra.

By now, SpaceX is very familiar with these flights. The company completed 20 supply missions under a previous CRS contract, CRS-1. According to NASA’s inspector general, the total payment to SpaceX for those missions was $3.04 billion, or around $152 million per mission.

SpaceX uses its cargo Dragon spacecraft and Falcon 9 rocket to furnish the ISS with supplies, and has done so since it conducted the first resupply mission to the station in 2012. After departing Earth, the Dragon rendezvous with the ISS and autonomously dock at the station.

SpaceX also provides crewed missions to the ISS with its Crew Dragon capsule. 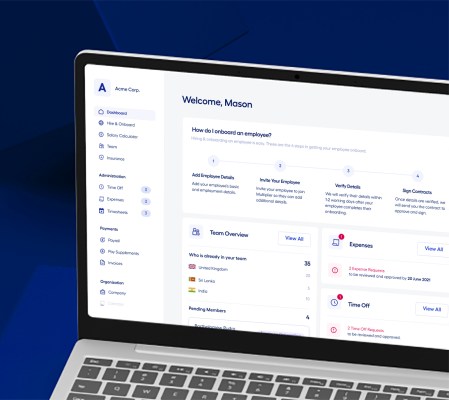 UiPath is democratizing automation to make it more pervasive

How to land investors who fund game-changing companies