Former Juventus coach Andrea Pirlo has been appointed as manager of Turkey’s top-tier side Fatih Karagumruk SK, the club said on Sunday. Juve sacked Pirlo in May 2021 following one season after he could only lead the reigning Serie A champions to fourth place in the 2020-21 campaign, his debut in a senior team manager role.

The 43-year-old has signed a one-year contract with the Istanbul-based Super Lig club, starting on July 1. “Happy to start a new adventure. Thank you Karagumruk SK,” the former Italy international said on Twitter.

Karagumruk were promoted to Turkey’s top flight in 2020 and finished eighth in the country’s top division last season. 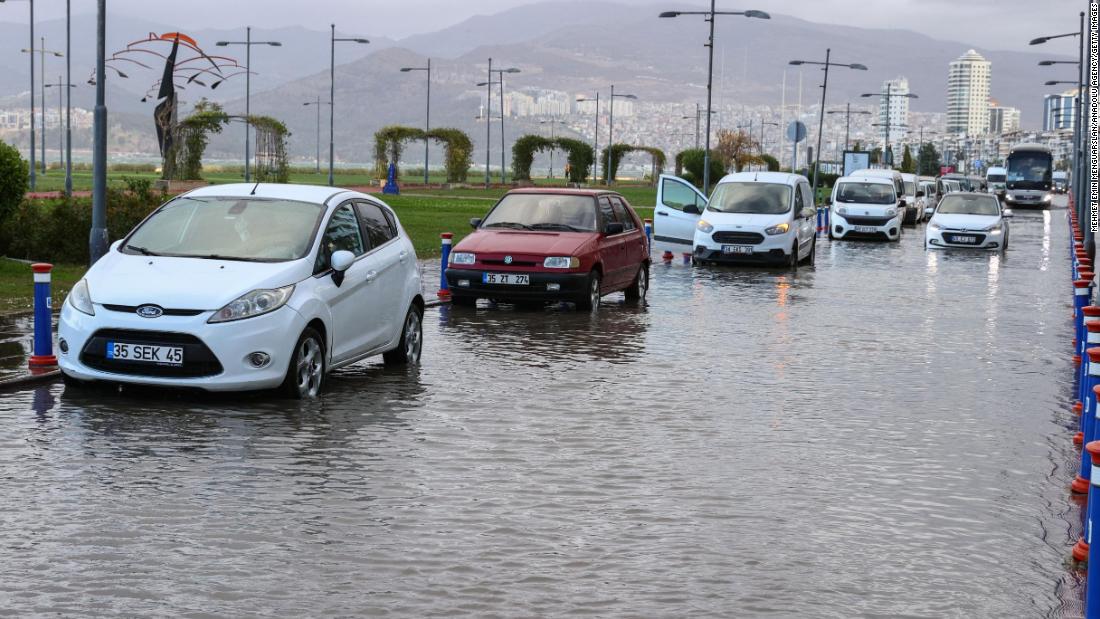