Shopify today announced that it will acquire Deliverr, a San Francisco, California-based ecommerce fulfillment startup, for $2.1 billion. The deal, rumors of which were reported in April by Bloomberg, is the largest acquisition in Shopify’s history, and Shopify founder and CEO Tobi Lütke says that it will enable the company to create an “end-to-end logistics” platform for millions of merchants.

“Our goal is to not only level the playing field for independent businesses, but tilt it in their favor — turning their size and agility into their superpower,” Lütke said in a blog post detailing the acquisition. “Together with Deliverr, SFN will give millions of growing businesses access to a simple, powerful logistics platform that will allow them to make their customers happy over and over again.”

Specifically, Shopify says that Deliverr will combine with with Shopify Fulfillment Network (SFN) — Shopify’s fulfillment service that merchants can use to store inventory and fulfill orders — to strengthen SFN’s merchant inventory management capabilities. Deliverr’s technology will also power Shop Promise, a new service that will offer customers two-day and next-day delivery, as well as expanded options for storage, freight, inventory preparation, and returns.

“Our technology and expertise in inventory management, inventory placement, and demand chain combines perfectly with Shopify’s roadmap, enabling us to now build an end-to-end logistics platform together,” Deliverr cofounder and CEO Harish Abbott said in a statement. “Shopify has been building the future of merchant-first fulfillment solutions, and our team has a track record of helping businesses of all sizes streamline their operations. We’re excited to join Shopify in their mission to make commerce better for everyone while democratizing shipping and fulfillment for independent entrepreneurs.”

Deliverr was cofounded by former Symphony Commerce colleagues Abbott and Michael Krakaris in 2017, and had raised $490.9 million in capital prior to the Shopify purchase. The last funding round, a $240 million Series F led by Tiger Global, valued the company at $2 billion post-money.

Using predictive analytics and machine learning, Deliverr, which rents out warehouse space and uses warehouses’ fulfillment departments to pick and pack ecommerce orders, anticipates the demand for products based on geography and other variables. The platform then uses the analysis to “pre-position” items close to areas of demand, stocking items across its network of warehouses and sort centers and determining the best delivery method to ship to customers

Shopify’s Deliverr acquisition follows close on the heels of its $450 million purchase of 6 River Systems, which developed cloud-based software and mobile robots specifically designed for shipping and fulfillment. SFN, 6 River Systems, and Deliverr will form a broader logistics unit within Shopify under the group’s newly appointed CEO, Aaron Brown, who has led SFN since 2020. 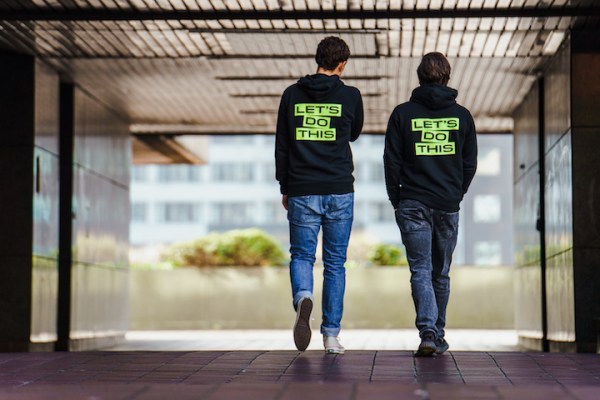 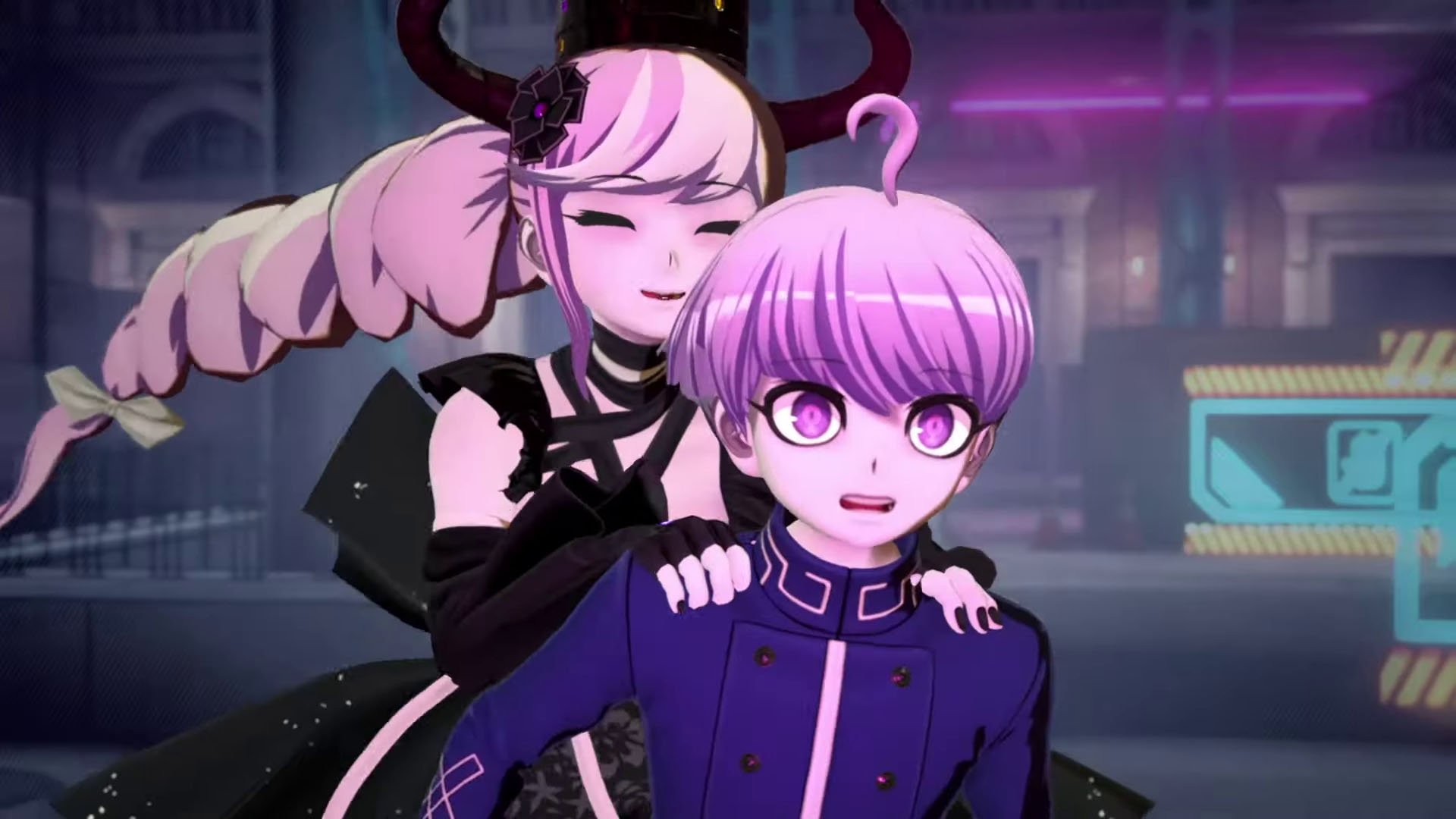