Sequoia Capital, the storied, 50-year-old venture firm, has become known over the years for using sweeping memos to warn the founders in its portfolio about market shifts after the shift has become somewhat obvious.

Still, while it’s tempting to poke fun at these missives — its “R.I.P Good Times” in 2008 and its “Black Swan” memo in March of 2020 have become legendary —  many teams are wondering right now how long the current downturn could last, so it’s not surprising that the outfit has put together a new and very thorough presentation, telling the many founders with ties to the firm not to expect a quick bounce back.

Indeed, a 52-slide presentation first published by The Information makes clear the firm does not believe that — as during the outset of the pandemic, when markets froze, then quickly warmed — the abrupt shift the startup world is currently experiencing will be followed by an “equally swift V-shaped recovery.”

Reads the presentation, “We expect the market downturn to impact consumer behavior, labor markets, supply chains and more. It will be a longer recovery and while we can’t predict how long, we can advise you on ways to prepare and get through to the other side.”

In one key slide, the firm notes what startups have already been told by a wide variety of other VCs (and the market itself), which is that investors’ focus is shifting to companies with profitability.

Writes the firm: “With the cost of capital (both debt and equity) rising, the market is signaling a strong preference for companies who can generate cash today.”

In another slide, Sequoia takes shots at some of the firms that have been investing aggressively in startups in recent years, even as Sequoia has itself grown its assets under management considerably during the same period. (Sequoia Capital China alone was said to be raising four new funds totaling $8 billion in March, according to an earlier report in The Information.)

Reads the slide: “[U]nlike prior periods, sources of cheap capital are not coming to save the day. Crossover hedge funds, which have been very active private investing over the last few years and have been one of the lowest cost sources of capital, are tending to their wounds in their public portfolios, which have been hit hard.” (We reported earlier this month that Tiger Global, the most active investor in the first quarter of this year, is slowing its roll for a variety of reasons, including that it has already nearly depleted the $12.7 billion fund it announced in March.)

Sequoia’s presentation to founders follows a string of similar advice from numerous venture firms that have been offering words of wisdom to their own portfolio companies about the downturn. Their guidance has run the gamut but largely focuses on getting founders to focus on extending their runway, consider extension rounds and think about how to spend in a more disciplined fashion.

Famed accelerator Y Combinator has been particularly pointed about the current state of the world, telling founders last week to plan for the worst and to focus on being “default alive.”

“If your plan is to raise money in the next 6-12 months, you might be raising at the peak of the downturn,” the firm said in the letter, titled “Economic Downturn.” Remember, it said, “that your chances of success are extremely low even if your company is doing well. We recommend you change your plan.”

Meanwhile, Bill Gurley warned over the weekend on Twitter that “The cost of capital has changed materially, and if you think things are like they were, then you are headed off a cliff like Thelma and Louise.” 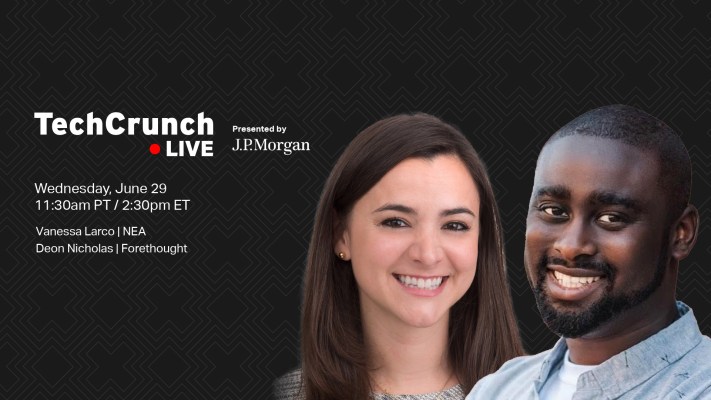 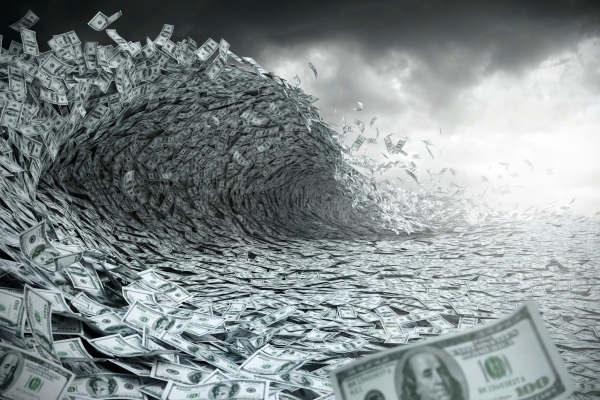