Former Cameroonian footballer Samuel Eto’o will avoid imprisonment after admitting to tax fraud of 3.8 million euros ($4 million) in Spain during his career with Barcelona between 2004 and 2009.

Eto’o received a 22-month suspended prison sentence by a Spanish court Monday and a 1.8 million euro ($1.9 million) fine after pleading guilty to failing to declare income from the transfer of image rights between 2006 and 2009.

“I will make the payment, but I only did what my father told me,” said the former player for Turkish club Antalyaspor.

The prosecutor initially requested a 10-year prison sentence for Eto’o, but it was reduced to 22 months after he paid his tax debt of about €2 million ($2.1 million). 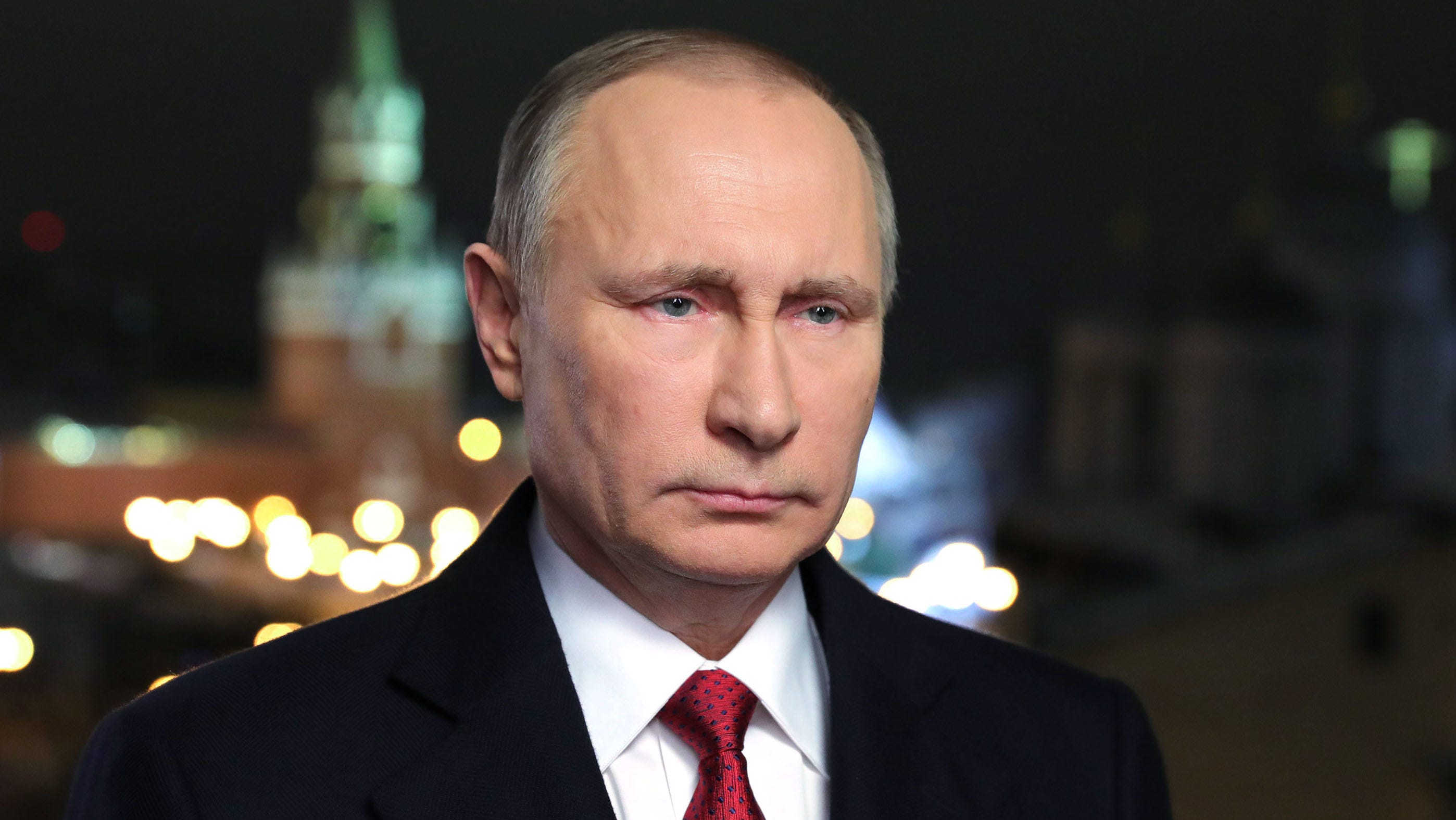 Putin lays out his demands for cease-fire in call with Turkey’s president: report