“Public concerns are enormous (as) the laws will make it difficult to punish corrupt politicians and public officials, and the damage the people would suffer in the process is too apparent,” Yonhap News Agency quoted Han Dong-hoon as saying during his confirmation hearing.

Despite protest from the opposition, the National Assembly passed the new law on Tuesday, which limits prosecutors’ investigative powers in political matters, with outgoing President Moon Jae-in promulgating it before leaving office later this week.

The country’s Prosecutor General Kim Oh-soo also resigned from his position in protest, with the president accepting his resignation on Friday.

However, Moon rejected the resignation of the other six regional prosecution chiefs.

Moon’s ruling Democratic Party currently enjoys a majority of 171 out of 300 parliamentary seats.

Prime Minister Kim Boo-kyum defended the laws on Wednesday, suggesting that they would serve as a check on power.

“Some people say the whole community will break down due to the prosecution reform, but I do not believe that story. Any unchecked power should not be left alone,” the agency quoted Kim as saying. 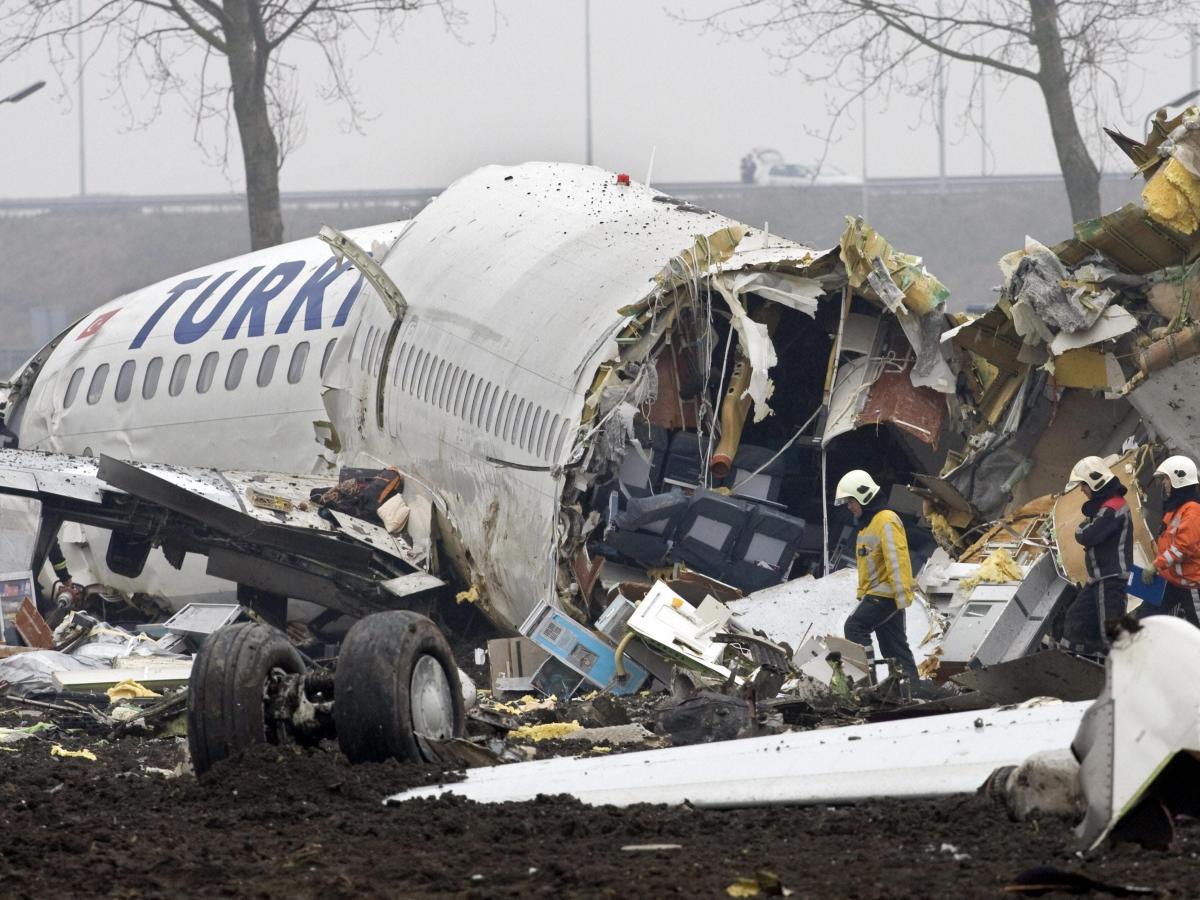