Russian troops shelled a military facility in Yavoriv district in western Ukraine’s Lviv region not far from the border with Poland.

In a post on his Telegram channel, Maxim Kozitsky, head of the Lviv regional administration, said Tuesday that the region’s air defense was activated during the attack. Detailed information about the incident will be given later in the day.

The mayor of Lviv, Andriy Sadovyi, also called on citizens to be aware of air raid sirens and to protect themselves.

At least 3,668 people have been killed and 3,896 injured in Ukraine since Russia began its war on Feb. 24, according to UN estimates. The true toll is believed to be much higher. 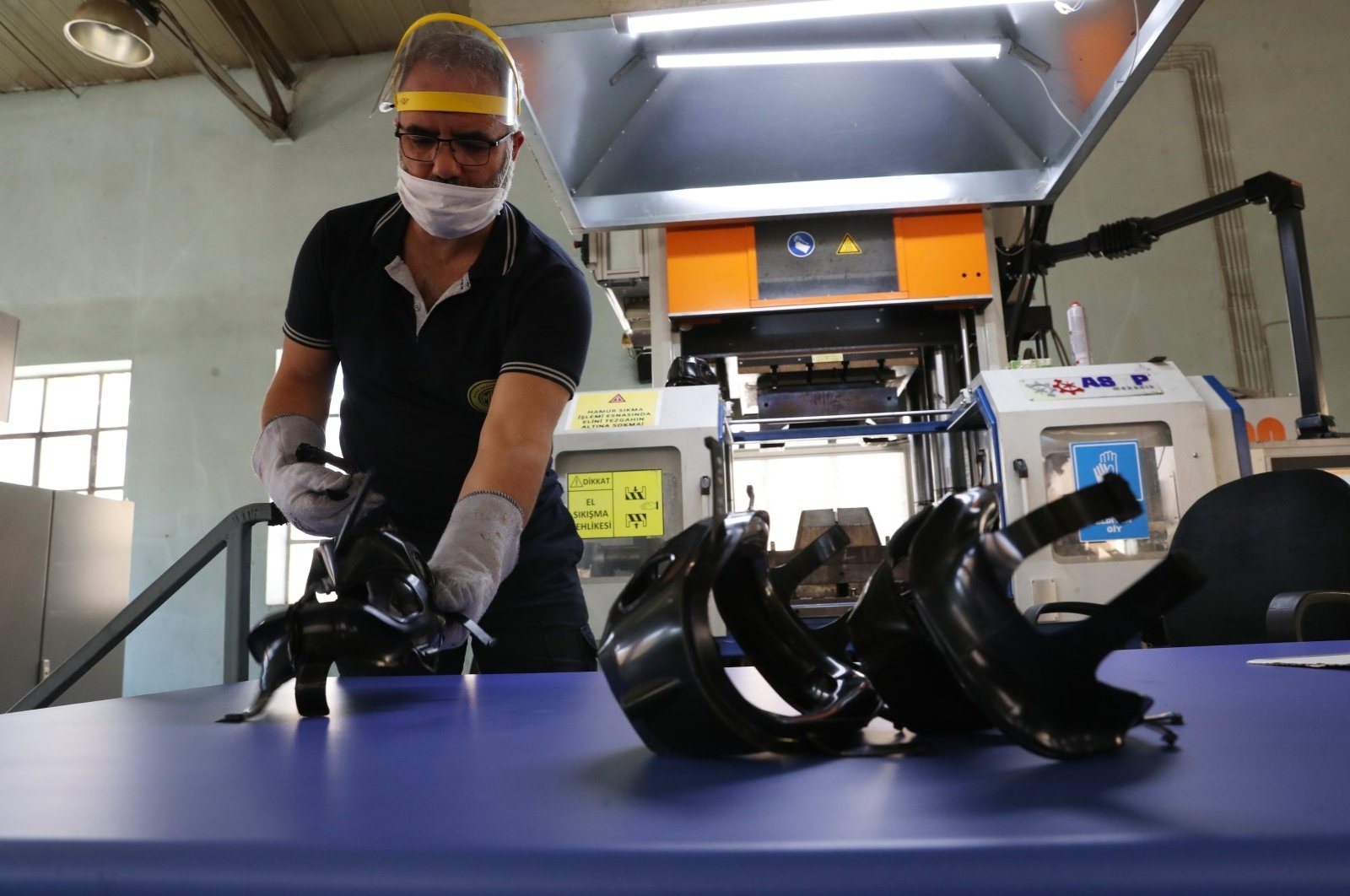