Ukrainian leader calls for Russia to be expelled from UNESCO after the alleged artillery attack on the Svyatohirsk Lavra church complex.

Russia’s defence ministry denied Zelenskyy’s claim on Saturday, accusing Ukrainian troops of setting fire to the All Saints Monastery before pulling back.

The Svyatohirsk Lavra monastery complex belongs to the Ukrainian Orthodox Church of the Moscow Patriarchate and lies near Russian positions in eastern Donetsk, one of two regions the Kremlin is focused on capturing.

Flames could be seen ripping through the timber walls of a church with onion domes in footage posted by Zelenskyy on his official Telegram channel. Al Jazeera could not independently confirm the footage.

“Russian artillery struck the Svyatohirsk Lavra in the Donetsk region again today. Destroyed All Saints Monastery. It was consecrated in 1912. It was first destroyed during the Soviet era. Later it was rebuilt to be burned by the Russian army,” the Ukrainian leader wrote.

‘Russia has no place in UNESCO’

Zelenskyy called for Russia to be expelled from the United Nations cultural agency UNESCO and said there had been no military targets present at the site.

“Every church burned by Russia in Ukraine, every school blown up, every destroyed memorial proves that Russia has no place in UNESCO,” said Zelenskyy.

Two monks and a nun were killed at the site in shelling on June 1, he said.

Russia has denied targeting civilians. It describes its actions in Ukraine as a “special military operation” since the beginning of the invasion in February.

The Svyatohirsk Lavra monastic settlement dates back to 1627. The All Saints Monastery was built from timber in 2009 to replace the one destroyed in 1947.

The Ukrainian Orthodox Church of the Moscow Patriarchate, which remained loyal to Moscow after a 2019 schism, said last month it would break with Moscow over the invasion of Ukraine. 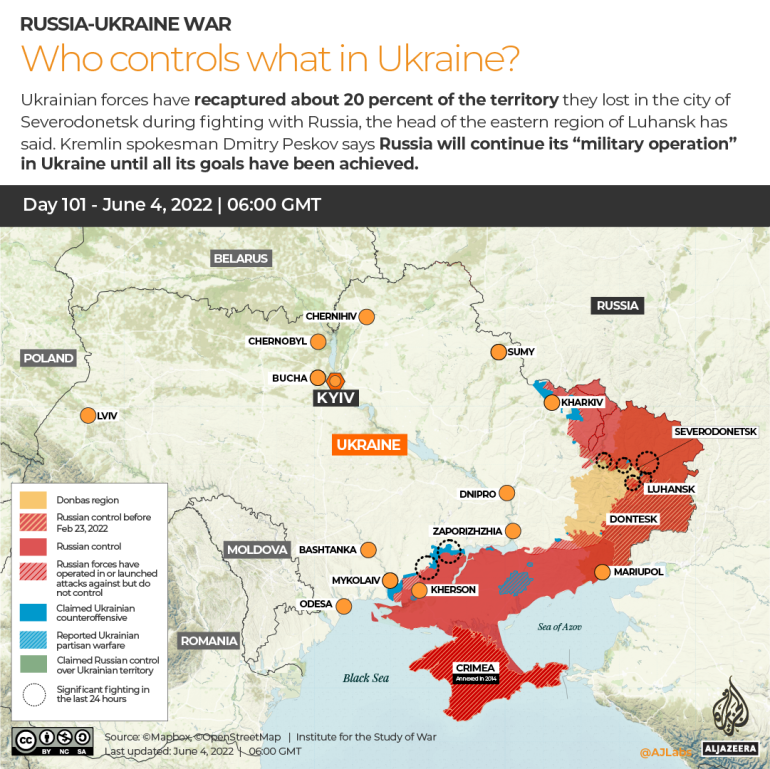 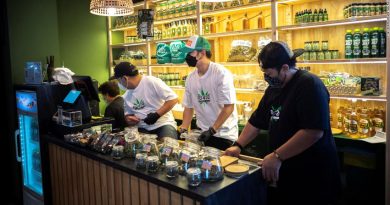