Russian and Turkish officials ended talks Wednesday without a significant breakthrough toward creating a sea lane to export grain from Ukraine across the Black Sea as a part of a United Nations-backed effort to address a global food crisis.

The Russian attack on Ukraine has blocked much of the smaller country’s massive grain exports since February and driven up food prices world-wide, heaping pressure on poorer nations, particularly in the Middle East and Africa, that rely on imported wheat. 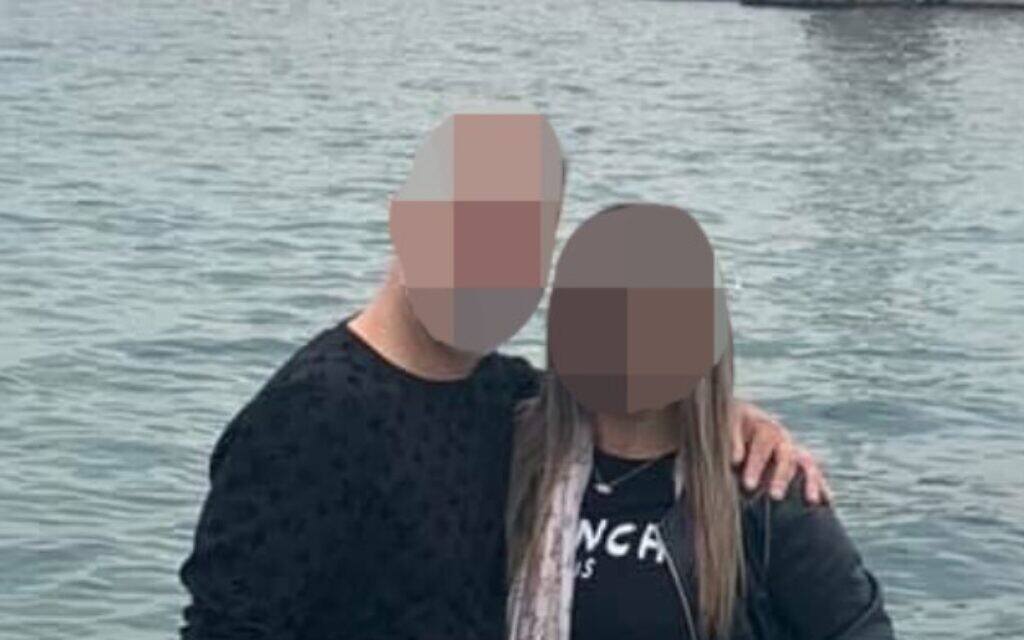 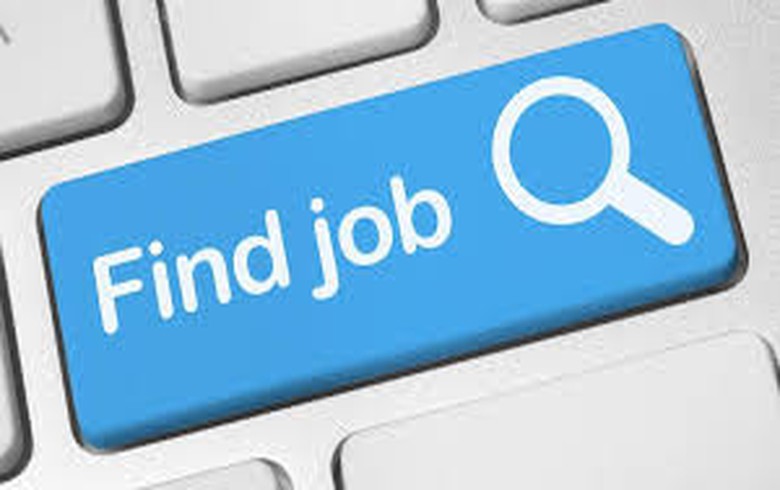