Israel and the United Arab Emirates are set to officially sign a free trade agreement tomorrow in a bid to boost trade between the two countries, says Israel’s Economy and Industry Ministry.

The signing ceremony for the “free, full, first trade agreement with an Arab state,” as Israel’s Economy and Industry Minister Orna Barbivai described the deal, will take place Tuesday in Dubai.

The terms of the agreement were finalized last month in Jerusalem with Emirati Minister of State for Foreign Trade Thani bin Ahmed Al Zeyoudi.

Some 96% of products traded between the countries, including food, agriculture, cosmetics, medical equipment, and medication, will be exempt from customs duty, says the ministry. A number of products will be exempt immediately, while others will gradually be granted exemptions.

Existing Israel-UAE trade was estimated at $2.5 billion since the 2020 Abraham Accords, Zeyoudi said in Davos last week. Over $1 billion of that sum was recorded in trade in the first quarter of 2022, he said.

Zeyoudi said that in 2023-2024, trade between the two countries is forecast to reach $5 billion.

Barbivai says the visit to the UAE is “of strategic importance to the economic relations between the State of Israel and the United Arab Emirates.”

“Together we will remove barriers and promote comprehensive trade and new technologies, which will form a solid base for our joint path, will benefit citizens, and make it easier to do business. This is a free, full, first trade agreement with an Arab state, which is taking place so soon after the establishment of diplomatic relations,” says Barbivai in the ministry announcement.

The UAE and Israel signed a normalization agreement in 2020 as part of the US-backed Abraham Accords. Bahrain, Sudan, and Morocco also normalized ties with Israel in the framework of the accords. 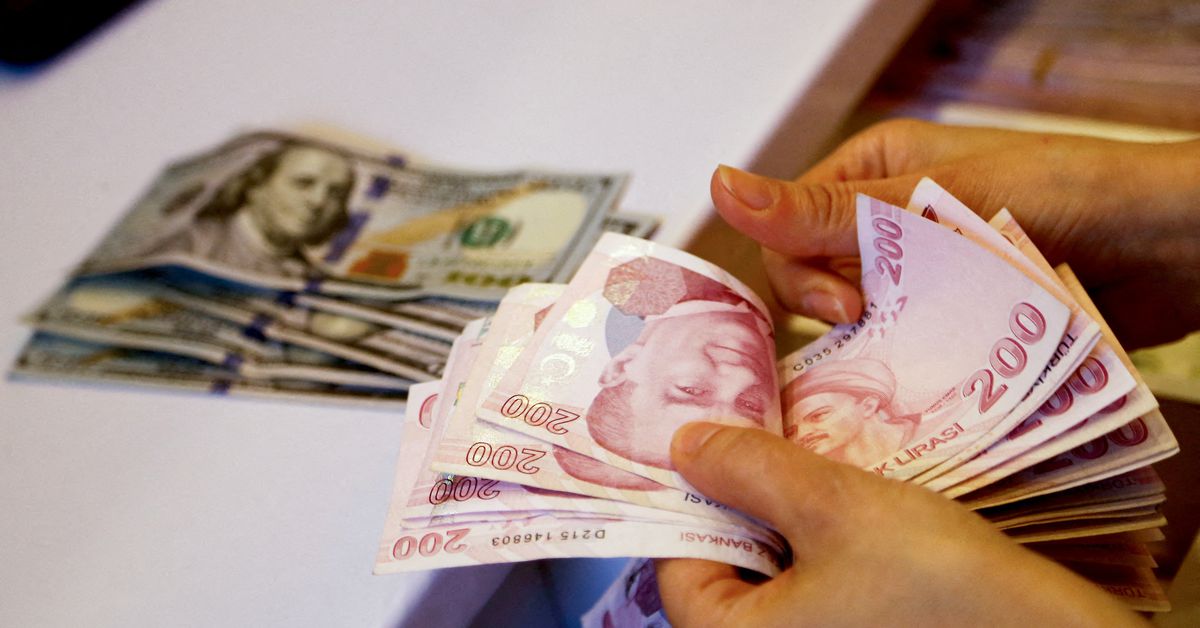