Radisson Hotel Group aims to have over 50 hotels in Turkey by the end of 2023, moving its target timeline forward from 2025.

This year, the group aims to heighten its presence in Turkey by opening an additional 10 hotels while introducing its Radisson Individuals and Radisson RED brands to the country.

Last year, Radisson Hotel Group announced its plans to have 50 hotels in Turkey by 2025. That year, the group signed six new hotels and opened properties in key locations including Bodrum. In 2022, the group has confirmed plans for 40 new hotels meaning it is now on track to meeting its target by 2023.

“We expect 2022 to be a record year of growth globally, and aim to reach 50 hotels in operation and under development in Turkey by the end of 2023,” said Elie Younes, executive vice president and global chief development officer. “The recent launch of Radisson Individuals and Radisson RED in the country creates more possibilities to our guests and owners.”

“We remain strongly committed to the country’s future tourism potential and are allocating further resources to our local teams with the addition of people within our commercial and procurement teams, as well as a new role to support our owners locally.”

The Radisson Individuals brand is particularly significant to this growth based on its appeal to independent hotels, which represent more than 75% of the existing hotel supply across the country. Royan Hotel Hagia Sophia Istanbul will open as Turkey’s first Radisson Individuals hotel this month.

The milestone Royan Hotel Hagia Sophia Istanbul will place guests within walking distance of famous attractions including the Hagia Sophia, Topkapı Palace, Blue Mosque and Grand Bazaar. The 48-key property will be home to two restaurants with views of the Bosphorus.

Five other Radisson Individuals pipeline properties will be located in Assos, Gure, Yalova and Eskisehir and are all set to open within six to 18 months.

Overall, the group is continuing to establish its place as a leading hotel operator in Istanbul with 20 hotels currently in operation and under development. Radisson Hotel Istanbul Harbiye is set to open close to the city’s Taksim district in the coming weeks.

“Turkey is a key focus market, and the recent growth acceleration demonstrates the strength and relevance of all Radisson Hotel Group brands across the country,” said Ramsay Rankoussi, vice president of development in Africa and Turkey for Radisson Hotel Group.

“The introduction of Radisson Individuals has demonstrated a rapid success as a conversion friendly brand in a country led by independent hotels. The creation of a local role in Turkey will further support our proximity to all our existing and future partners but also demonstrates our commitment to unlock more opportunities and a clear focus on local expansion plans.” 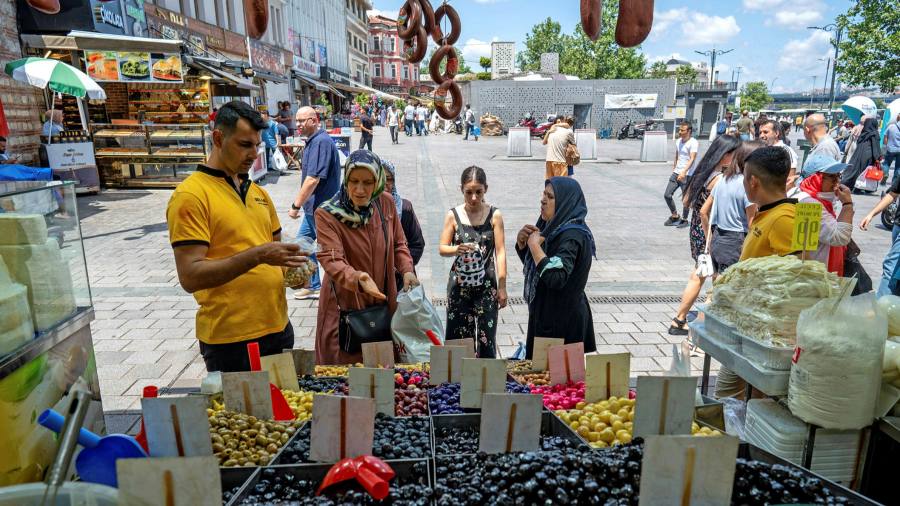 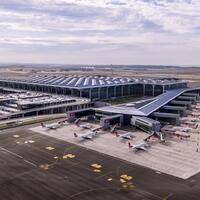