Asian champions Qatar led 14-10 at the half-time. Qatar are the third country to win the handball gold at the Games. Algeria claimed the gold in 2005 while Saudi Arabia won in 2017. 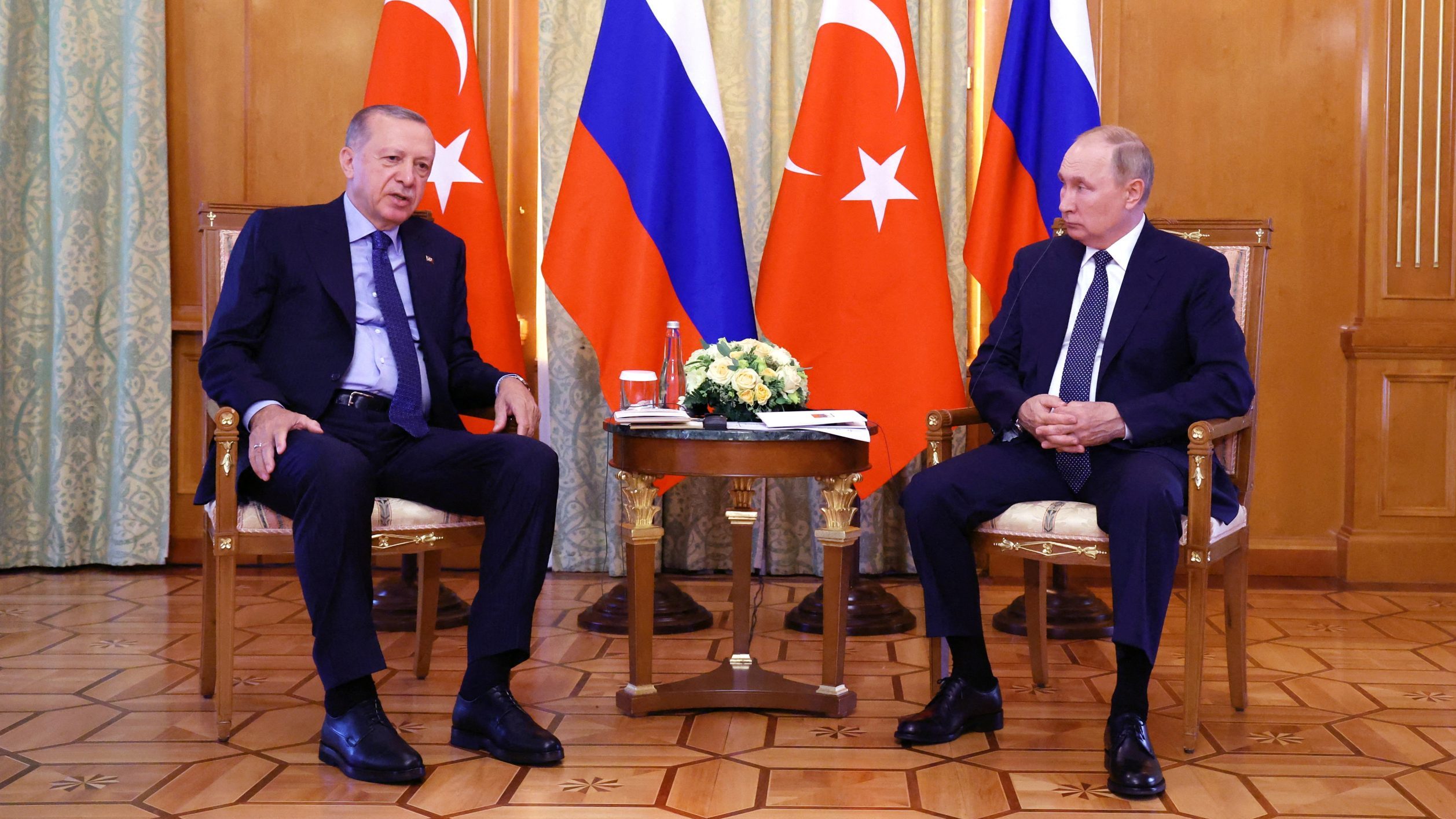 How long can Turkey play both sides in the Ukraine war? 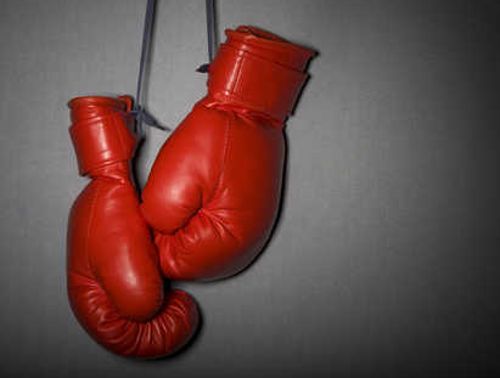 15-day camp for boxers in Turkey