Turkey has lifted its veto over Finland and Sweden’s bid to join the Western alliance, after the three nations agreed to protect each other’s security, ending a weeks-long drama that tested allied unity against Russia’s invasion of Ukraine.

The alliance’s secretary-general, Jens Stoltenberg, said the agreement addressed “Turkey’s concerns including around arms exports and the fight against terrorism.”

“Finland and Sweden commit to fully support Turkiye (Turkey) against threats to its national security. This includes further amending their domestic legislation, cracking down on PKK activities and entering into an agreement with Turkiye on extradition,” he said after talks with Turkish President Recep Tayyip Erdogan, Swedish Prime Minister Magdalena Andersson and Niinisto.

The breakthrough came after four hours of talks just before a NATO summit began in Madrid, averting an embarrassing impasse at the gathering of 30 leaders that aims to show resolve against Russia. It means Helsinki and Stockholm can proceed with their application to join the nuclear-armed alliance.

UK defence spending projected to reach 2.3% of GDP this year

The United Kingdom’s defence spending is projected to reach 2.3 percent of its GDP this year due to increased military support for Ukraine amid Russia’s invasion of that country, the government has said in a statement.

NATO has estimated the UK will spend 2.12 percent of GDP in 2022, down from an estimated 2.26 percent in 2021 but still above the 2 percent threshold the Atlantic alliance asks its members to meet.

Zelenskyy has shared CCTV footage of the moment the Kremenchuk shopping mall was hit by a Russian missile strike on Monday  and said the attack was done deliberately.

“The Russian missile hit this very object, purposefully. Obviously, that was the order. It is obvious that Russian assassins received such coordinates for this missile,” Zelenskyy said in an evening video address on Tuesday.

Moscow says that it had struck a nearby arms depot and falsely claimed that the mall was empty. Zelenskyy’s nighttime address decried what he said were Russia’s lies.

“And I wish to say separately about the responsibility of those Russian propagandists who lie about this terror, who are trying to justify the actions of the Russian army. Each of you will also be punished. We have all the evidence of what the Russian troops are doing against our people,” he said.

Ukraine is being turned into “anti-Russia” at the behest of some Western countries, Russia’s envoy to the UN has told the Security Council.

Dmitry Polyansky said that by supplying weapons to Ukraine Western nations were prolonging the time when Ukraine’s leaders “will sit down at the negotiating table with a realistic position rather than with slogans.”

“We began a special military operation in order to stop the shelling of Donbas by Ukraine and so that the territory of this country, which has been turned into anti-Russia at the behest of a number of Western countries, as well as its nationalist leadership, ceases to pose a threat to Russia or the inhabitants of the south and southeast of Ukraine,” he said.

“And until those goals are achieved, our operation will continue.”

Russia’s deputy UN ambassador has told the Security Council that there was no Russian strike on the shopping centre in Ukraine’s central city of Kremenchuk, which officials say killed at least 18 people and wounded 59 others.

Dmitry Polyansky said Russian precision weapons struck hangars in the Kremenchuk road machinery plant with weapons and ammunition from the United States and Europe destined for Ukrainian troops in eastern Donbas. The shopping centre was some distance away but the detonation of ammunition “created a fire which then spread to the shopping centre,” he said.

Ukraine called the council meeting after Russia’s recent upsurge in attacks including Monday’s airstrike on the crowded shopping mall.

Zelenskyy told the council that “dozens are missing” and body fragments have been found including hands and feet, adding that unfortunately there may be more victims.

Ukraine’s President Volodymyr Zelenskyy has urged the United Nations to establish an international tribunal to investigate “the actions of Russian occupiers on Ukrainian soil” and to hold the country accountable.

“We need to act urgently to do everything to make Russia stop the killing spree,” Zelenskyy said in a virtual address to the Security Council. He warned that otherwise Russia’s “terrorist activity” will spread to other European countries and Asia, singling out the Baltic states, Poland, Moldova and Kazakhstan.

“Putin has become a terrorist,” he said. “Daily terrorist acts, without weekends. Every day they are working as terrorists.”

Zelenskyy also urged Russia’s expulsion from the 193-member United Nations, citing Article 6 of the UN Charter which states that a member “which has persistently violated the principles contained in the present Charter may be expelled from the organisation by the General Assembly upon the recommendation of the Security Council.”

You can read all the updates from June 28 here. 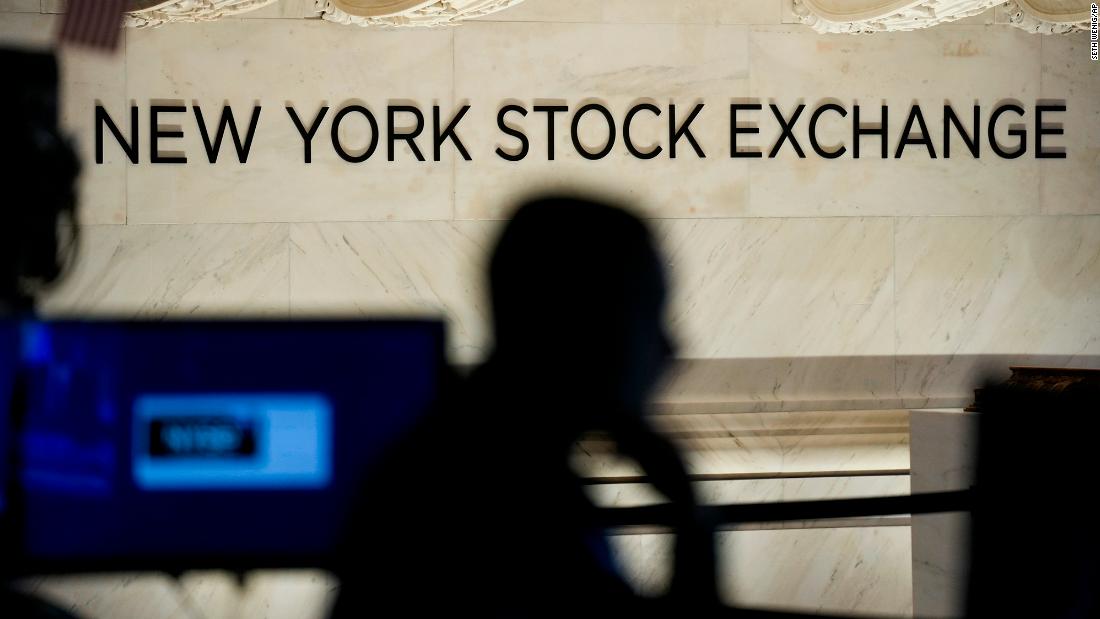