14 mins: Portugal can break and they have a four-on-three.

Ronaldo plays it inside, Fernandes looks to send Otavio away on goal – cut out. Another chance that Portugal don’t make the most of.

12 mins: Ronaldo works it onto his left foot just outside the area, on target this time but straight at the goalkeeper.

Going to be a very long night for Turkey at this rate, they’ve barely had a kick.

Portugal really should be in front. Free-kick for the hosts, Fernandes whips in a stunning ball.

Four yards out, Jota sticks out a foot and he’s somehow managed to send it over the bar from close range.

9 mins: Turkey struggling to get out of their half in the early stages, dropping deep but they do look relatively solid.

First chance of the night! It’s made in Manchester. Fernandes slides it through to Dalot, his cut back is absolutely perfect for Ronaldo. He’s completely free in the box, but blazes it over the bar. Poor effort.

6 mins: Fernandes pounces on a loose pass, looks to find Ronaldo but it’s well cut out.

Portugal win it back quickly though and Guerreiro clips a cross into the box. Cakir off his line quickly to claim.

Huge night for him, won’t want to miss out on what will surely be his last World Cup. Can he stand up for his country when they need him once again tonight?

1 min: Brilliant start from Portugal, Dalot flying down the right wing and firing a ball into the box.

Ronaldo is lurking at the back post, Celic does really well to get there first and head away under pressure.

We are underway in Portugal!

We’re just a couple of handshakes away from kick-off now.

Here we go – players will be out onto the pitch any minute now.

Reminder this will be settled tonight, however long it takes. Extra-time, penalties, rock paper scissors… whatever it takes. 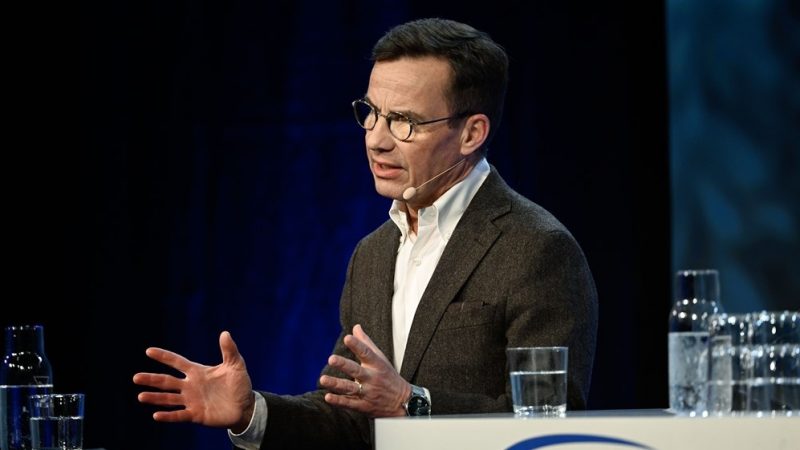 Sweden says Turkey asking too much over NATO application 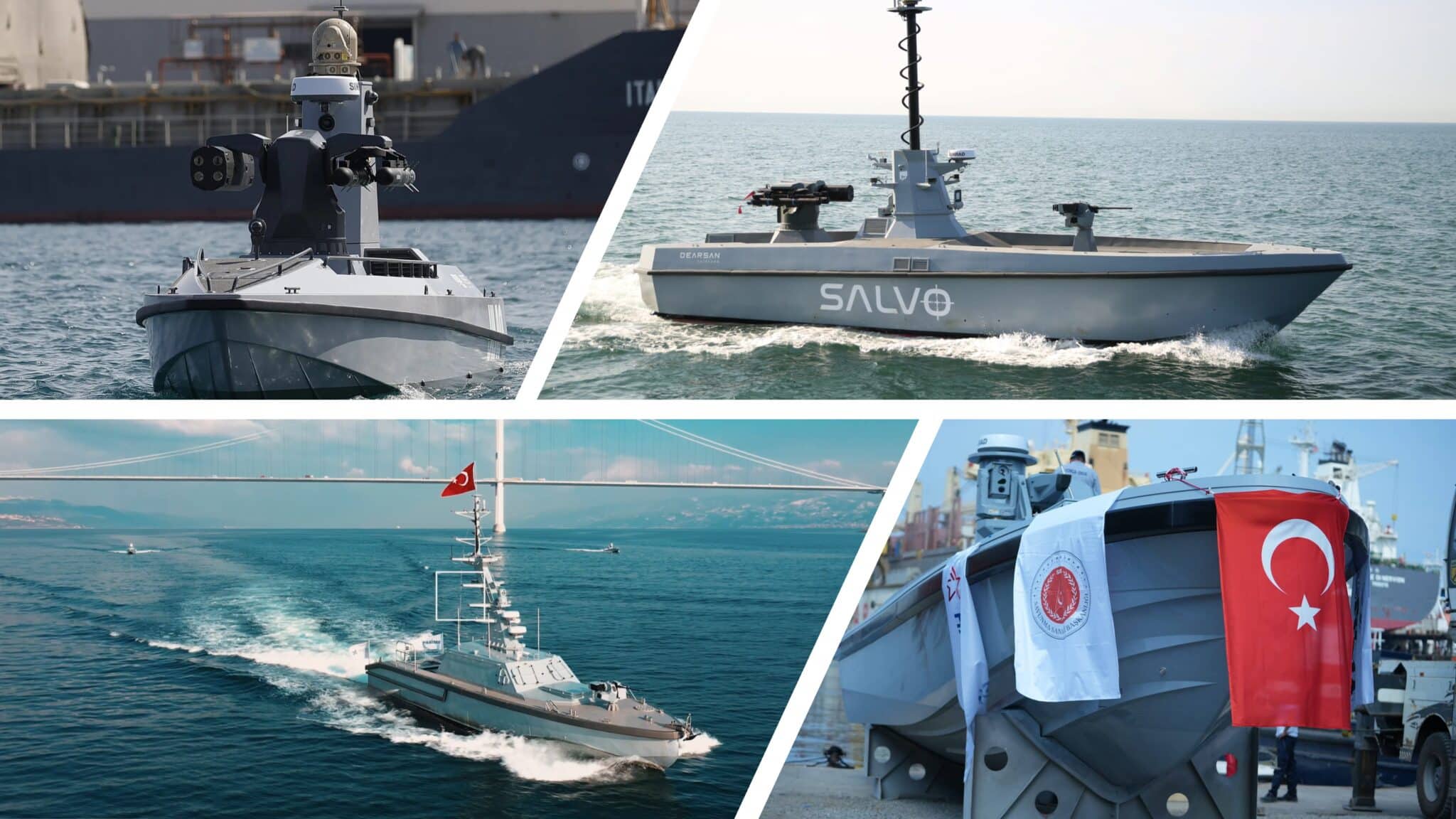