Pope Francis arrived for his much-anticipated trip in Canada Sunday where he is expected to apologize to Indigenous peoples for past injustices by the Catholic Church.

The six-day visit by the pontiff, his first to Canada, is a “penitential pilgrimage,” as Francis earlier termed it, where he reiterated his sorrow for the Catholic Church’s historic role in abusing Indigenous children at Indian Residential Schools.

It is a moment Metis, Inuit, and First Nations members have been waiting for because while earlier this year Francis told Indigenous groups visiting the Vatican he was sorry, this time the apology will be delivered on Canadian soil where the atrocities took place.

The goal is to advance reconciliation between the Catholic Church and Canada’s native peoples. He was greeted with a drum circle by the Alexis Nakota Sioux Nation that drummed and chanted when the pontiff — disembarked from the airplane. He was also greeted by Prime Minister Justin Trudeau and various Indigenous chiefs.

The 85-year-old pontiff was not scheduled to attend any events Sunday, instead resting up after his long flight to Edmonton International Airport — he is recovering from sciatica and knee problems — for what promises to be a busy week including visiting and talking to Indigenous groups and conducting mass.

It is a turnabout message from the Catholic Church and pontiff. When Pope John Paul II visited Indigenous communities 35 years ago, he lauded the role of the church and Catholic missionaries.

“(The) revival of your (Indigenous) culture and traditions that you know today is largely due to the initiatives and continuous efforts of missionaries.”

History tells us the exact opposite is true.

Catholic priests and nuns in many cases committed sexual, physical, and psychological abuses against Indigenous children who were forced to attend one of 139 Indian residential schools spread about Canada beginning in the 1820s. The goal was to stamp out Indigenous cultures — the children were not even allowed to speak their languages.

Until the last one closed in the 1990s, about 150,000 Indigenous children were forced to attend, at times ripped from their families. Diseases and abuse killed between 4,300-6,000 of them and many were buried at the residential school sites.

Markers were never put on the graves or they deteriorated over the years. In 2021, the search began for the burial spots, and thousands are expected to be uncovered.

Other church denominations have apologized for their role in running the schools.

But the pontiff’s apology is particularly important, given that about 60% of the schools were administered by the Catholic Church.

The pope has a full calendar until he flies back to the Vatican on July 29.

On Monday, he will meet with residential school survivors at Maskwacis, Alberta, the site of the Ermineskin Residential School, and later will meet Indigenous groups at the Sacred Heart Church in Edmonton.

He will hold a mass at the Edmonton Commonwealth Stadium on Tuesday and then participate in a pilgrimage to the sacred Lac Ste. Anne Lake.

From Wednesday, he is in Quebec for two days then Friday he travels to the far north to Iqaluit, home to the Inuit. 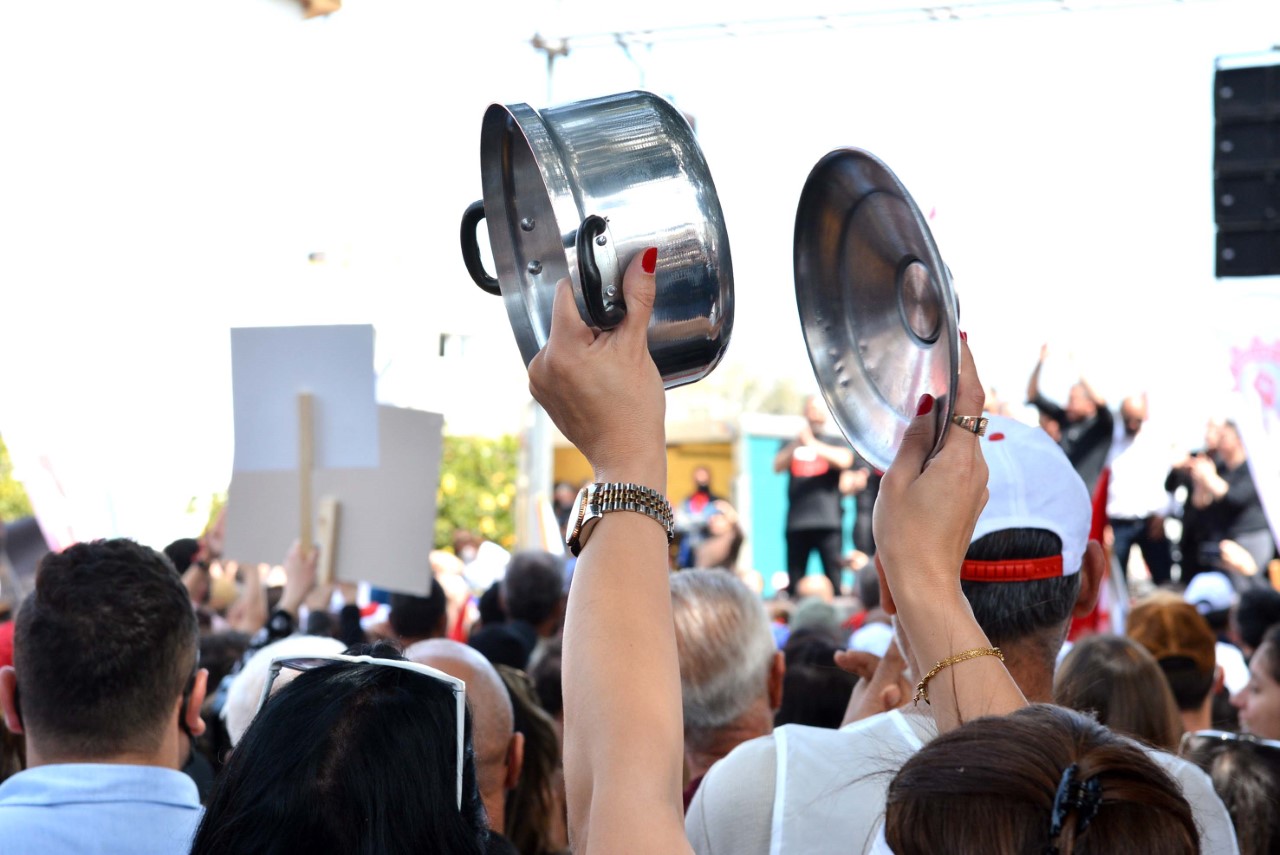