With a little more than a year to go before Turkey’s general elections, the outlines of President Recep Tayyip Erdogan’s plans to retain power are coming into focus, and they are worrying many watching the country.

So far, there is little sign that western nations or any other regional or world power are preparing for any outcome other than a clean Erdogan victory. But Turks are already discussing what could happen if he loses the election and refuses to relinquish power.

Like Belarus dictator Aleksander Lukashenko in 2020, some worry that Erdogan and his allies would cheat so egregiously and crack down on opponents so harshly that world leaders would be unable to sweep the matter under the rug. There is also the possibility that Erdogan wins the presidency but loses the parliament, or that a new centre-left administration comes into power in Ankara and renews demands to enter the EU. 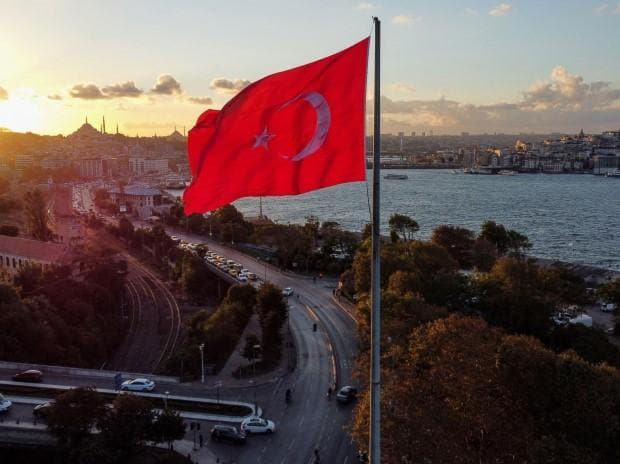 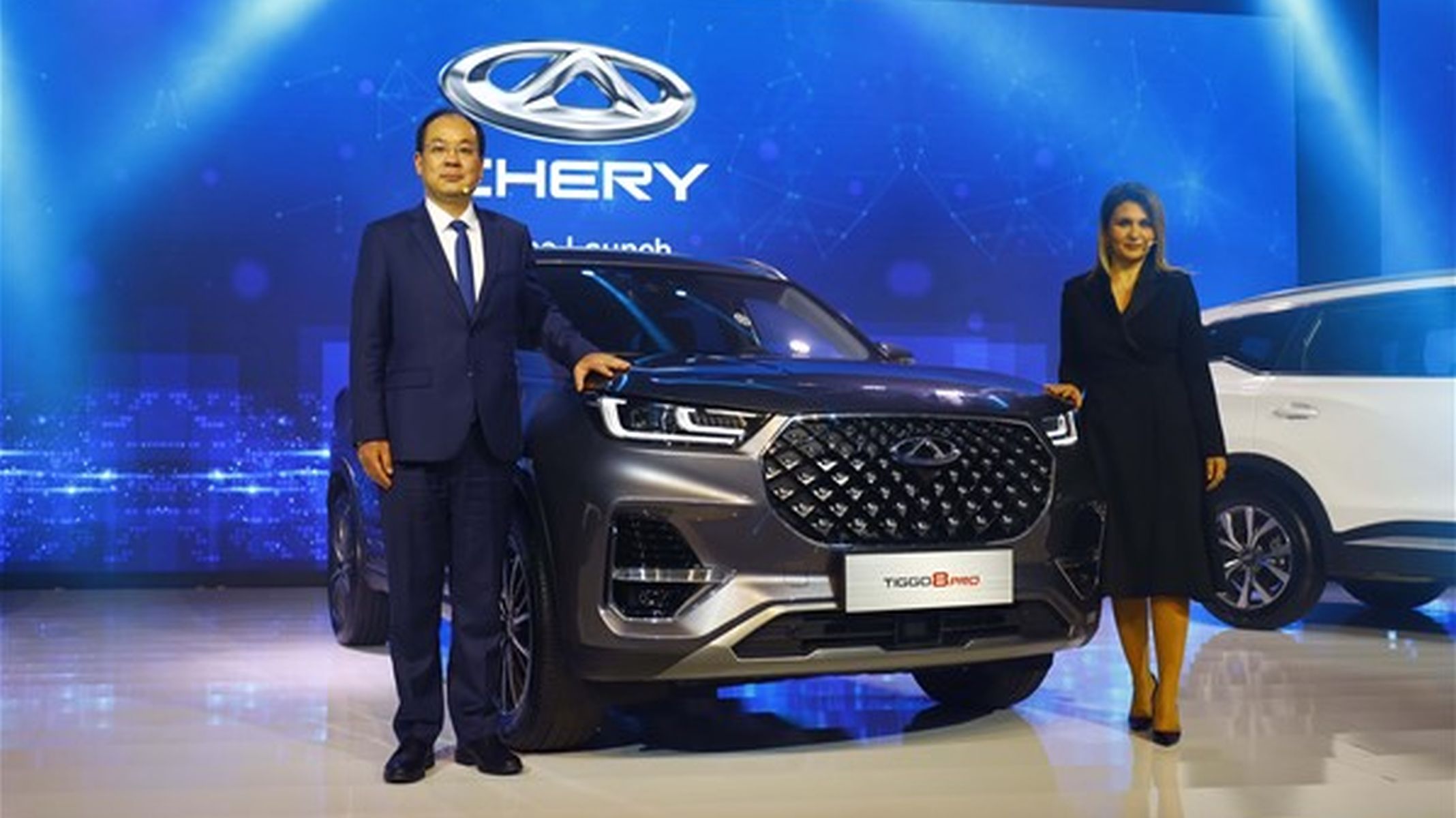