Every member of the North Atlantic Treaty Organization has enthusiastically welcomed Finland and Sweden except one: Turkey, which on Wednesday blocked an early vote to begin accession talks. For reasons that are political, parochial and irrelevant to the decision, President Recep

has taken a hard line in his efforts to derail the prospective members. This should raise the question of whether Turkey under Mr. Erdogan’s leadership belongs in the alliance.

invasion of Ukraine, except for Turkey. With the exception of permitting the sale of combat drones to Ukraine—a deal between Kyiv and private defense manufacturer

that was signed before the war—Ankara has offered little more than noisy diplomacy. Mr. Erdogan has tried to position himself as a broker of peace between Ukraine and Russia, mirroring his previous and similarly ineffectual offer to negotiate with the Taliban during America’s withdrawal last year.

This peacemaker’s posture has provided cover for a pattern of cooperation with Moscow, including Turkey’s purchase of the S-400 missile-defense system from Russia in 2017. Since Russia’s invasion, Mr. Erdogan has refused to send that system to Ukraine, refused to join NATO members’ sanctions against Russia, and allowed Turkey to become a haven for Russian oligarchs, bank accounts and investments.

Mr. Erdogan’s mismanagement of the Turkish economy has left him in need of Russian economic support. While average citizens face soaring costs for basic goods, he continues to dole out gargantuan state contracts to allies, typically through noncompetitive tenders and often for vanity projects. Russia’s support props up Mr. Erdogan’s regime and provides the Turkish president with a kindred antidemocratic ally.

Freedom and transparency in Turkey have suffered under Mr. Erdogan by every measure. The global Corruption Perceptions Index for 2021 ranked Turkey 96th, down from 77th when he became prime minister in 2003. The 2021 Global Democracy Index placed Turkey 103rd, down from 88th in 2006. Finland and Sweden ranked first and fourth, respectively in the 2021 Corruption Perceptions Index, and sixth and fourth in the Global Democracy Index.

Oligarchs close to Mr. Erdogan have systematically acquired Turkish media, while the government has jailed many opposition journalists, turning a once-rambunctious domestic press into propaganda organs. International media has been harassed by the state broadcasting authority. Religious and ethnic minorities face daily persecution. Women’s rights have been trampled.

NATO’s open-door policy stipulates that membership is open to any European country that can contribute to the security of the Euro-Atlantic region as long as it meets certain democratic requirements. Except for Mr. Erdogan, no member of the alliance questions the Nordic countries’ fulfillment of those criteria. But would Turkey, which joined NATO in 1952, meet the standard for membership today?

NATO’s greatest strategic failure of the past two decades was to play down Mr. Putin’s malign intent while underestimating its own members’ capacity for collective resolve. The alliance runs the risk of repeating the same mistake with Mr. Erdogan.

Turkey is a member of NATO, but under Mr. Erdogan it no longer subscribes to the values that underpin this great alliance. Article 13 of the NATO charter provides a mechanism for member states to withdraw. Perhaps it is time to amend Article 13 to establish a procedure for the expulsion of a member nation that meets neither the principled nor the practical requirements for membership.

Mr. Lieberman was the Democratic vice-presidential nominee in 2000 and a U.S. senator from Connecticut, 1989-2013. Mr. Wallace served as U.S. ambassador to the United Nations for management and reform during the administration of President

They are, respectively, an advisory board member and the CEO of the Turkish Democracy Project. 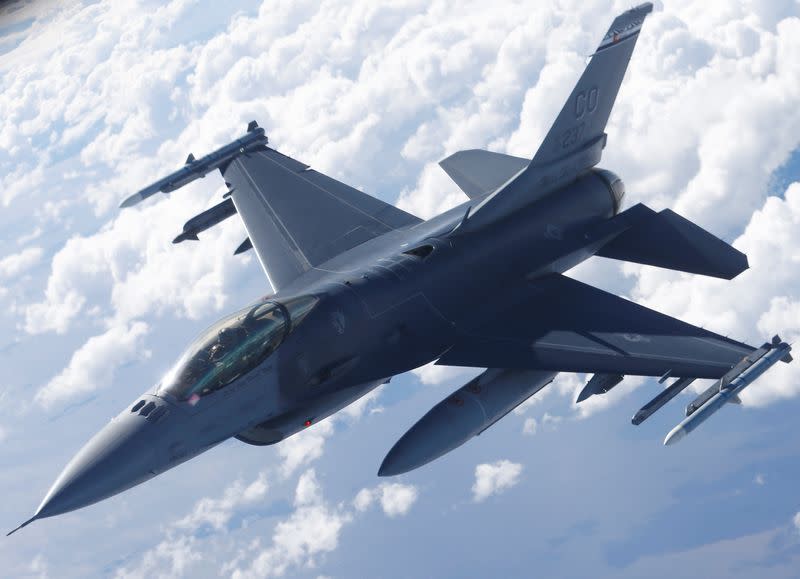 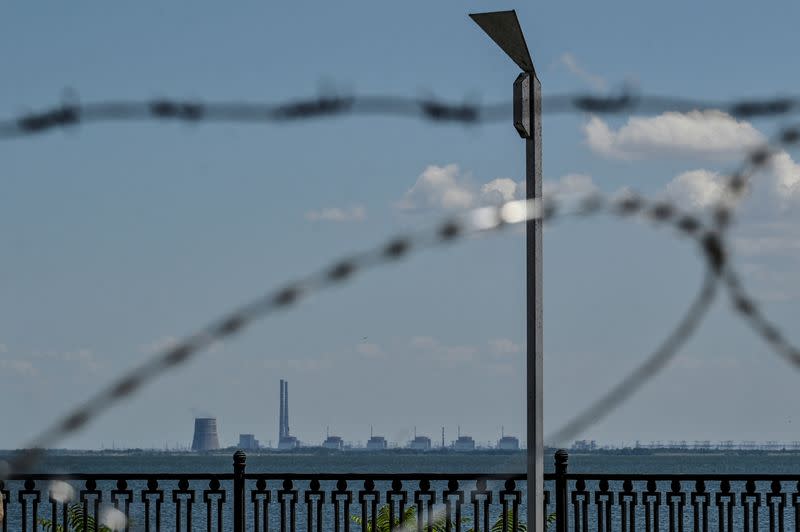