China, the US and India must take more decisive steps in the face of challenges in reaching net-zero emissions targets as they are responsible for more than half of all global emissions, experts say.

The most important commitment of governments to limit global warming to 1.5°C above the pre-industrial level is to reduce global carbon emissions, reaching net-zero or carbon-neutral goals in time.

According to data from the Global Carbon Project (GCP), while carbon emissions worldwide in 2020 totaled 34.81 billion tons, 51% were created by China, the US and India alone.

China’s 2060 goal: ‘Hard-to-reach though not impossible’

Chinese President Xi Jinping has announced that his country will peak its carbon emissions by 2030 and reach its carbon-neutral target by 2060.

Evaluating the Chinese carbon-neutral target, Altay Atli, the founder of Atli Global and a lecturer at Istanbul-based Bogazici University’s Asian Studies Center, said it is not impossible for China to reach the target set for 2060, but it requires huge investments and decisive steps from today.

“I think the important thing is not when the carbon-neutral target will be reached or whether China will achieve this target in 2060, but what steps will be taken in this direction and how the process will progress. In other words, what matters is not the goal itself but the process leading to the goal. In this sense, we can say that China is currently entering a positive process, but it is still at the very beginning of this process,” Atli said.

Touching on China’s reform package to abandon its dependency on coal, he said: “In this context, China’s roadmap is composed of the steps to improve the energy consumption structure by reducing unnecessary consumption, especially in industry, develop energy technologies by focusing on innovation, create a diversified energy supply structure, and optimize the energy system for the development of the sector.”

Stressing two important challenges for the implementation of this roadmap, Atli summarized these challenges as follows: “First of all, all these goals require serious investment and create high costs. To what extent will this be possible at a time when the (coronavirus) pandemic is also experienced and economic difficulties are intensifying not only in China but all over the world? Secondly, transforming the energy field requires extensive cooperation with other countries. Today, when protectionism, unilateralism are increasing and walls are rising again, this is an important question mark.

Atli said the energy strategy document titled “Energy in China’s New Era – Four Reforms, One Cooperation” published in December 2020 functions as an action plan and has started to be implemented. Also, he added that the energy transition also drew attention as a key issue in China’s 14th Five-Year Plan covering the 2021-25 period.

‘US goals are not enough’

US President Joe Biden signed a decree in December last year that set a goal for the federal government to achieve zero carbon emissions by 2050.

The chairman of the Climate, Energy, Environmental Problems Research Association in Turkiye, Onder Algedik, said the US has reduced its emissions for a while. This is due to the closure of old inefficient facilities and the use of more efficient and especially more renewable energy sources.

“But what is needed now is extraordinary emissions reductions. At this point, the US needs to be a little more compelling, but how consistent the US is in this regard is also a matter of debate,” Algedik added.

The US’s problem seems to be only its own emissions, but there is a significant amount of carbon leakage in the US.

“Carbon leakage refers to the transfer of industrial production to other countries. And two of the most important addresses for this are China, which ranks first in carbon emissions, and India, which ranks third. Therefore, the decrease in the emissions of the US cannot be considered independently of carbon leakage. The US should take the EU as an example of carbon leakage. The EU Green Deal supports the prevention of carbon leakage. The US also needs to do this, but the main problem is that China is a very serious determinant in the production of the US. So it needs to go beyond that. Therefore, we can summarize that they need to do what the EU did and rise above it. What Europe is doing is regulating a carbon tax at the borders,” he added.

“The US has taken its previous targets, which it announced a year ago, one step further. This is actually an achievable goal. The expectation here is not to take it one step further but to take it a few steps further within the framework requested by the Intergovernmental Panel on Climate Change (IPCC). This is the current debate in the world and the debate within the US. These resolutions are not sufficient for IPCC targets.”

India aims to reduce the carbon intensity of its economy to below 45% by 2030 and to reach the net-zero target by 2070.

Hayati Unlu from the South Asia Strategic Research Center (GASAM) said the country is the sixth largest economy in the world. However, the country experienced significant problems in -realizing its capacity due to the global economic crisis, political imbalances, economic and humanitarian crises, and political security crises, especially in China.

“As a result, the country saw that it does not have the capacity to play a role in the competitive arena economically, and increasing this capacity should be the priority of the state. Therefore, since all of India’s growth strategies, especially industrial policies or investment policies, are prioritized according to national competitive interests, you may not see a certain regularity in putting them into practice no matter how many promises are made regarding climate change,” he added.

Due to the country’s goal of surpassing China economically, the required energy needs make it very difficult to reduce conventional energy uses — both externally, such as oil and gas, and internally, such as coal. It seems that it will be impossible to decrease the increase in demand for coal as long as India’s rapid growth targets continue, he noted.

The obstacles to India in terms of reducing carbon emissions are global socio-political changes and domestic dynamics, he said.

“India is aware of the problems it faces regarding climate change and it can be said that the Modi administration attaches importance to the issue both in domestic and foreign policy. It tries to support this climate commitment with international agreements such as the Paris Climate Agreement as well as internal regulations such as the National Climate Change Action Plan, the National Electricity Law, the National Solar Mission, the 2022 Wind Targets and the Energy Conservation Law,” he said.

He said beyond these institutional processes, fulfilling India’s commitment depends largely on climate finance, technology transfer and capacity-building support from developed countries, stressing that it is estimated that the country will need at least $2.5 trillion by 2030 from both local and international funds in this respect. 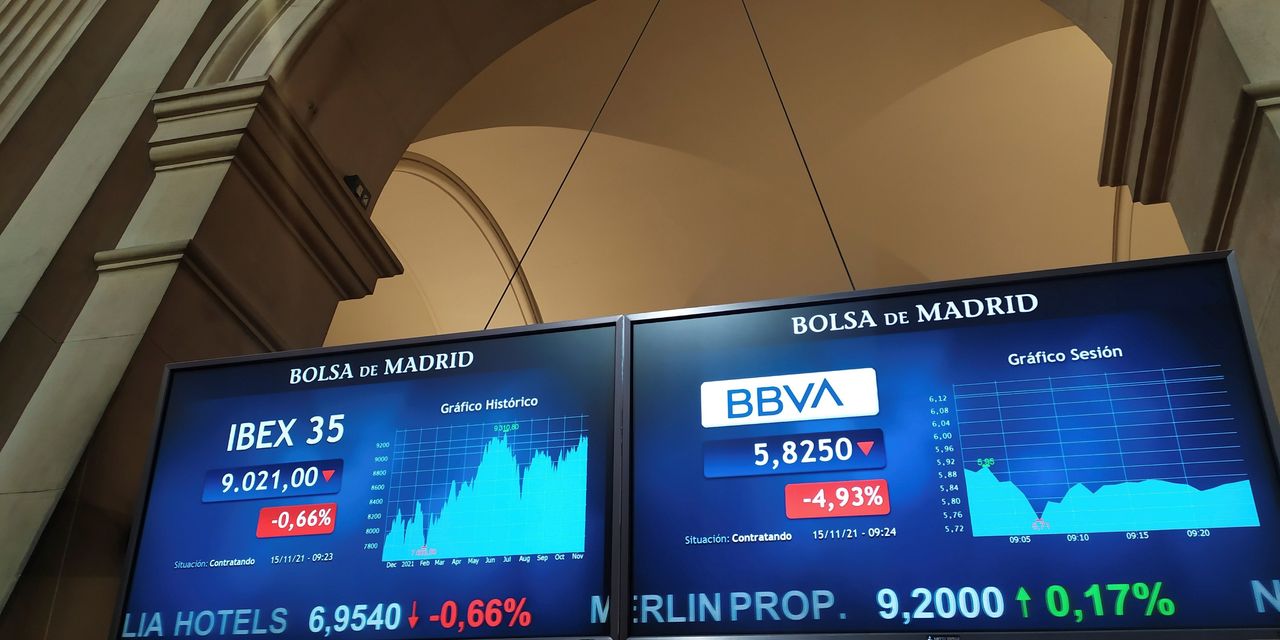 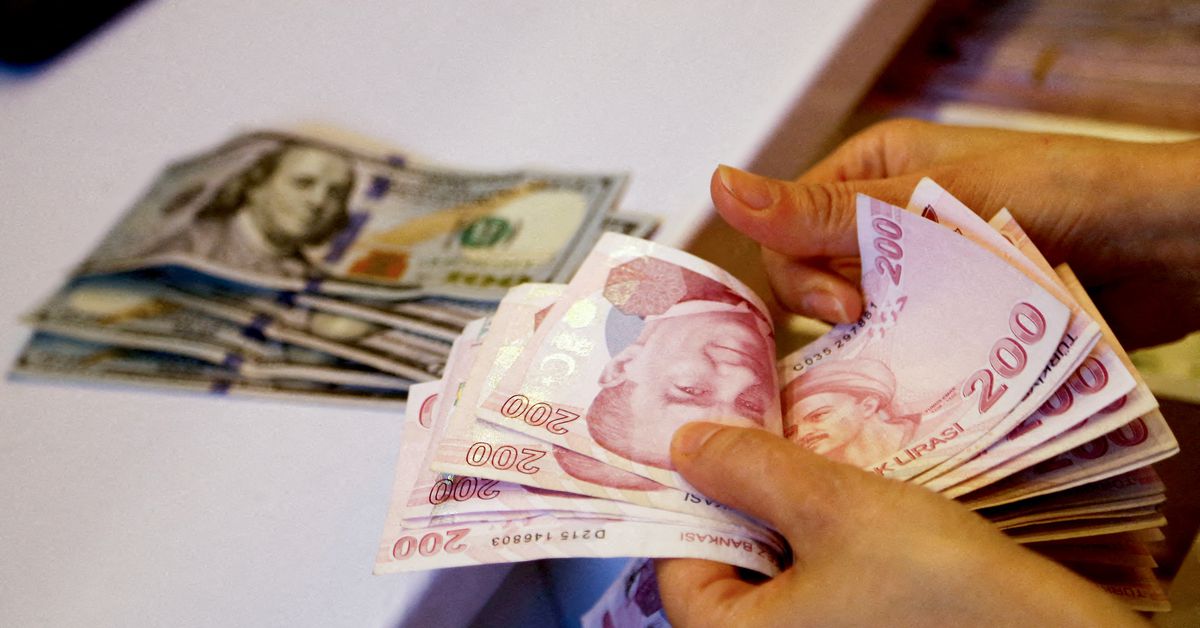