According to recent figures, there are about 1.1 million distressed sales that are in the pipeline in the upcoming months. Such a massive number includes about 530,000 mortgages which have been delinquent for almost 90 days and are bound to face foreclosure, about 200,000 real-estate owned properties within about 444,000 which have been seized by lending institutions, and about 371,000 properties which are currently stuck in the inventory set for litigation in court.

Such figures can be quite overwhelming for anyone who understands that these properties are tugging the market down as far as achieving full recovery is concerned.

Nevertheless, it is not uncommon for people to say that the foreclosure problem is soon to come to an end; however, it seems that there are many indicators which prove otherwise, including the fact that the current inventory for Florida foreclosures equates to about 6.8 times the number of visible listings on MLS systems within the state which could take many years to clear out given the existing demand for these types of properties.

Real estate data shows that the majority of distressed properties within the state can be found within areas such as Orlando, Jacksonville, the South Florida region, and other coastal resort areas which have been among the top locations for foreclosure options.

While there are many foreign investors who have recognized the opportunity that the situation is able to provide them, it seems that the demand is not exactly as high as it needs to be to completely eradicate the issue at hand. Of course, anyone who should be interested in being able to acquire Florida foreclosures in order to make the most of the opportunity will be able to do so quite easily given the tremendous number of choices that await them on today’s market.

Perhaps it is sheer optimism that has led people to believe that the foreclosure problem will soon be over. But given the current rate of absorption, it seems it will take a great deal of time before all of these properties will be taken off the market, especially since there are many which have yet to go through the process and into the pool of other foreclosures.

It really is not one of the things that can grant the state any bragging rights, but the fact that it remains to be one of the places that has the highest number of foreclosures — and real estate bargain deal opportunities — within the United States today can not be denied and that is something that people will need to acknowledge since real estate figures simply do not lie.

UN calls for Russia to pay reparations for Ukraine war 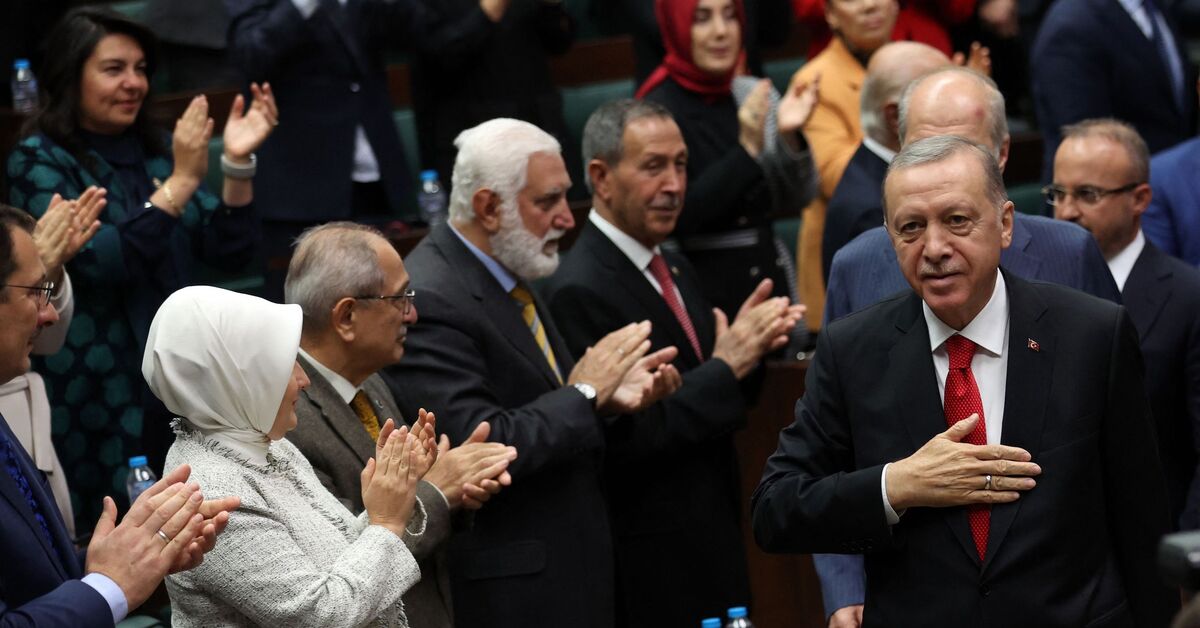