ISTANBUL, April 20 (Reuters) – A prison guard was killed in an explosion that hit a bus in Turkey’s northwestern province of Bursa on Wednesday, Governor Yakup Canbolat said, adding that it was believed to be caused by an improvised explosive device.

It was not apparent who carried out the bombing, Canbolat said, adding that the bomb was planted next to an electric pole and was detonated by remote control when the bus carrying prison guard personnel went past it.

One person was seriously injured in the explosion, while two or three others were injured but have been discharged from hospital, the governor added.

“All our security units are working on the issue from all sides. Hopefully, we’ll try to solve the issue and capture the perpetrators as soon as possible,” Canbolat said, adding that the Justice and Interior Ministers would travel to Bursa.

Although attacks have declined sharply in recent years, similar attacks have been carried out in the past by Kurdish, leftist and Islamist militants. 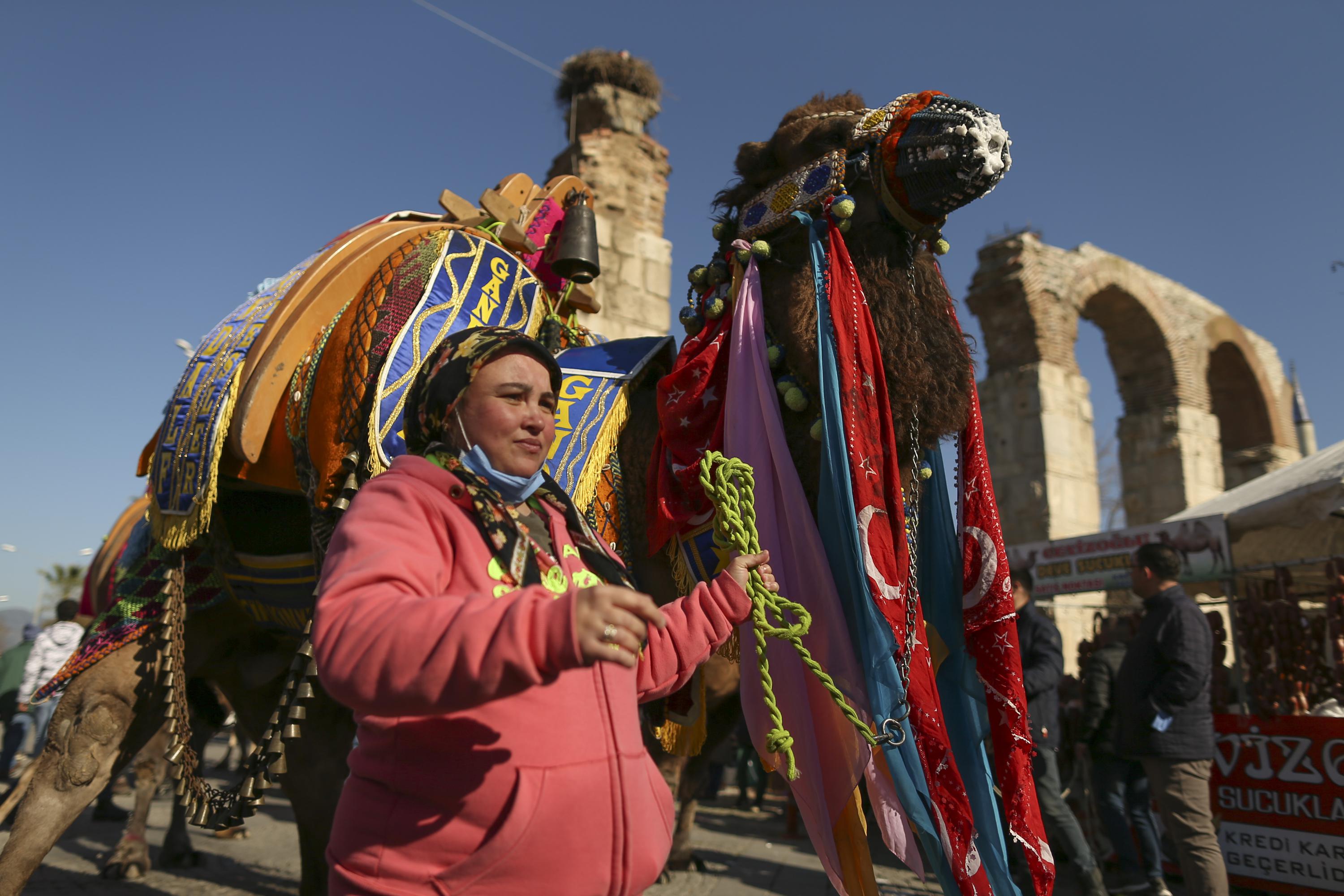 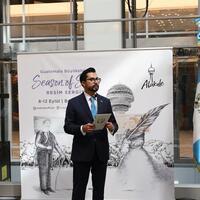 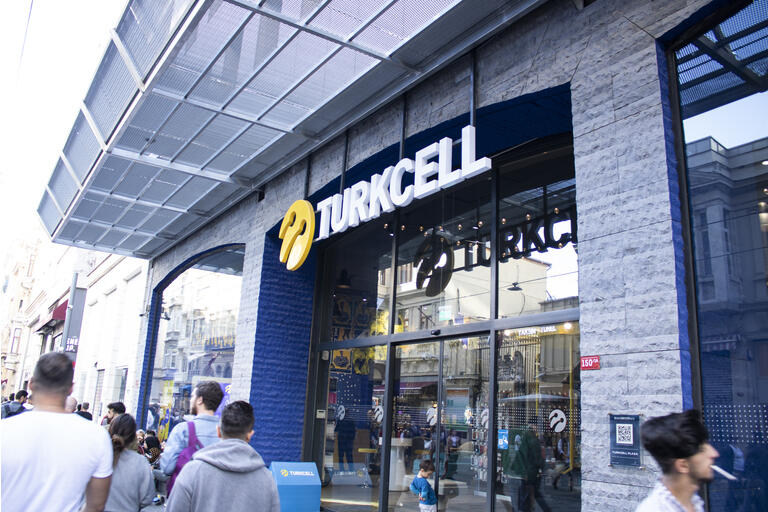