LONDON — NATO on Wednesday formally invited Finland and Sweden to join the military alliance after Turkey dropped its objections this week.

In a statement released on Wednesday, the 30-member military alliance said: “Today, we have decided to invite Sweden and Finland to become members of NATO, and agreed to sign the Accession Protocols.”

Turkey dropped its objections on Tuesday, with the country’s president, Recep Tayyip Erdogan, stating that he had received “full cooperation” from both Sweden and Finland against the Kurdish militant group and their allies. The countries agreed to drop their restrictions on selling munitions to Turkey, as well as to help in extraditing suspected militants back. This came after more than three hours of deliberation during the Madrid NATO summit.

NATO Secretary-General Jens Stoltenberg said on Tuesday that “we now have an agreement that paves the way for Finland and Sweden to join NATO” and called it “a historic decision.”

However, more steps are ahead before the Nordic countries can become members. Similar to membership with the European Union, prospective countries must adhere to several reforms. They are invited to join the Membership Action Plan, which helps countries prepare for full membership within the alliance.

Finnish President Sauli Niinistö said the news was “one step forward,” with Minister of Defense Antti Kaikkonen tweeting: “Today saw the power of diplomacy and negotiation.”

Russian President Vladimir Putin claimed that his war in Ukraine, which started in February as a “special military operation,” was partly due to NATO’s possible expansion. But in the wake of the invasion, Sweden and Finland applied for NATO.

Russia warned the Nordic countries that joining NATO would be a “grave mistake.”

“This will be another gross mistake with far-reaching consequences,” the Kremlin’s deputy foreign minister, Sergei Ryabkov, said in May. “The fact that the security of Sweden, like that of Finland for that matter, will not be strengthened as a result of this decision is completely obvious to us.”

President Biden said in Madrid on Wednesday that Sweden and Finland joining NATO is “exactly what [Putin] didn’t want.” 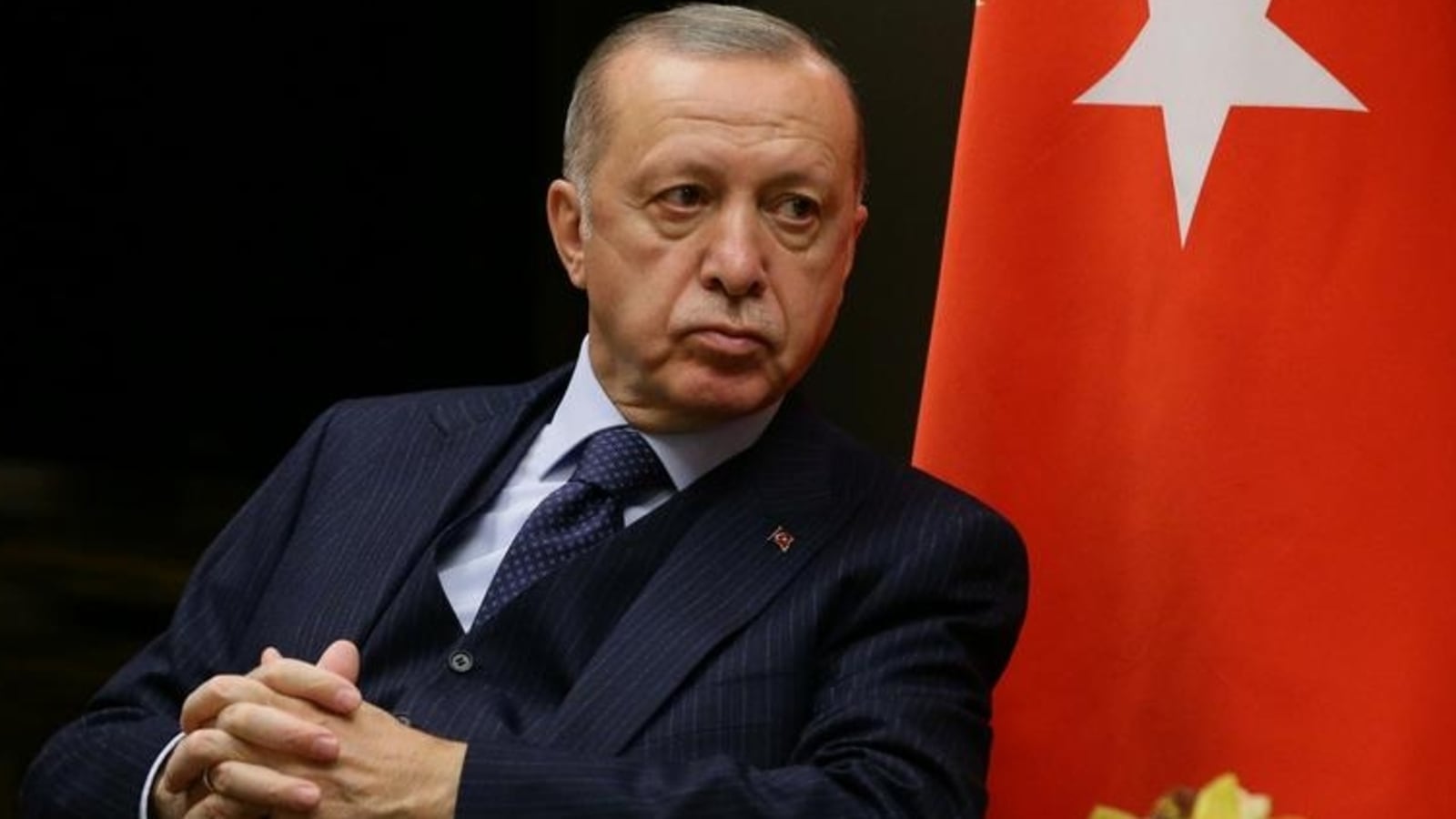 Erdogan sees hope in Republican win in US: ‘Turkey’s F-16 buy will…’ 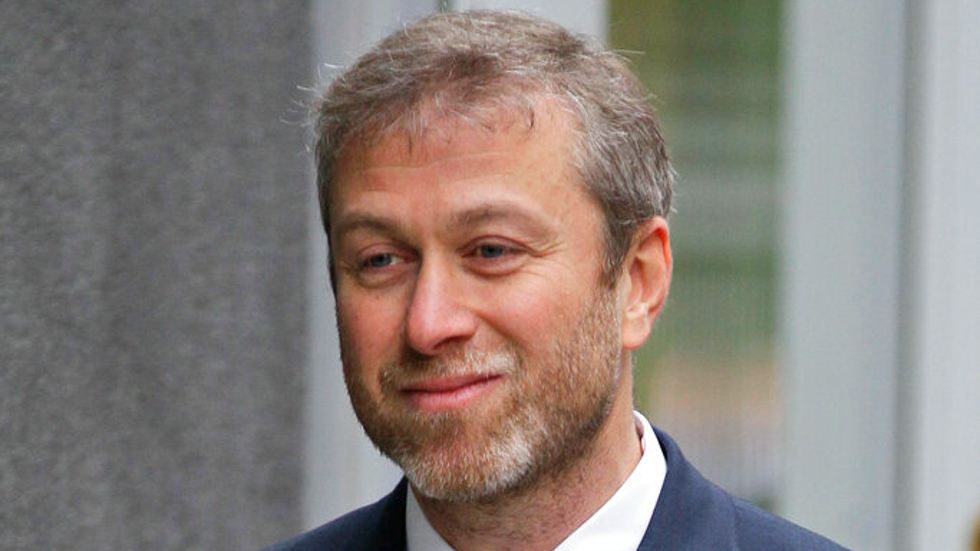 EXPLAINER: Are Turkey’s efforts to fix the economy working? – KXAN.com