The spokesman said the visit was part of the ongoing bilateral consultations between the two countries. "During the visit to Turkey, the president will discuss with Turkish leadership ways and means to enhance bilateral relations, particularly in the economic sphere," he said.

Significantly, President Musharraf’s visit to Turkey follows exchange of high-level visits between defence officials of the two countries including visits by the two defence ministers.

An Islamabad-based Turkish diplomat said President Musharraf’s visit will have a "very positive" bearing on enhancing bilateral cooperation. President Musharraf will be accompanied by the first lady, Begum Sehba Musharraf, ministers for finance and commerce, the governor of State Bank, members of the National Assembly, the foreign secretary and other officials.

DAVOS: President Musharraf will proceed to Davos, Switzerland, to participate in the annual meeting of the World Economic Forum on Jan 22-24. He will be one of the lead panelists and speaker at the Plenary Session of the "Council of Hundred Leaders," a multi-stakeholder community dedicated to strengthening understanding between the West and the Muslim world under the Forum’s "West-Islamic World Dialogue" initiative. 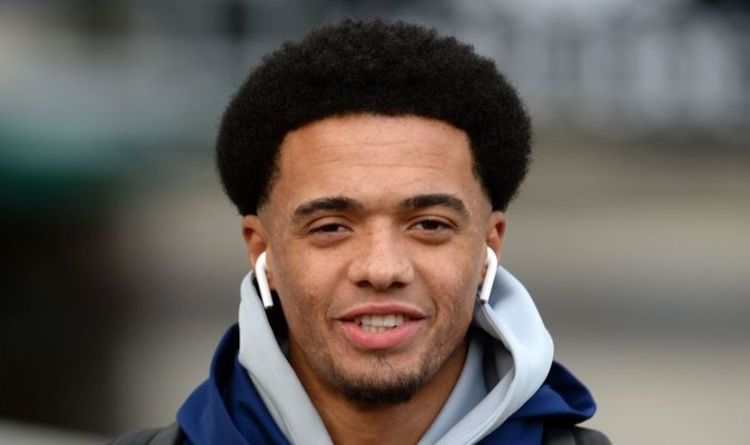 Apple sets date for first product launch of the year