At the first VidCon since 2019, YouTube’s top earner in the U.S., MrBeast, got on stage to talk to YouTube’s director of discovery Todd Beaupré about one of the biggest questions on creators’ minds: How does the recommendation algorithm actually work?

“There’s actually a bunch of monkeys in a room,” Beaupré joked, addressing an audience of hundreds of creators crammed into every open seat.

Creators are eager to crack the code for YouTube’s recommendation engine, but if you ask MrBeast, whose real name is Jimmy Donaldson, investing in short-form video is a tangible way to improve your content game right now.

“Short-form is here to stay and is only going to get bigger and bigger,” Donaldson said. “If you’re not doing it now, you should be.”

Both Beaupré and Donaldson were bullish on YouTube Shorts, the company’s growing TikTok competitor. Even with 1.5 billion people watching YouTube’s short-form videos, Beaupré said the company was only in the “first inning” with the product and encouraged creators to make both long-form and short-form content.

Donaldson also emphasized that Shorts are a way to direct money to a creator’s primary channel, where they may upload more long-form content. YouTube’s team is currently working on how to train the algorithm to differentiate between viewership habits on shorts vs. standard YouTube uploads.

Beaupré also noted that more people are livestreaming on YouTube now. “It’s more of a simultaneous experience,” he said, noting that it’s easier to feel connected with a community on live video. He also noted that while mobile devices are the most popular way people watch YouTube videos, the fastest-growing way to watch YouTube is via TV. So, creators should make sure their content looks good on the big screen.

Of course, “the algorithm” is a lot more complicated than uploading longer or shorter videos. YouTube uses deep learning AI to model how viewers consume content. If someone likes both MrBeast and a Minecraft creator, what else might they like? If they love one Minecraft streamer, would they watch another popular YouTuber whose content is similar?

“Ultimately, all this stuff is trying to figure out what’s the video you’re gonna be most interested in watching, that you’re gonna love,” Beaupré, who has worked at YouTube for eight years, said. He added that YouTube’s goal, of course, is to make people excited to come back and keep watching YouTube videos tomorrow.

But not all creators are MrBeast, boasting almost 100 million subscribers.

“When I was a smaller channel, the videos I was making sucked,” Donaldson admitted. “When I meet smaller creators, my advice is just to make 100 videos and improve one thing each video.” Basically, the king of YouTube argues that good content will rise to the top.

If it were that simple, though, he might not be speaking to a room of eager creators hanging onto his every word to learn how to grow their audiences.

“We do care about small creators. We actually have teams that are dedicated to making sure small creators can still break through on YouTube,” said Beaupré. He explained that the title and the description of a video only offer so much information to the recommendation algorithm — if you know a video is about Minecraft, that’s not enough to know who to recommend it to. But how viewers engage with the video is more of a determinant in whether the algorithm serves the video to more people.

Across all of YouTube’s analytics, Donaldson said that he pays most attention to the retention rate, noting where viewers drop off and how that data can inform his future videos. He thinks that when it comes to audience engagement, the algorithm will prioritize something more difficult to accomplish — for example, it’s harder to get 70% retention on a 30 minute video than it is to get millions of views.

“Make the video as long as it needs to be,” Beaupré said. He said that creators often try to make their videos longer because they think it will make them get recommended by the algorithm, but if people aren’t watching enough of the video, then it will be counterproductive.

“I’ve never seen anything that says that videos need to be longer. Just make videos that people want to watch,” Donaldson said.

Plus, he remarked that every few years, he goes back and updates the thumbnails on some old videos to make it more clear what the video is about.

“That usually does help quite a bit — we do see a bit of an uptick,” he said. He said he usually sketches out thumbnails before making his videos. “I’d rather have that existential crisis before I make the video.”

When asked what metrics he thinks creators focus on too much, Donaldson urged creators to prioritize better storytelling instead of just worrying about gaming the algorithm.

Beaupré noted that whenever people ask him questions about how to game the algorithm — for example, what time to upload a video to gain the most traction from the algorithm — he encourages them to “replace ‘algorithm’ with ‘audience.’” Instead of positioning videos to perform well for an algorithm, how can they perform best with an audience? If most of your audience is based in the U.S., for example, it probably wouldn’t be great to upload at 3 a.m. when most fans are sleeping.

The YouTube executive also added that creators often ask him if a video’s reaction from subscribers determines its fate. But he said that most videos are most viewed by non-subscribers — MrBeast said the same his true for his channels.

“If you watch 100 episodes of ‘SpongeBob’ and then the 101st is ‘Adventure Time,’ you’d be like, what is this?” Donaldson said. “The same is true about your audience.” Beaupré assured creators that if you make a hard pivot, it may take a bit longer for your videos to gain traction, but that doesn’t mean they never will.

When asked about interesting trends on YouTube, Beaupré said that after the pandemic hit, he was surprised that more people became creators and more people started streaming live.

“I’m excited that everyone has woken up to the fact that the creator economy is a thing,” Beaupré said. “Welcome to the party, we’ve been doing this for a bit!” 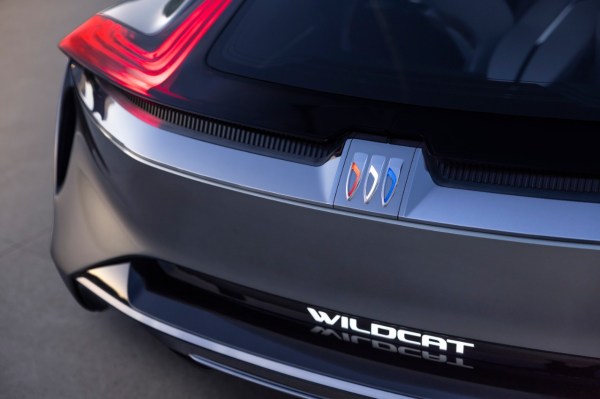 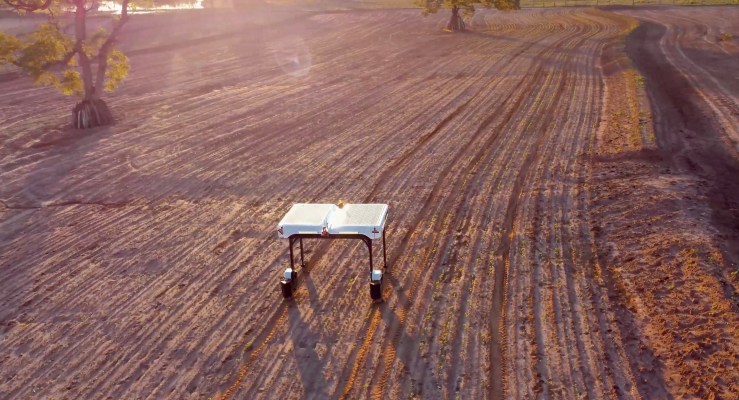