The attack, which happened at 9.30am (0630 GMT) on Monday is the deadliest single attack in Iraq in a year.

"We spoke to our branch office there an hour ago and they told us there are more than 100 killed," Firdus al-Abadi, a Red Crescent spokeswoman in Baghdad said.

"We are sending an emergency load of medicine and doctors to al-Hilla right now."

The Red Crescent’s office in al-Hilla is not far from the site of the explosion, she said.

The victims were job-seekers queuing to get medical identification cards needed to fill out applications for state jobs.

Barricade penetrated
The bomber managed to penetrate the barricades and blow up his car in front of the building, Iraqi journalist Talib al-Janabi told Aljazeera.

US and Iraqi forces closed the roads, while ambulances and firefighters rushed to the scene to evacuate casualties and put out fires, he said, adding that the attack coincided with another car bomb in al-Musayib city, 60km north of al-Hilla.

During the past week, at least four car bombs and five explosive devices have gone off in the area north of al-Hilla, al-Janabi said.

Minister Coskun travels to US for OECD meeting 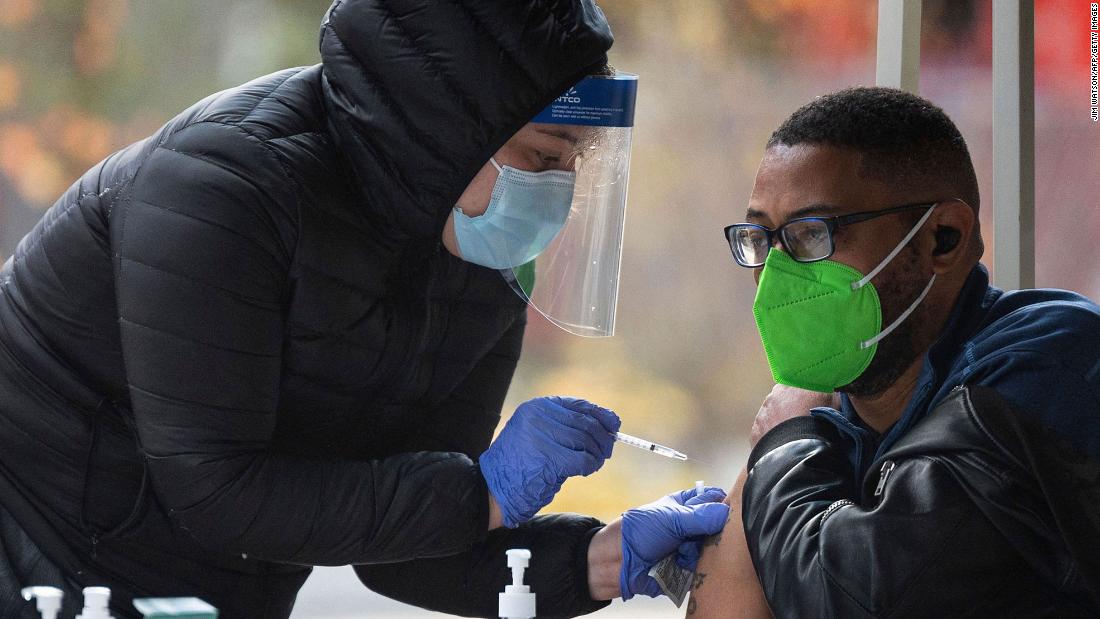