A geothermal license area in Balikesir, Turkiye has been selected as an application or study area for the MEET project under the EU.

The geothermal license area held by Enerjikan Enerji Üretim A.S in Balikesir, Turkiye has been selected as a study site of the Multidisciplinary and multi-context demonstration of Enhanced Geothermal Systems exploration and Exploitation Techniques and potentials (MEET) project under the European Union. Within the scope of the study, an ORC module with a capacity of 40 kWatt per well will be installed by one of the project partners, Enogia, and production data will be collected for two months.

The goal of the study in Balikesir is to evaluate the problems that may be encountered when electricity is produced from a geothermal well at low-medium temperature and flow. This will help ensure the selection of suitable materials for the heat exchangers to protect against corrosion problems that may be encountered during production. Thus, in the long term, it is aimed to increase the contribution of low-temperature and low-flow geothermal resources to electricity generation.

The MEET project, under grant agreement number 792037 of the Horizon 2020 research and innovation program of the European Union, started in May 2018 and will end this year. There are a total of 16 stakeholders representing industry and universities from five countries, including Croatia, Iceland, Germany, France, and Belgium.

Although Turkiye is not included on the list of stakeholder countries, Balikesir was selected as the sixth and final application area of project. Studies for volcanic rocks were carried out in Iceland at the Grásteinn and Krauma fields, and for sedimentary rocks at the Chaunoy and Cazaux fields in France. The reservoir that produces granite is the Soultz-Sous-Forêts field in France.

This study in Balikesir will strengthen the cooperation between Turkiye, which is currently the fourth in the world with its 1860 MWe installed geothermal power production capacity, with the rest of Europe to increase scientific research in Turkiye’s geothermal fields. This will also ensure that the data obtained at the scale of Turkiye can be used by different countries with the same geological structure around the world. This is an important step taken in terms of combating the climate crisis. 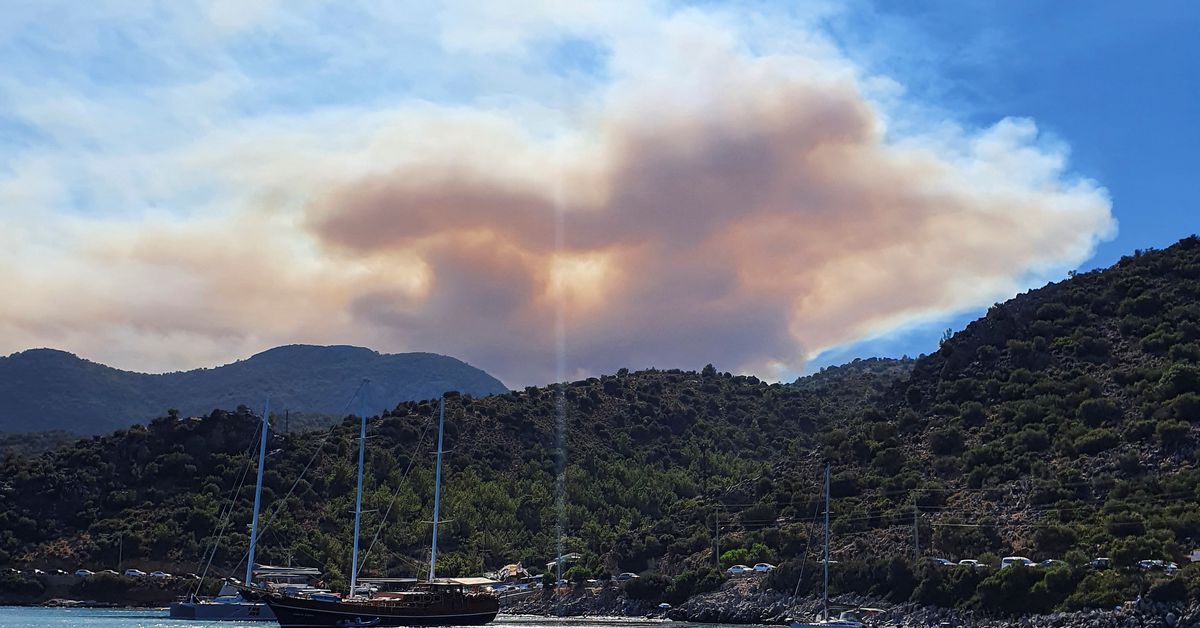 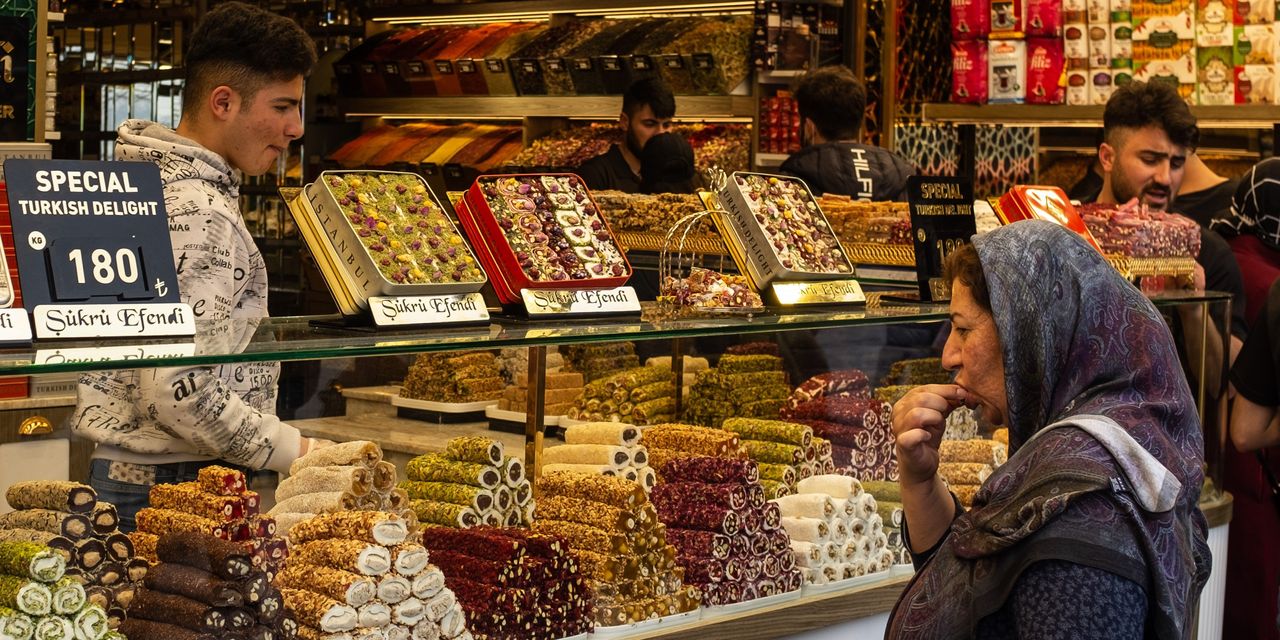 Inflation surges to a 20-year high 61% in Turkey