May 1 Labor Day parade on Sunday turned violent in Paris as demonstrators went on a rampage vandalizing commercial and financial establishments and clashing with public authorities, to protest the pension reforms of newly re-elected President Emmanuel Macron.

“The thugs come to disrupt the May Day demonstrations, particularly in Paris, by committing unacceptable violence,” Interior Minister Gerald Darmanin denounced on Twitter.

The main parade was organized by trade unions and student associations to demand better working conditions and higher wages, and to oppose the proposed pension reform by Macron that would increase the retirement age from 62 to 65.

Demonstrators mobilized in huge numbers and began the march in the afternoon around 2.30 p.m. local time (1230GMT) from Place de la Republique.

A group of demonstrators wearing head-to-toe black clothes broke away from the main procession at Boulevard Voltaire and began vandalizing commercial properties, breaking glass windows of shops, and lighting fires.

A BFMTV news report identified the destruction of around 20 properties and shops, including McDonald’s, an insurance company, real estate agencies, and banks.

A video on social media showed a protester wearing an orange helmet clashing with the firefighters who intervened to douse a fire at the intersection of Rue Alexandre Dumas and Boulevard Voltaire.

The fire brigade, Paris Pompiers, strongly condemned the aggression towards its personnel as a “scandalous attack.”

“Shame on the savagery, this new aggression towards the firefighters of Paris in the exercise of their functions, to protect the people, the property of the City and the smooth running of the event is incomprehensible,” it said on Twitter.

Left-wing leader Jean Luc Melenchon of the Jean Luc Melenchon​​​​​​​ party, who polled in third place in the recently concluded presidential elections, said he was fed up with “parasitic violence” on May 1, which made “the march of the unions invisible and serves as propaganda for our worst adversaries.”

He blamed the Paris police for not taking timely action against the disruptors and failing to guarantee the “right to demonstrate in peace” to the aggrieved workers.

Elsewhere in France, May Day rallies were relatively peaceful. Demonstrators protested against Macron, called for political change with a left-wing and socialist agenda government, and demanded a dignified retirement age of 60. 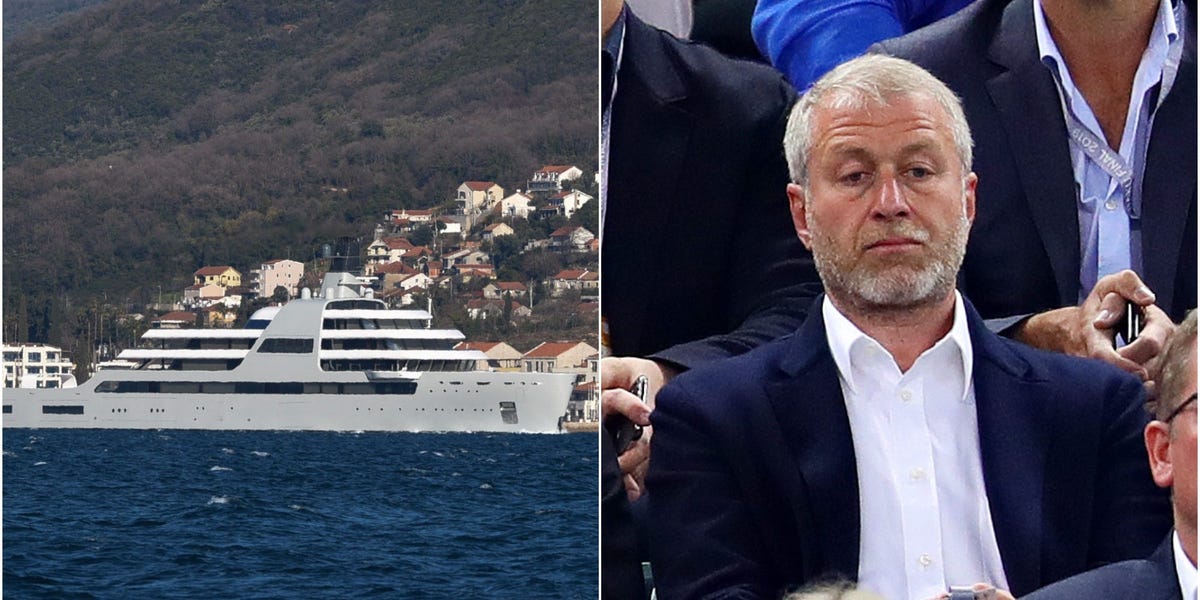 A Russian oligarch’s 2 superyachts worth a total of more than $1 billion have docked in Turkish ports, avoiding sanctions risks at EU harbors