Hello and welcome back to Max Q. The big news from me this week is that…I’m buying Twitter! Just kidding. But I do occasionally tweet over at @breadfrom; say hi, or send an email to [email protected]

Don’t forget to sign up to get the free newsletter version of Max Q delivered to your inbox.

This week 24 companies, including ULA, SpaceX, JPL and Rocket Lab, pledged to improve diversity and inclusion, with regular check-ins to keep each other honest. What, specifically, does that mean? According to the Space Workforce 2030 pledge, the companies agreed to “significantly increase the number of women and employees from underrepresented groups in our collective technical workforce,” and in senior leadership positions; to work with universities to improve the diversity of aerospace engineering programs; and to sponsor K-12 programs that reach at least 5 million kids annually.

The companies say they will aggregate their numbers on the employment goals and present them at the Space Symposium conference each year. They’ll also meet to share best practices, and encourage others to join the pledge. 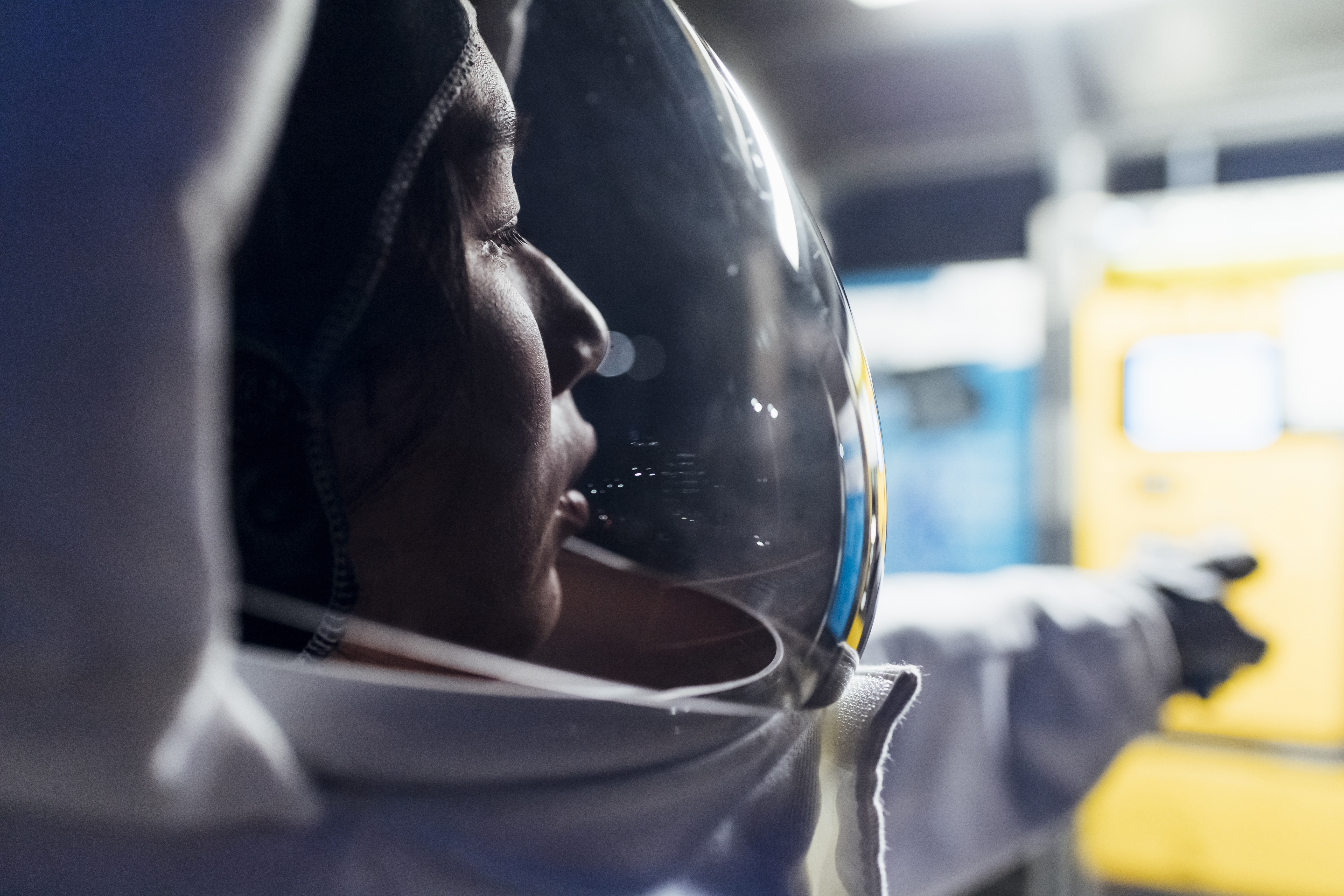 Stay with me here: Elon Musk’s offer to buy Twitter isn’t exactly space news, but seeing as how Musk is the head of the world’s most successful space company, it feels worth mentioning. TechCrunch covered the story from a few different angles; I’ve rounded them up below: 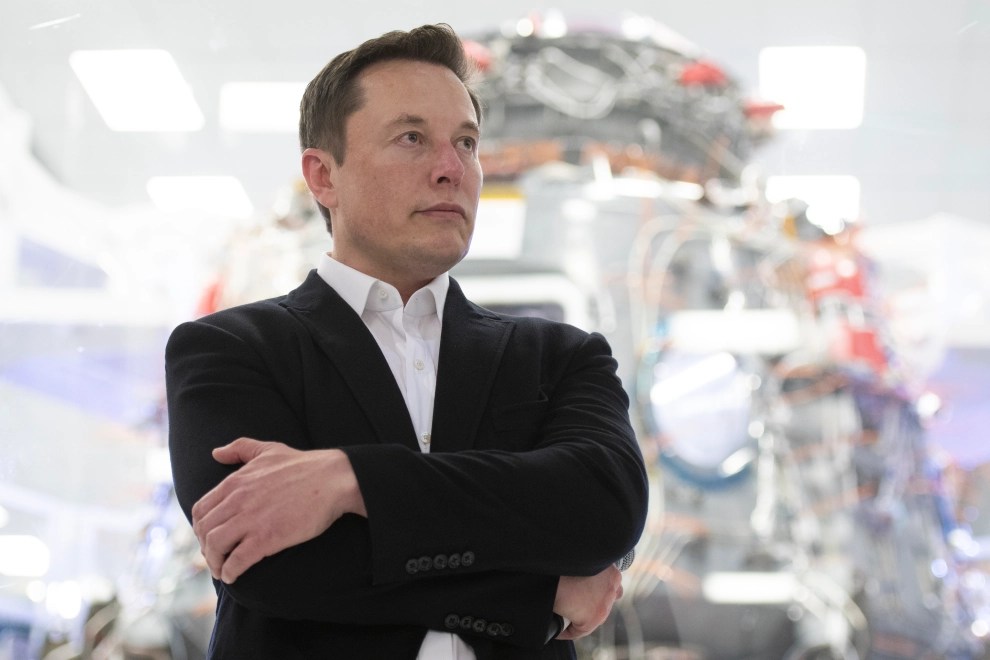 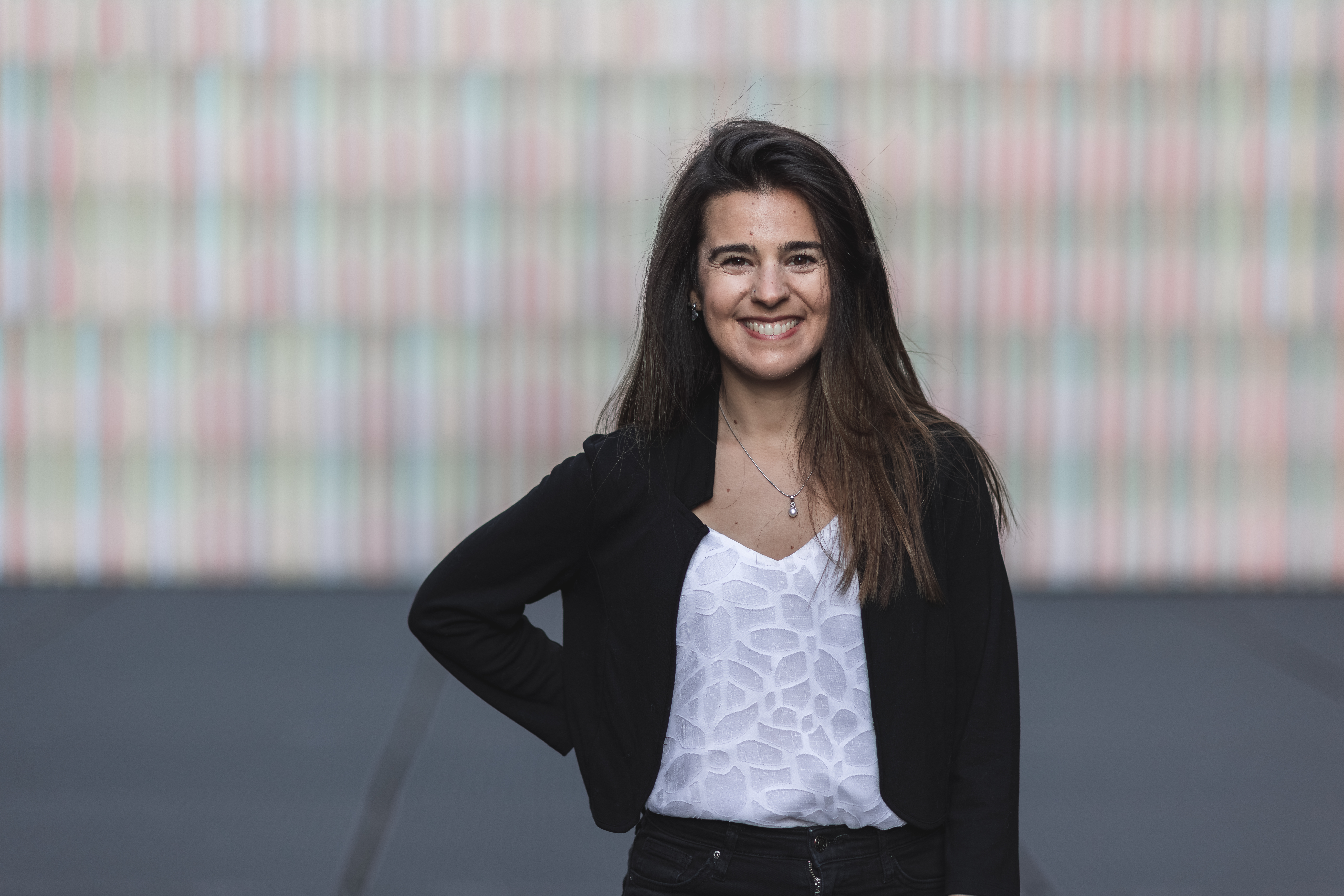 TechCrunch: What are you working on?

Luisa Buinhas: At Vyoma, I support Phase B activities of our satellite mission. Critically, on this very week, we are conducting the final evaluations of potential ground communications networks that we will use to talk to our satellites. At the same time, I intend to finalize and submit to DLR (Deutsches Zentrum für Luft-und Raumfahrt, or German Aerospace Center) a proposal we have on the pipeline dealing with automation of decision-making in space traffic management.

What’s something that happened in the news in the last week that you can’t stop thinking about?

The announcement of three new heavy-lift rockets that will put thousands of Amazon’s Project Kuiper satellites in low-Earth orbits. In total, 3,236 new satellites will be added to an already crowded space in the coming years. Although there is value in providing broadband connectivity, particularly to remote corners of the world, this will further stress an over-congested space environment and exacerbate the issue of space debris.

Seven billion people on the planet depend on space-based services, from navigation to communications and weather forecast. With the increase in space traffic, the risk of these services start being disrupted because of in-orbit collisions (between satellites or between satellites and debris) rises exponentially, bringing life here on Earth to a standstill — even flights cannot take off without satellite services! As a tragedy of the commons, this is yet another reminder of the extreme importance of keeping our orbits clean for generations to come.

What are you looking forward to next week?

Since we moved to a new office here in Munich recently, I look forward to decorating it with new furniture and matching wall art this week. On a personal level, a friend of mine who I have not seen (in person) in three years is coming to Munich tomorrow and I could not be happier to catch up. Finally, Easter is just around the corner, so I look forward to catching a flight back to Lisbon for a few days and go chocolate egg hunting with family. To our dismay, our dog always ends up discovering (sniffing out) the secret locations where we hide the chocolate, so Easter games are a lot more fun for her.

What song has been on repeat?

Lately, I’ve had a huge nostalgia of my teenage years living in São Paulo, Brazil, so Zeca Pagodinho (“Seu Balancê”) and Zélia Duncan (“Catedral”) have heavily featured on my playlists.

More news from TC and beyond

Found, the TechCrunch podcast where founders talk about the stories behind their startups, is nominated for a Webby for best technology podcast. Help them win the People’s Voice Award by casting your vote before April 21 here.

Max Q is brought to you by me, Aria Alamalhodaei. If you enjoy reading Max Q, consider forwarding it to a friend.

Robin Game titles debuts Playhouse, an inside design and style sport you can the two participate in and shop – TechCrunch

EV battery leases could be a boon for makers, a bust for people – TechCrunch

VCs at BBGV, Kapor, Stellation and Tusk round out Startup Battlefield judges