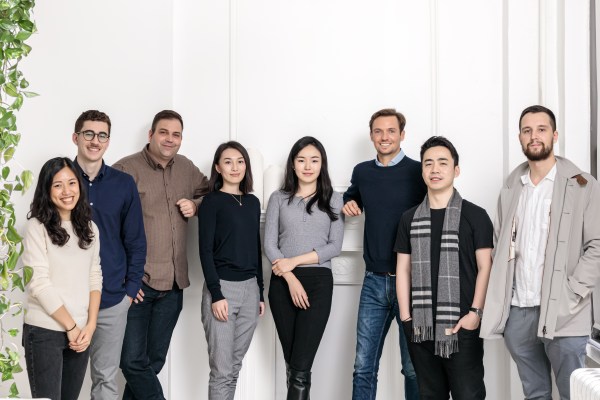 Makers Fund has raised its third fund of $500 million to invest in interactive entertainment startups. Founding partner Jayson Chi told TechCrunch that it now has over $1 billion in assets under management (AUM). The third fund is Maker’s largest fund after its $200 million fund raised in 2018 and a $260 million Fund II in 2020.

Makers Fund’s third fund will focus on early-stage investment, writing checks from $500K to $40 million, Chi said, adding that the median check will be between $5 million and $10 million. The VC firm is committed to supporting founders for the long run and therefore reserves a large share of its fund for follow on investments, Chi noted.

Makers Fund launched its new vehicle last summer and completed the fundraise in two months, Chi said in an interview. It has made more than ten investments out of the third fund, including Alta and AudioMob. The firm is actively looking for investment opportunities globally across content, including VR, AR games, and technology that supports developers and publishers in interactive media. In addition, it is interested in investing in social networks, platforms and tools for gamers and creators, he noted.

Chi told TechCrunch that two co-founders of Makers Fund, Michael Cheung and Chi, observed that a large share of innovation and valuation in interactive media comes from startups. Still, talented creators in gaming do not have the same funding or support as their counterparts like traditional technology companies in the industry, Chi said. Makers wanted to fill the gap and support those startups.

Its limited partners include the US-based endowments, foundations and institutions, according to Chi, who did not provide the names of LPs.

“We founded Makers with the conviction that we were entering the golden age for interactive entertainment, to change the way we all think about investing into the creative medium and how we support early-stage founders,” said Michael Cheung, general partner of Makers Fund. “The industry has since catapulted from $100 billion in 2017 to $170 billion in 2021 as consumer adoption and engagement accelerates across all demographics and geographies. Our latest fund allows us to back founders throughout their journey from product inception through to global scaling.”

Founded in 2016, Makers Fund now has a total of more than 90 portfolio companies, including content studios like Dream Games and Avia Games, technology solutions such as Parsec and Genvid and consumer platforms like Medal.tv and VRChat.

“The Makers Fund approach is to be a partner for entrepreneurs building innovative games, tools and technology that will define the next generation of interactive entertainment,” said Chi. “We treat our investments as partnerships, providing founders with a deep support system and strategic guidance from a network of advisors who are equally passionate and committed to the gaming industry.”

It has offices in many global gaming and tech hubs, including San Francisco, Los Angeles, New York, Reykjavik, London, Tokyo and Singapore. 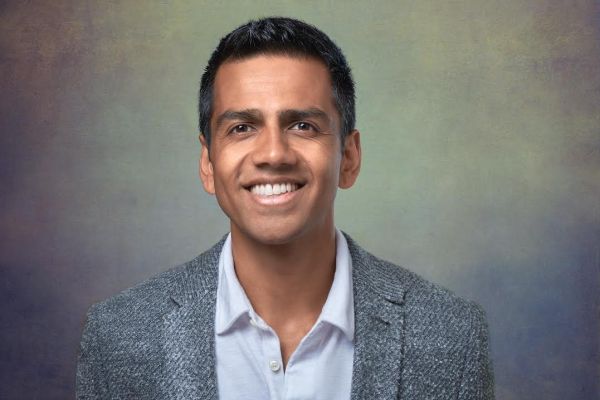 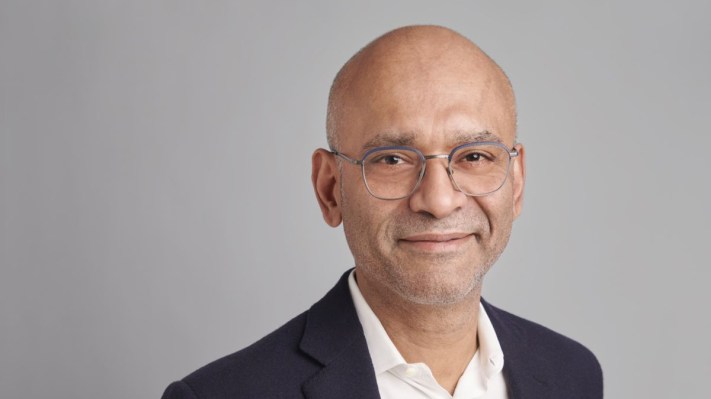