Following what some have called the country’s most important polls since its return to democracy, Lula addressed his supporters in Sao Paulo, calling for unity as he pledged to fight hunger and tough action against deforestation in the Amazon.

“My friends. As of Jan. 1, 2023, I will govern for 215 million Brazilians, and not just for those who voted for me. There are not two Brazils. We are a single country, a single people, a great nation,” he said.

His comments followed what some have described as Brazil’s most divisive and polarizing presidential race in recent decades.

Lula acknowledged that Brazil is “in a very difficult situation” and also insisted it is time to move away from hate.

“We will find a way out so that this country can live democratically and harmoniously again,” he said. “No one is interested in living in a divided country, in a permanent state of war.”

Lula described the fight against hunger as his “most urgent commitment” after Brazil returned this year to the United Nations’ Hunger Map after eight years, with 33 million citizens experiencing hunger.

“If we are the world’s third largest producer of food and the biggest producer of animal protein, if we have technology and an immensity of arable land, if we are able to export to the whole world, we have a duty to ensure that every Brazilian can have breakfast, lunch and dinner every day,” he said.

During Bolsonaro’s tenure, many environmentalists and defenders of Indigenous peoples and their land rights denounced the far-right leader’s policies, insisting he had removed environmental protections in the Amazon, resulting in vast ecological destruction.

“Brazil and the planet need a living Amazon. A standing tree is worth more than tons of wood illegally extracted by those who think only of easy profit at the expense of the deterioration of life on Earth.” 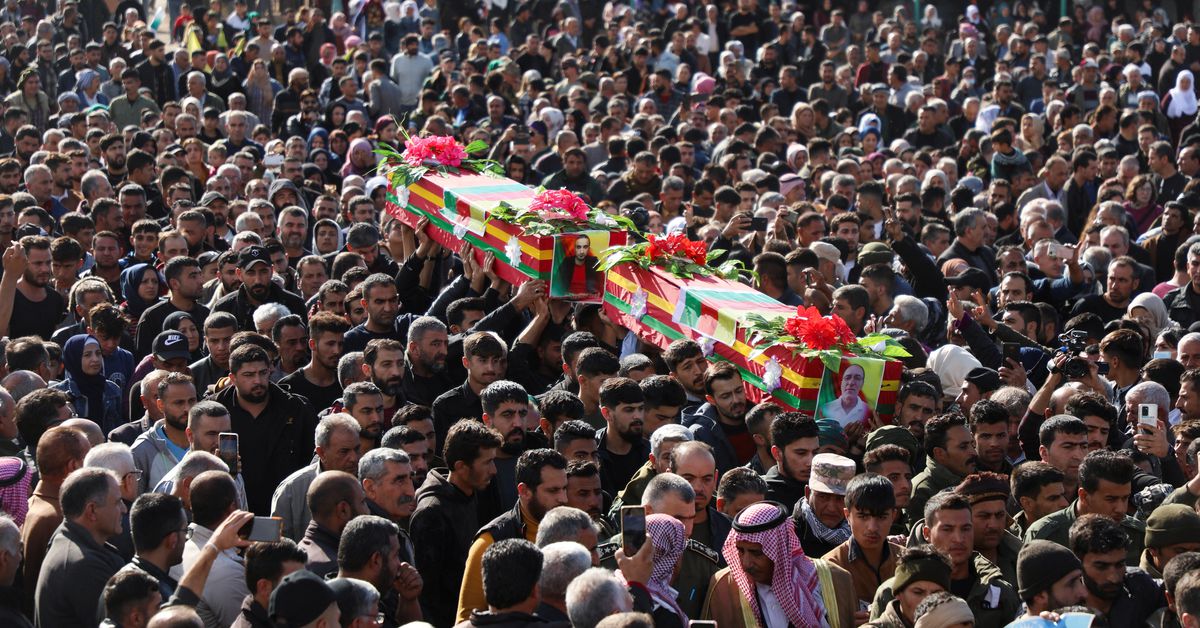