The “gig economy” gave rise to a set of startups focused on meeting the needs of freelance and self-employed workers, from labor marketplaces Upwork and Fiverr to client management tools like Honeybook. London-based SteadyPay focuses on solving one major pain point for these workers — income volatility — which can make managing one’s personal finances much more complicated. Workers who lack a regular income stream often can’t access loans from traditional financial institutions, making it tougher for them to make ends meet.

SteadyPay CEO and co-founder John Downie, who had spent most of his career building tech solutions for banks, realized that existing lending solutions did not address the needs of workers with irregular income.

“Decades of traditional underwriting and a heavy reliance on FICO credit scores have been holding back a lot of innovation in the space. While for gig and freelance workers there were other solutions for pensions and things, there was very little in the credit space [before SteadyPay],” Downie said.

Founded in 2018, SteadyPay’s core offering is its income-smoothing product, which tops up a user’s bank account when their earnings fall below their monthly average. Users pay a monthly fee of £4 per week, or just over $5 a month, for the service. They can repay the top-ups interest-free, and only owe repayments back to SteadyPay when they make above their average income in a given month, CEO and co-founder John Downie told TechCrunch in an interview.

The company has over 9,000 active users on the platform across a variety of industries, most of whom are between 22 and 40 years old, Downie said.

Downie described SteadyPay’s model as “Netflix for credit,” explaining that early conversations with customers illustrated their desire for a simple, interest-free product. He found that users were not necessarily looking for the product with the absolute cost — instead, they wanted a solution that was predictable and stable.

The company underwrites users on the platform through an artificial intelligence-based model. Its algorithm primarily leverages information from “open banking” data, which is secure customer information that large United Kingdom banks are required by law to share with third parties and technical service providers. It also incorporates some transactional banking data and users’ public social media information to predict a users’ creditworthiness, Downie said.

The average monthly top-up per customer is about £250, and the maximum balance a user can carry on SteadyPay at any given time is capped at £1,000, Downie’s co-founder and SteadyPay COO/CFO, Oleg Mukhanov, told TechCrunch. Since switching from a more manual, rules-based underwriting process to the AI-based algorithm, SteadyPay’s customer default rates have stayed consistently below 10%, he added.

SteadyPay makes loans directly from its balance sheet today, a strategic choice Downie said helps the company maintain full control over its underwriting process. Eventually, though, the startup will likely partner with a local bank to provide the capital, he added. 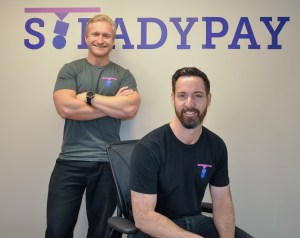 SteadyPay announced today that it raised $5 million for its Series A round led by European venture capital firm Digital Horizon, which specializes in fintech and SaaS companies. Digital Horizon is not new to the space — the fund is also an investor in Oxygen, a San Francisco-based startup that also offers a credit product targeted at freelancers and was reportedly in talks to raise a $70 million round at a $500 million-plus valuation late last year.

Both existing and new investors participated in SteadyPay’s latest fundraise alongside Digital Horizon, including Ascension Ventures (via their impact Fair By Design fund), the U.K. government’s Future Fund, and some angel investors, according to the company. SteadyPay raised its seed round in 2020, bringing in £2.9 million of debt and equity financing at the time.

In addition to adding an embedded B2B offering on its platform, the company plans to use the new funds in three areas, Downie said.

One goal is to expand into additional products, in part by leveraging its trove of data to make AI-based insights available to users. Another priority is to widen its customer base by targeting small business owners and micro-entrepreneurs, who often face similar income challenges to freelancers and have a similar risk-return profile, according to Downie.

The company also wants to use the new capital to expand into “at least one” international market, Mukhanov said.

While Mukhanov did not name a specific country the company is targeting, he said that the U.S. would be a favorable market for the product because “the percentage of freelance workers [in the U.S.] is even higher than in the U.K., and the level of government support or other welfare support is even lower … meaning that the need for this product would be even higher.” 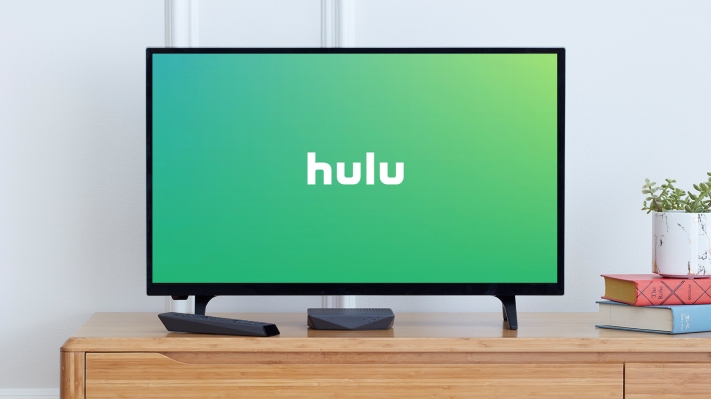