KUALA LUMPUR (July 6): Khazanah Nasional Bhd will continue to explore potential new investments and collaboration opportunities in Turkiye, in line with the company’s strategy to leverage its global presence and networks.

Khazanah has a strong presence in the Turkiye, having invested over US$2.7 billion (about RM11.95 billion) in various industries through its investee companies since 2008.

In a statement on Wednesday (July 6), Khazanah said its commitment to maintaining Turkiye as a strategic investment destination was made during a meeting between senior representatives of the Malaysian sovereign wealth fund and Turkey Wealth Fund (TWF) in Istanbul on Tuesday.

Khazanah was part of the Malaysian delegation in Turkey headed by Prime Minister Datuk Seri Ismail Sabri Yaakob, who is on a four-day official visit to the republic at the invitation of Turkish President Recep Tayyip Erdogan.

Ismail Sabri, who is also Khazanah chairman, met with senior officials from TWF led by chief executive officer and board member, Salim Arda Ermut, to discuss potential areas of investment and collaboration that would benefit the two countries.

Khazanah set up KTRO in 2013 to serve as a strategic node for the sovereign wealth fund to further grow and strengthen its regional investments, public and private relationships, and business links in Turkiye, the Middle East, Africa, and Central Asia, and Europe. 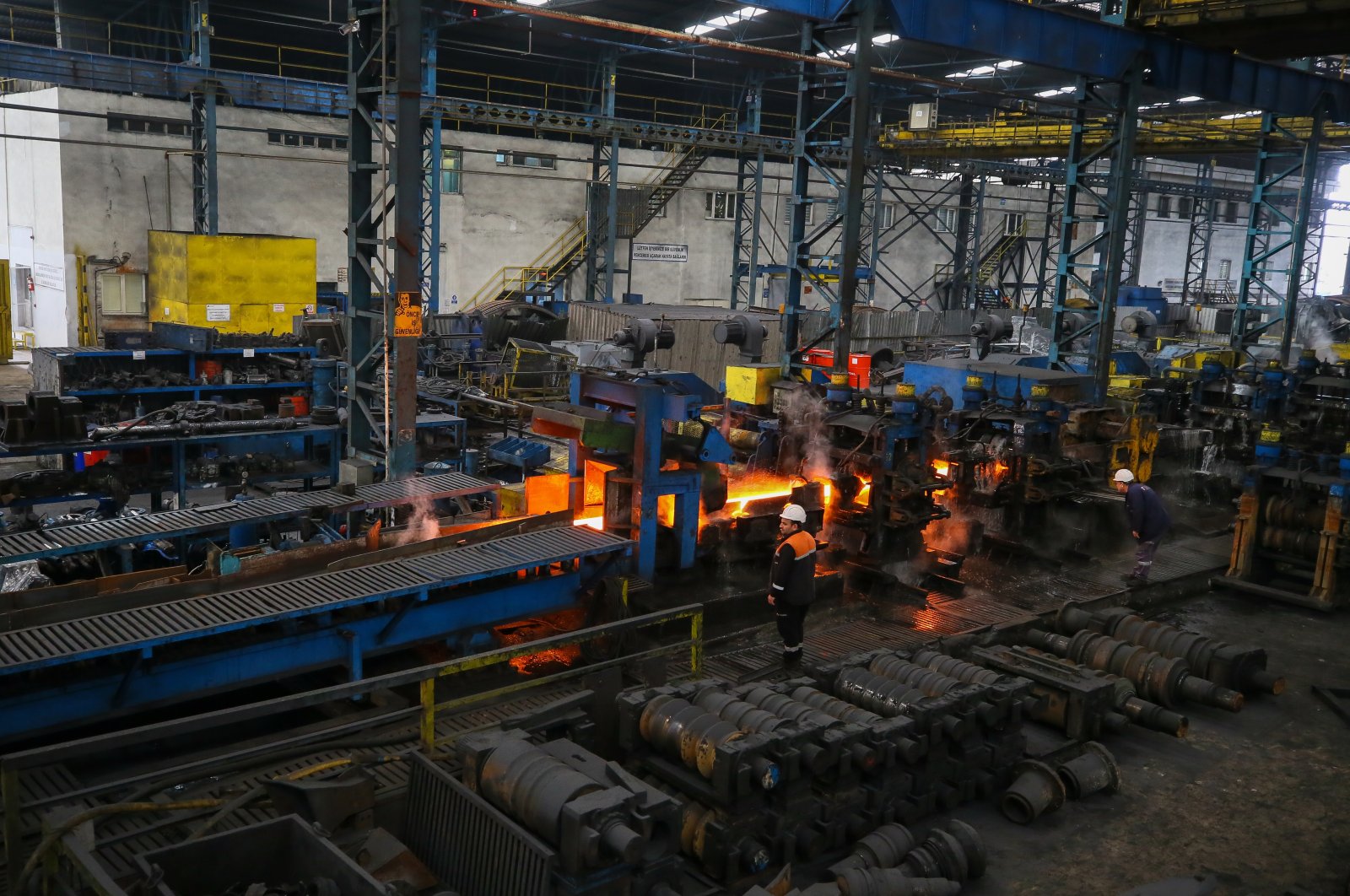 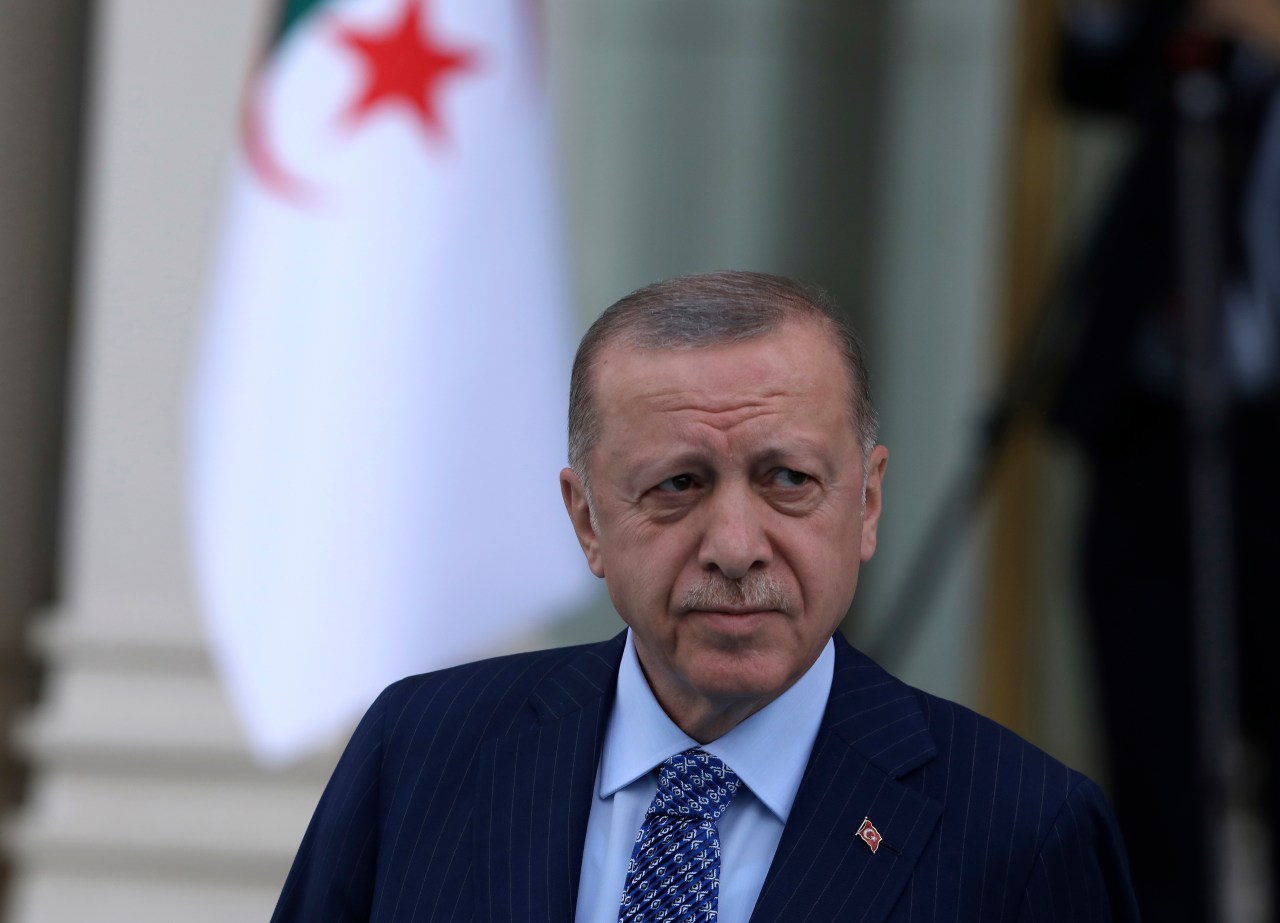 Is Turkey the new geostrategic center of gravity?